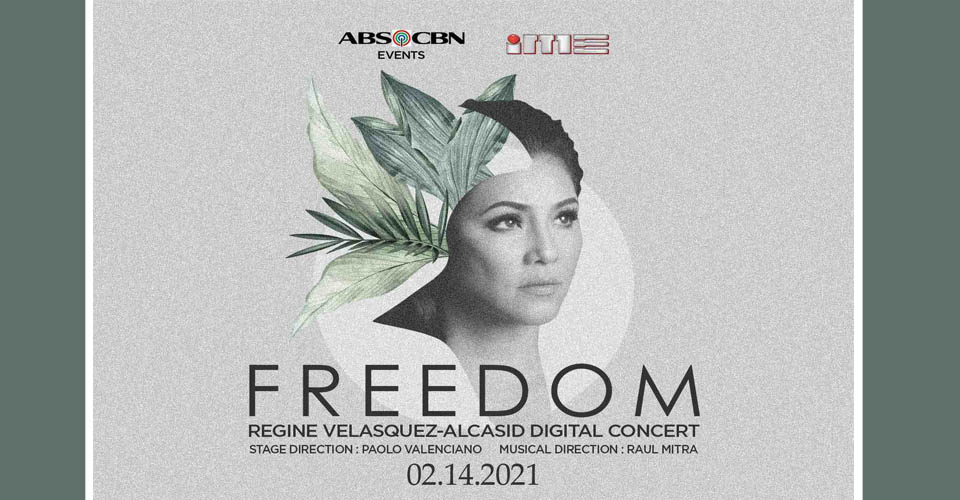 Adjusting to the new normal, Regine Velasquez-Alcasid’s Valentine concert this 2021 will be via KTX.ph. The event proved to be a highly-anticipated happening as all VIP tickets were sold out just in 12 hours.

“Freedom: Regine Velasquez-Alcasid Digital Concert” is tagged as the biggest online concert of the “Asia’s Songbird” to date. It has also crossed the P500k ticket sales mark merely 10 minutes after the tickets went on sale and the P1 million sales mark in less than 12 hours.

Additional 100 VIP slots have been opened to accommodate more fans due to the outstanding sales of the limited VIP ticket priced at P2,500. The said ticket entitles the buyer to concert access, virtual meet-and-greet, behind the scenes peek, and Zoom after party with Regine. Meanwhile, the access pass sold at P1,200 is still available.

“Freedom” will be under the stage direction of Paolo Valenciano and musical direction of Raul Mitra. Presented by ABS-CBN Events and IME, the concert promises the same concert experience filled with great music and surprise guests. 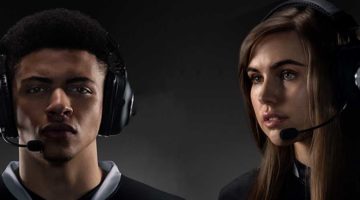