LOOK: Viva Films’ sexy thriller ‘The Other Wife’ is Vivamax’s no. 1 movie 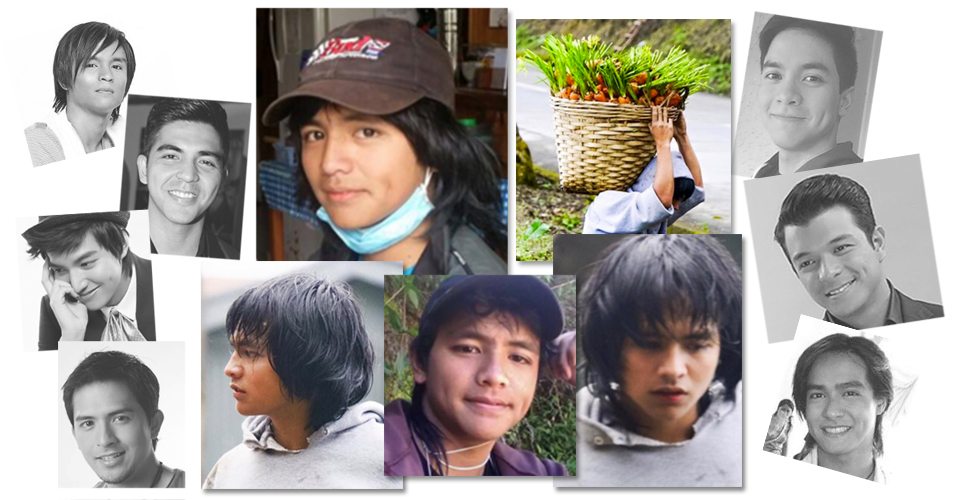 Photos of a good-looking farmer carrying a basket full of carrots, now known worldwide as Carrot Man, went viral after netizen Edwina Bandong posted them online. The vegetable farmer described online as a full-blooded Igorot from Cordillera was identified to be Jeyrick Sigmaton. Jeyrick took the internet by storm and was soon hunted down by major TV networks and broadsheets. As of this writing, GMA-7’s Kapuso Mo Jessica Soho already has an interview feature on Jeyrick for the show’s episode this Sunday, February 28.

We’re not surprised the boy caught baker-slash-photographer Edwina’s attention. With his celebrity-looking features, the unassuming boy is a great subject. Some of Jeyrick’s celebrity lookalikes pointed out by netizens are a mix of Kapuso and Kapamilya personalities: Jericho Rosales, Hero Angeles, Japoy Lizardo, Alden Richards, Mark Herras, and Dennis Trillo. Some say Jeyrick is also a deadringer for Korean actor Lee Min Ho and other Korean stars in some angles.

Did we miss out on anyone? 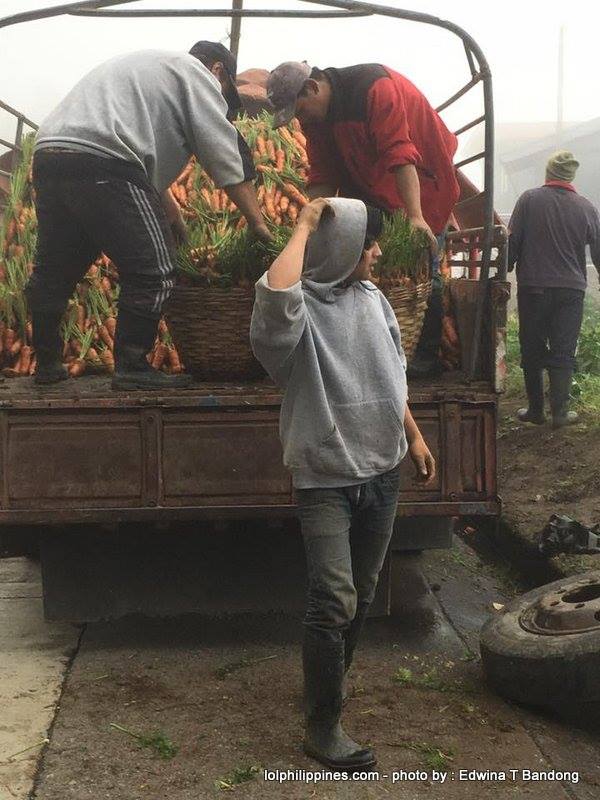 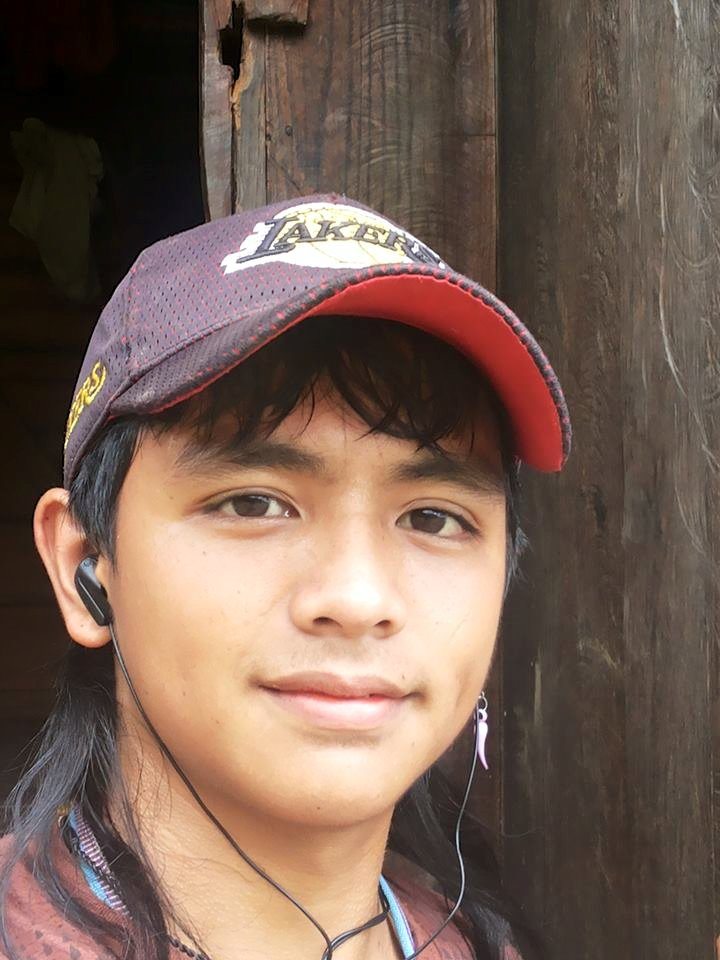 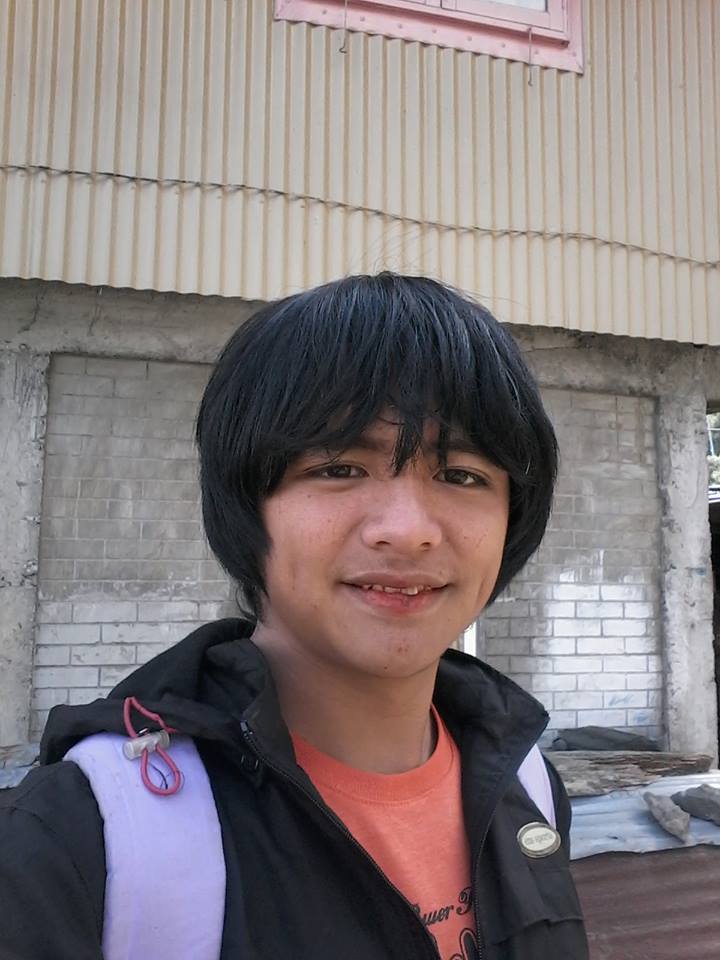 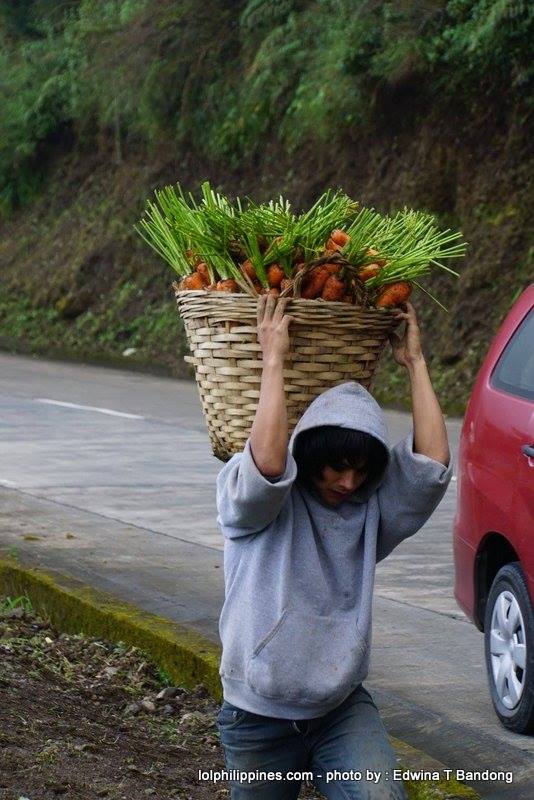 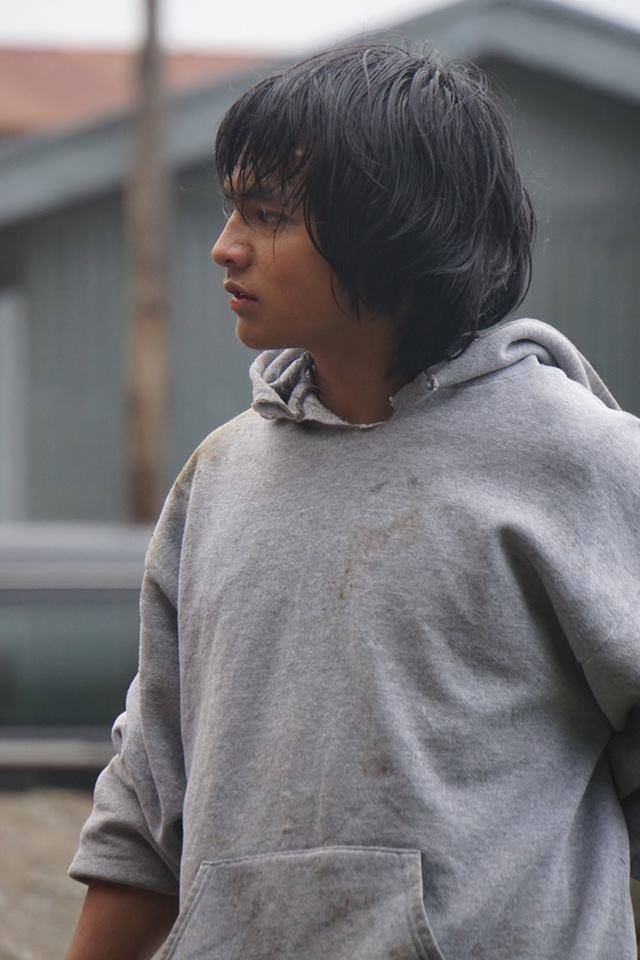 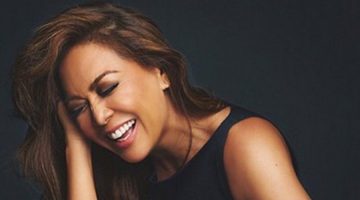