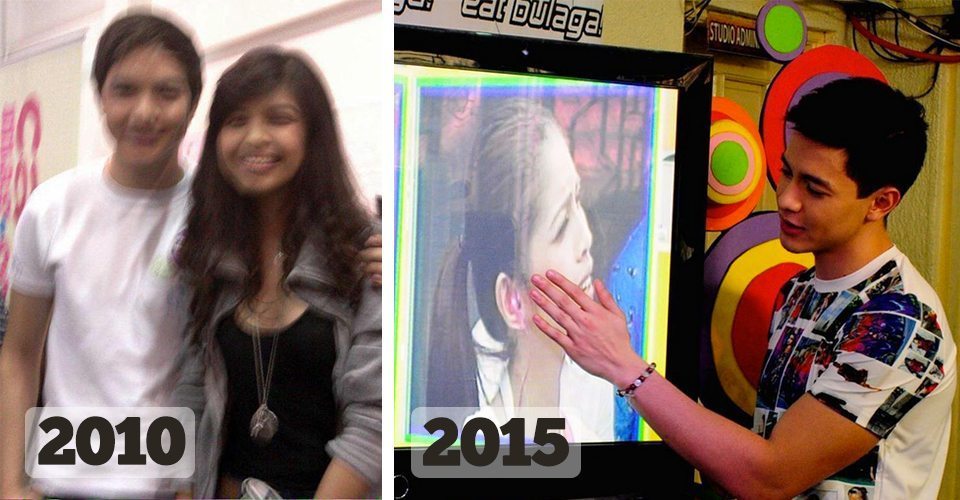 ALDUB – an accidental loveteam five years in the making? You’d be surprised how fans unearth online stuff like this viral #Aldub photo. The blurred photo of a boy and a girl seems to show today’s hottest loveteam posing together, for real. We’ve seen a lot of Alden and Maine’s (Yaya Dub) couple photos but all are fanmade and edited. (According to Alden’s Kapuso Mo Jessica Soho interview, they haven’t personally met and don’t even text each other yet) This photo taken at the Candy Fair 2010 seems legitimate as Candymag.com confirmed Alden Richards, who was not yet an actor then, was a Candy Cutie that year. He was still using his real name Richard “RJ” Faulkerson. 🙂 Meanwhile, other possible proofs that the photo is authentic are Maine’s 2010 tweets regarding Candy Fair. 🙂 (Images courtesy of Candy magazine and Instagram @aldenatics)

We doubt they remember that photo op moment but it’s just kilig (?) how two teenagers back then were totally clueless about how they will cross paths again (well, at least via split screens for now) after five years! Things can only get better if Lola Nidora’s tamang panahon arrives soon for this pairing. 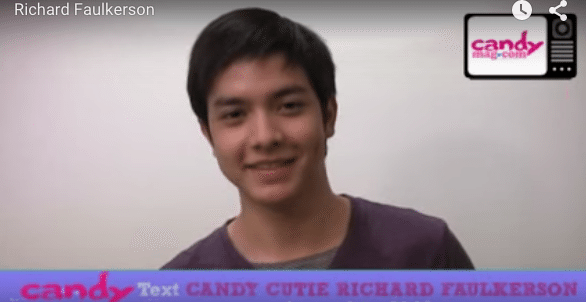 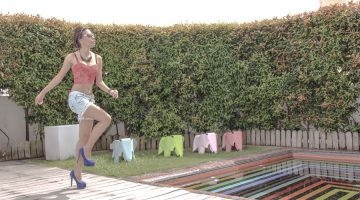