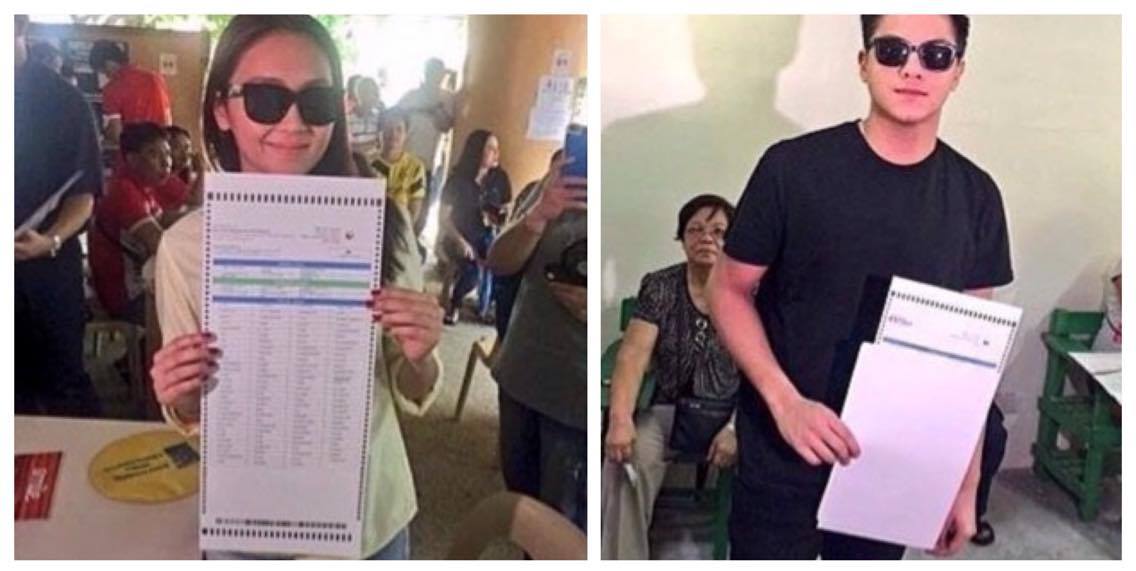 Photos of popular Kapamilya loveteam Kathryn Bernardo and Daniel Padilla a.k.a. KathNiel holding their ballots went viral on social media as some netizens claim such photos are a violation of the COMELEC’s no-selfie-with-the-ballot regulation. While criticisms were immediately hurled at the Teen Queen and Teen King, many were also quick to defend that the photos are not illegal. Reference is being made to COMELEC Spokesman James Jimenez’s 2013 Inquirer interview. We have yet to find out what the real score is after Jimenez tweeted that he needs to talk to the teen stars involved.

Quoting a portion from Inquirer 2013 article,

Comelec spokesman James Jimenez pointed out that election laws forbid making a copy of filled-out ballots, including taking photos of them.

“It’s legal to take photos of your blank ballot. But once it is already filled out, you cannot take a picture of it, as such action is tantamount to making a carbon copy of it, which is prohibited,” Jimenez explained.

“It’s also OK to stand in front of the Board of Election inspectors and have your selfie taken but no selfie with the filled-out ballot,” he said.

kathryn and daniel and i need to talk #PiliPinas 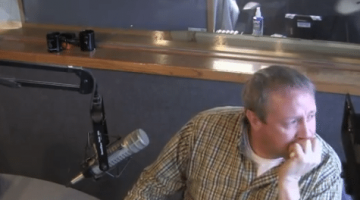