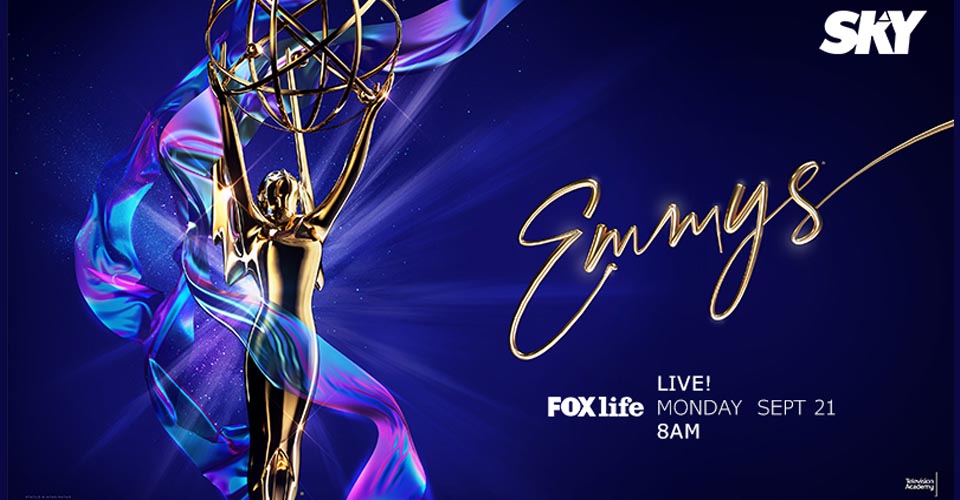 Anticipation is high among viewers as this year’s the 72nd Emmy® Awards will be held virtually for the first time because of the ongoing pandemic. The awards show will air live on September 21 at 8 AM (PH time) and will have a pre-awards show at 7:00 AM and a primetime encore at 8:00 PM on FOX Life on SKYcable. Producers of the show assure their guests and audiences that this will be more entertaining and just as glamorous.

Catch Jimmy Kimmel lead television’s biggest night as he hosts the ceremony from Staples Center. With no red carpet and a live audience, the Emmys will have cameras in as many as 140 locations to be able to include all the nominees live on the show instead of a video conferencing app.

Subscribers have the pleasure of watching some of the nominated shows that are available on SKY.

Nominated as Outstanding Short Form Animated Program is Cartoon Network’s “Steven Universe Future.” Serving as an epilogue to the “Steven Universe” series, the show follows Steven’s adventures after saving the universe, this time, to solve his own problem. As the past comes back to haunt him, he manifests new but dangerous powers if uncontrolled.  SKY subscribers can watch the kiddie favorite from Monday to Thursday at 2:30 PM and on Saturdays and Sundays at 2 PM on Cartoon Network HD, and at 8:15PM on Cartoon Network SD.

Comedy Central’s “The Daily Show with Trevor Noah,” which takes on the biggest news in politics and pop culture today is nominated for Outstanding Variety Talk Series and Outstanding Directing for a Variety Series for David Paul Meyer. See Trevor and the Daily Show correspondents send up the follies of people behind today’s biggest headlines from Monday to Friday, 11:30 PM, on Comedy Central.

Earning two nominations is the hit reality show talent competition, “The Masked Singer,” which was recognized in the Outstanding Costumes for a Variety, Nonfiction, or Reality Program and Outstanding Competition Program categories. Delight in season 4 of breakout reality program that showcases superlative singing talents behind a mask week after week before a set of celebrity judges starting September 24, Thursday, 9:45 PM on Blue Ant Entertainment.

With a whopping 18 nominations this year for its writing, directing, production design, editing, and performances, “Ozark” is poised to go home with a bounty of honors. Follow the exploits of Marty Byrde, the embattled financial advisor whose failed money-laundering scheme in Mexico lands him in hot water and forces him to make up for it by bringing his operation from Chicago to the Missouri Ozarks, with his family in tow. Watch the landmark series on Netflix using your SKY Fiber subscription.

With its own impressive 26 nominations for editing, music, performances, cinematography, HBO’s “Watchmen,” is on the top tier of the shows on the Emmy list this year. Turning the superhero genre on its head, “Watchmen” follows the story of masked vigilantes treated by society as outlaws. The series can be streamed on HBO GO using your SKY Fiber subscription.

In case you missed the announcement of nominees, check it out here: 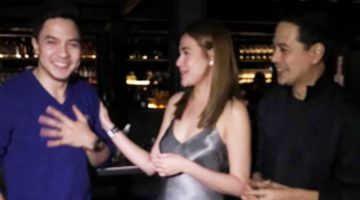