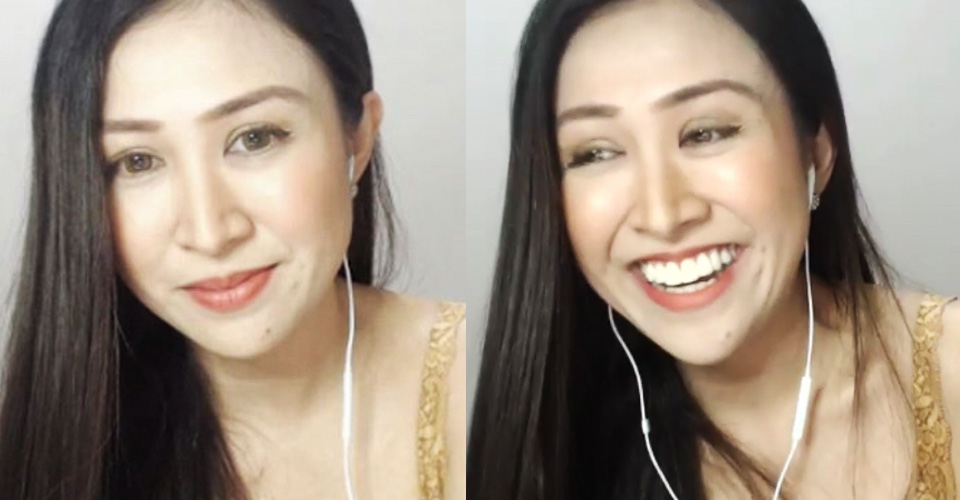 The one-on-one interview was done over a video call but rising Viva artist Avon Rosales‘ passion for what she does transcended through the screen. 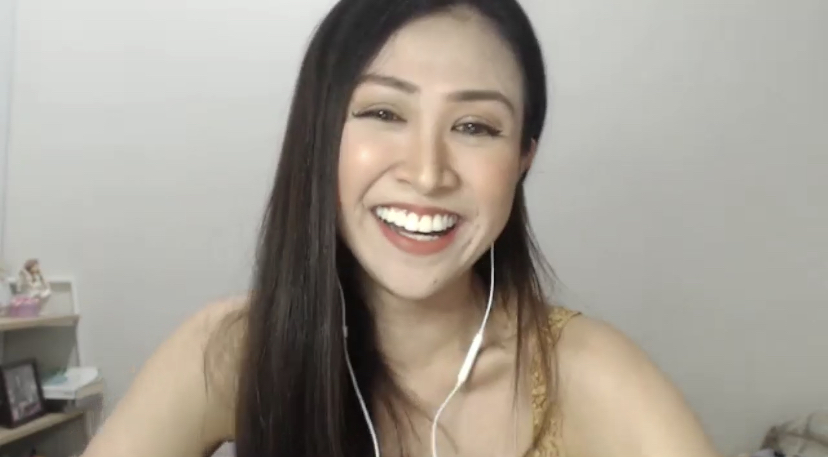 Her eyes lit up and her vibe was raised the moment we talked about the performing arts and her journey to becoming an actress and recording artist in the Philippines.

“Just like any kid, pakanta-kanta lang. I was “behind the scenes” sa sister ko. Siya talaga ‘yung pinu-push ng mom ko. Ako, nasa side lang ako patingin-tingin,” Avon recalled her early years of singing, “I saw all of  this as a forgotten dream.” The 27-year old singer put the dream aside as her family had to move to the US  at 15 (Her dad’s work is in the military). She chose to focus on her studies and later graduated with a degree in Criminology, Law, and Society from the University of California – Irvine and Master’s of Business Administration from the Keller Graduate School of Management.

From a TFC viewer to a legit singer 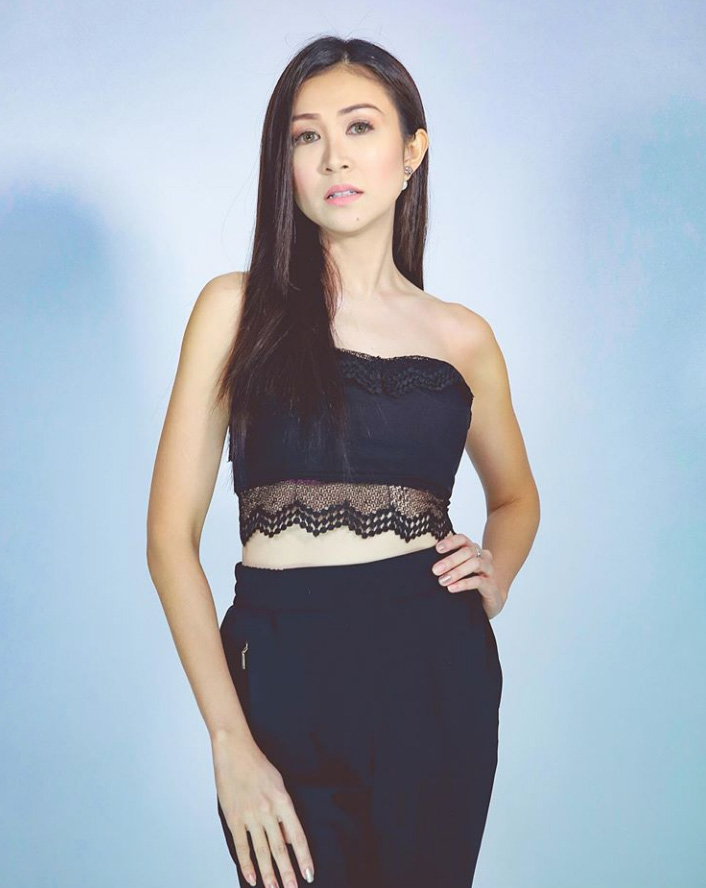 “I just re-discovered singing when I was already in the corporate world. During stressful times, I enjoyed the karaoke and watched TFC (The Filipino Channel) after work.  I later got the opportunity to be part of events in the Filipino-American community in the US,” Avon shared how she rekindled her love for singing.  Her event gigs led her to doing front acts for visiting Pinoy artists like Angeline Quinto. One thing led to another as she met people in the Philippine music industry.

With a strong support system that is her family back in the States, Avon eventually packed her stuff and moved back to Manila to pursue a showbiz career. She was signed up to be part of Viva Artists Agency‘s roster of talents and handed acting opportunities.  Avon landed supporting roles in independent film (Mulat) and TV (ABS-CBN’s teleserye All of Me). She had the opportunity to work with talented actors Ryan Eigenmann, Jake Cuenca, and Albert Martinez. And that was something she recalled with so much fondness. 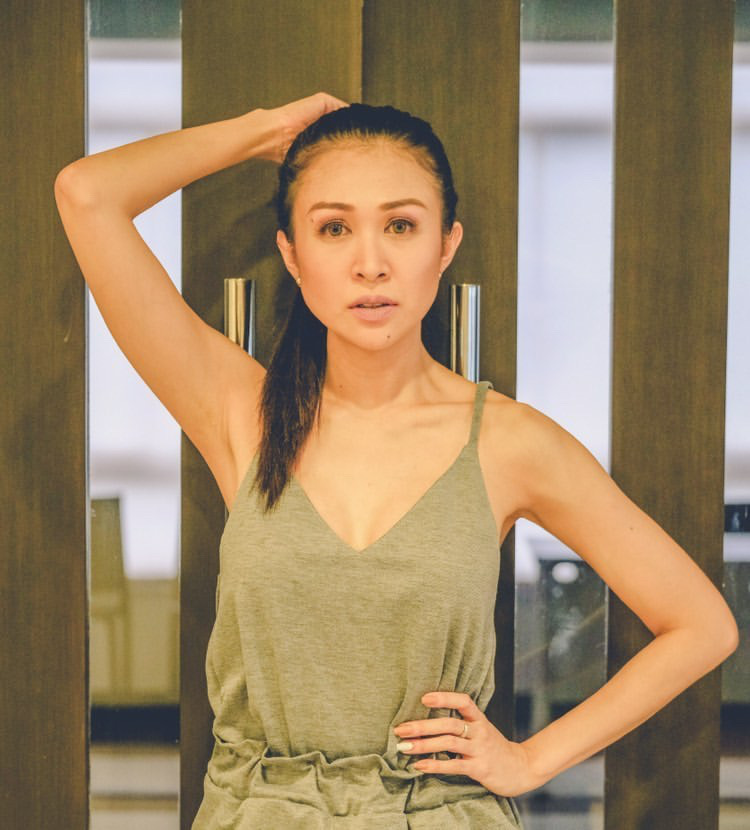 What Avon didn’t grow fond of a few years ago were the demands of being part of a teleserye. She was overwhelmed by the hours and found herself in a burnout phase. Going back to the US for work became her fallback.

However, the call to the arts was still so strong. Instead of taking on a career abroad related to her university degree, Avon embraced caregiving jobs so she could do event singing on the side. She also immersed herself in trainings and voice lessons to get better. Soon enough, Avon  found herself returning to what she truly loves and gives singing and acting in the Philippines a second try. 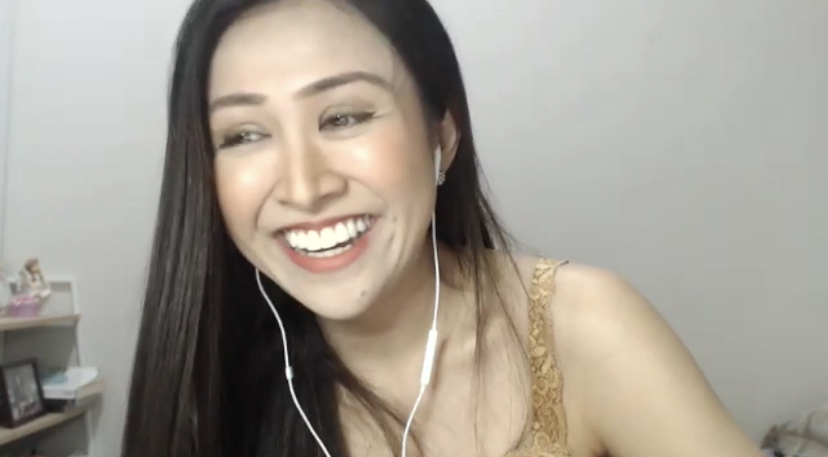 With renewed love for her craft, Avon is now enjoying a recording contract with Viva Records and plans to release new singles aside from her current ones, Hawak and Until Now. The twists and turns along the way allowed her to realize that being where she is right now is a blessing and that there is more for her to hope for.

Here are Avon’s current singles, Hawak and Until Now: 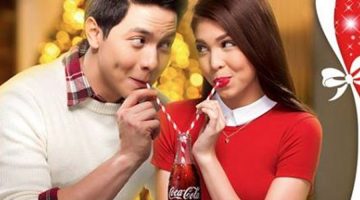