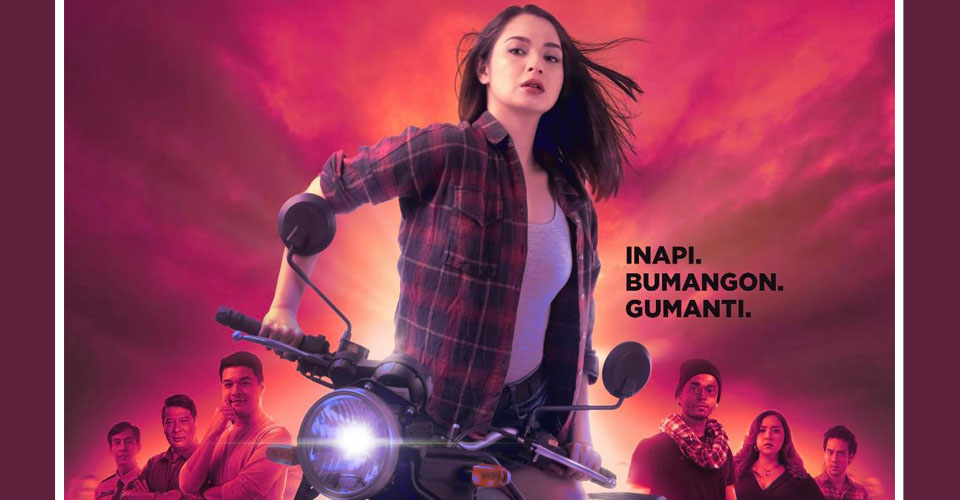 At a time when women empowerment is highly relevant comes a new heroine on mainstream television.

Coming from the producer of impressive local movies “BuyBust” and “Maria”, “Bella Bandida” is an action-drama series loosely based on the comic book by National Artist Francisco V. Coching. It is set to premiere on TV5 this November 25, 2020.

Ryza Cenon portrays the role of Annabelle “Bella” Suarez, a medical doctor who aims to help improve the welfare of the people of Santiago, her hometown. Her boyfriend, town councilor Brick Ortaleza (Josef Elizalde), also intends to change the corrupt political system as he is being groomed to be the next mayor.

At present, the town of Santiago is under the governance of Timothy Gregory Ortaleza, a.k.a “Mayor Tigro” (Efren Reyes, Jr.). When Bella finds out that he is authorizing a mining operation, she bravely confronts him about it since she knows the bad effect it could bring to the town, most especially the tribe where she belongs.

But Bella ends up getting raped. The culprit is the mayor himself, along with Santiago’s chief of police, Col. Emmanuel Barbaro (Lito Pimentel), and one highly skilled assassin named El Pistulero (Rafa Siguion-Reyna). Mayor Tigro even wants her dead, but his murder attempt fails.

Bella is saved by a rebel named Chris (AJ Muhlach), but more than that, a higher power gives her a second life. May’ari, the goddess of moon and night, endows her with super powers. Bella Bandida is born.

With revenge on top of her mind, Bella Bandida hunts the people that wronged her. Chris supports her in this endeavor. But in the process of exacting her revenge, she discovers much deeper societal issues. Bella Bandida uses her powers to fight against the injustices in Santiago.

“Bella Bandida” is Ryza Cenon’s first title role. In the last four years, Ryza has portrayed strong characters such as Georgia Ferrer on “Ika-6 na Utos” (GMA-7), Aubrey Hidalgo on “FPJ’s Ang Probinsyano”, and Jessie de Leon-del Fierro on “The General’s Daughter” (ABS-CBN). From Kapuso Network to Kapamilya Network, and now on Kapatid Network, Ryza is all set to make a mark as one of the few female action heroes on Philippine TV.

“Bella Bandida” also stars Sarah Jane Abad as Rhoda Velasquez, a family friend of the Ortalezas who will fall in love with Brick when Bella disappears. Ara Mina takes on an important role in Bella’s life and the town of Santiago.

Director Raffy Francisco, after enjoying success in creative TV commercials and music videos, proudly announces on his Instagram that this is his “first foray into long-form narratives”. Co-directing with him is Temi Abad, a prolific writer and creative consultant. 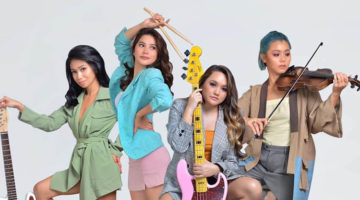