WATCH: ‘All of Me’ Highlights with Albert Martinez, Yen Santos, and JM De Guzman 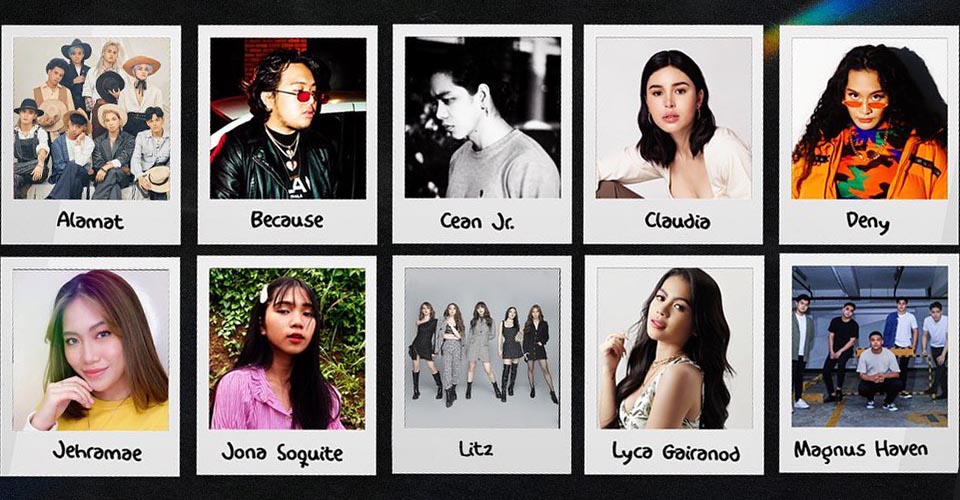 Viva Live, Inc is geared up for another digital concert special this coming holiday season. Said music special is titled, “ARRIVAL: The Next Chapter of OPM.”

On the rap, Hip hop, R&B side we have the prolific rap artists BECAUSE, solo R&B & Hip-hop singer-songwriters DENY, and lo-fi and pop artists Cean Jr. and Claudia (Barretto).

BECAUSE of course is the viral hit artist behind songs such as “Marlboro Black,” “Sandali” and his latest trending track “BMW.” Because is considered to be one of the biggest rap acts in the scene today. Meanwhile Lo-Fi music is everywhere today and two of the more popular proponents of this booming music style is Cean Jr. who made a mark with “Binibini.” Likewise Claudia has distinguished herself as a music artist that leans toward ambient R&B sounds evidenced by her recent singles “Nothing To Do” and the recently released “Be It.” DENY is the talented singer-songwriter who recently made a splash with her WAYBETTR MUSIC produced debut “Gusto Wit Ya” and the fan-fave song “Like Me.”

On the pop side, powerhouse singer Lyca Gairanod leads alongside Jona Soquite and Jehramae Trangia. Lyca Gairanod doesn’t need  any introductions as she’s a singing champ and a recent trending name. but her trending version of Bandang Lapis’ “Kabilang Buhay” proved that she is a potent interpreter of songs. Likewise Jona Soquite and Jehramae Trangia are two of the brightest young music talents in the roster of Viva Records today. Jehramae’s cover of the popular hit “Lumalapit” is a well-received take on The Juans hit, and Jona Soquite’s debut with Viva is awaited on by her loyal followers.

See also  Who's Your Favorite Smurf?

Then there’s the hit-maker groups of ARRIVAL that includes the talented boy band ALAMAT, the fierce up and coming all-girl group LITZ and the pop rock band Magnus Haven.

ALAMAT is the eight-member boy band that broke new grounds with their distinct look and style that is inspired by homegrown influences. ALAMAT made a splash with their embrace of different Filipino languages that finds its way tastefully into their music. Their singles “kbye,” “kasmala” and the recently released “porque” proves that ALAMAT is a true pop act for the modern age. ALAMAT includes Taneo, Mo, Tomas, R-Ji, Valfer, Alas, Gami and Jao.

Meanwhile, excitement surrounds the all-girl quintet LITZ. This talented sing-and-dance unit, who recently made its debut with “Natataranta,” was individually hand-picked by Boss Vic and meticulously trained by Tala-creator Teacher Georcelle, is a group to watch out for. Their performance debut on “ARRIVAL” is one part of the concert that music fans should really watch out for. LITZ includes Heart Ryan Evangelista, Ashtine Olviga, Fatima Añonuevo, Bianca Santos and Yumi Garcia.

These ten music artists represent the future of Pinoy Pop and all of them are featured on the concert streaming special “ARRIVAL: The Next Chapter of OPM.” This Viva Live, Inc presentation, directed by Paolo Valenciano, will have its premier streaming on November 27, 2021 at KTX.PH, IWANTTFC, TFC IPTV. It will subsequently air on VIVAMAX PLUS on November 29, 2021 and on the fast-growing platform VIVAMAX on December 31, 2021. Ticket prices are Php299 for KTX.ph and $5.99 for IWantTFC and TFC IPTV.  For inquiries and details call VIVA LIVE at (+632) 8687-7236 or (+63908) 814-4601

See also  From RAVES to RANTS: Funny Viral Meme Begs ABS-CBN to End Be Careful with My Heart 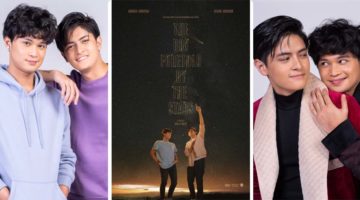