KILIG: James Reid and Nadine Lustre Interview Each Other for Metro Magazine

Winwyn Marquez is 21 weeks pregnant; raves about 2 gifts she got this Christmas 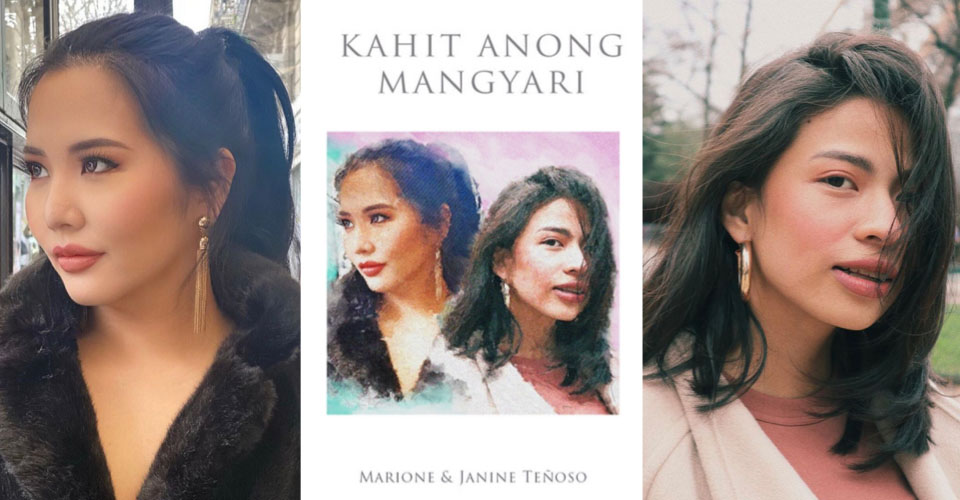 Two of today’s leading OPM female artists, Janine Teñoso and Marione, join forces on their first ever collaboration – a song with the title Kahit Anong Mangyari. 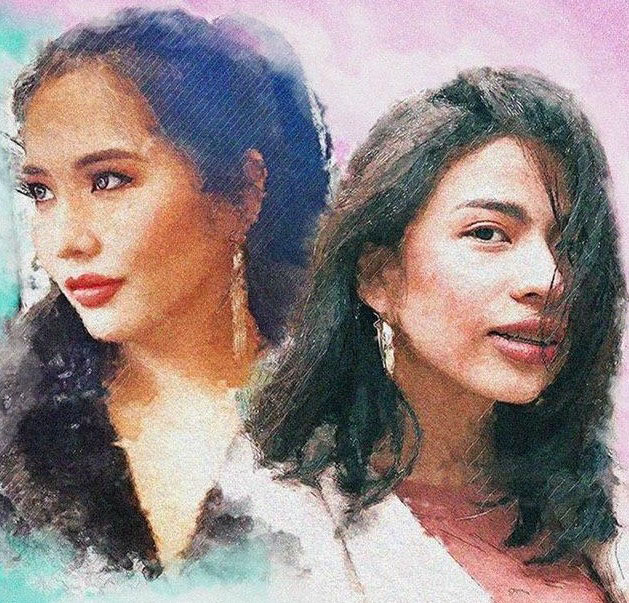 After the success of their past hits, Janine’s and Marione’s fans clamored for the two female artists to collaborate on a track. This was granted when Marione and Janine finally  found time to work on their original song “Kahit Anong Mangyari.”

In the past, both singers have become the voices behind remarkable movie soundtracks. OST Princess Janine had her breakthrough with the song ‘Di Na Muli for the Anne Curtis and Dingdong Dantes movie Sid & Aya: Not A Love Story. Subsequently, she also sang 241, for 100 Tula Para Kay Stella, Ulan for the Nadine Lustre starrer Ulan, and Tag-araw, for the MMFF 2019 top-grossing film, Miracle In Cell No. 7.

Meanwhile, premier singer-songwriter Marione showed her songwriting prowess in the tracks Akala for The Day After Valentine’s, Maling Pag-ibig for Hanggang Kailan, and Delikado for the Anne Curtis and Marco Gumabao hit movie Just A Stranger.”

As two of the most streamed female artists, Janine and Marione show perfect harmony in Kahit Anong Mangyari. Their sweet-sounding voices blend together flawlessly in the acoustic-driven track. 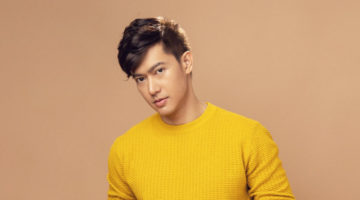