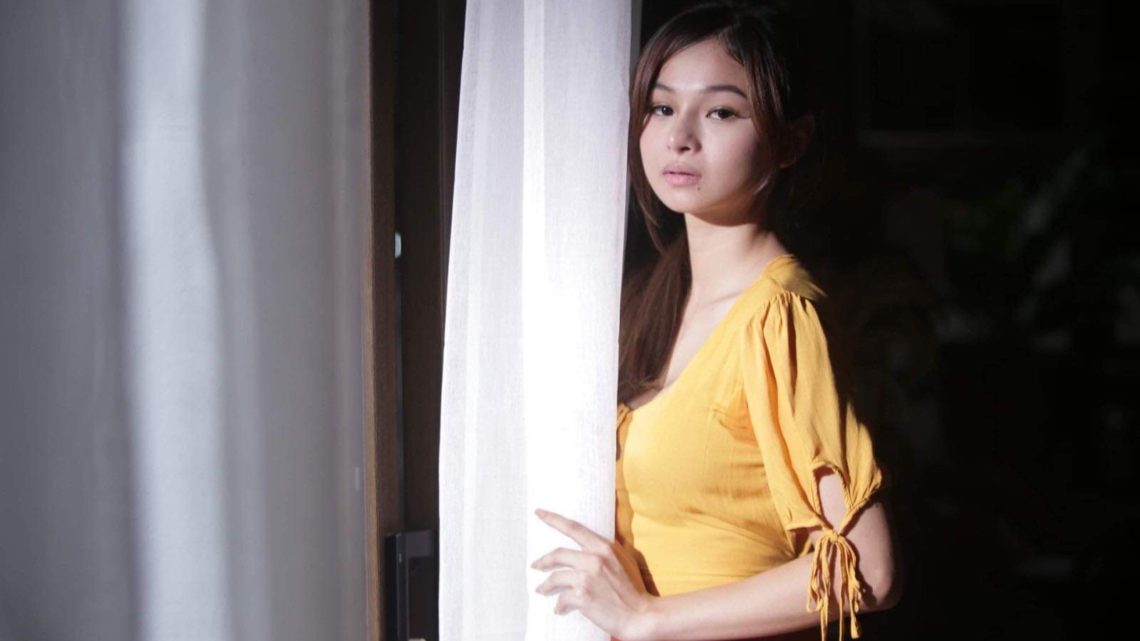 As the cold nights of December approaches, a girl named Eva will turn the heat up as she arrives on Vivamax.

Eva is an erotic-drama movie featuring Vivamax’s K-Krush Angeli Khang, fresh from the massive success of her first lead role in Mahjong Nights. This time, she plays the role of Eva, a young housemaid who is sexually curious and is willing to try anything to explore and satisfy her libido. Because of this curiosity, she finds herself, one night, in a threesome with her boss, Victoria (Sab Aggabao), and Lauro  (Marco Gomez), a neighbor’s houseboy who she often has sexual encounters with. This one careless night leads Eva to have confusions about her feelings and makes her choose between Victoria and Lauro.

See also  'Revival King' Jojo Mendrez pays tribute to Julie Vega | Is he reviving 'Somewhere in My Past?

Eva is directed by actor, singer Jeffrey Hidalgo. Aside from being oncam, he has also proven his talent for directing both in television and movies, he even had nominations from two of the most prestigious award-giving bodies in the Philippines, FAMAS awards and Star Award for movies. Hidalgo will once again show his talent in storytelling as Eva arrives on our screens.

Get to know Eva and her sinful world as it premieres on Vivamax this December 24, 2021.

Subscribe to Vivamax for only P149 per month or P399 for three months. Go to web.vivamax.net or download the app and subscribe via Google Play Store, Huawei App Gallery and App Store.

Eva is also streaming on Vivamax Middle East! To our dear fellow Pinoys in UAE, Saudi Arabia, Kuwait, Oman, Bahrain, and Qatar, watch all you can for only AED35/month.  In Europe, Vivamax can be streamed for only 8 GBP/month.

See also  Look: Alden and Maine on the Cover of Cosmopolitan's Valentine Issue