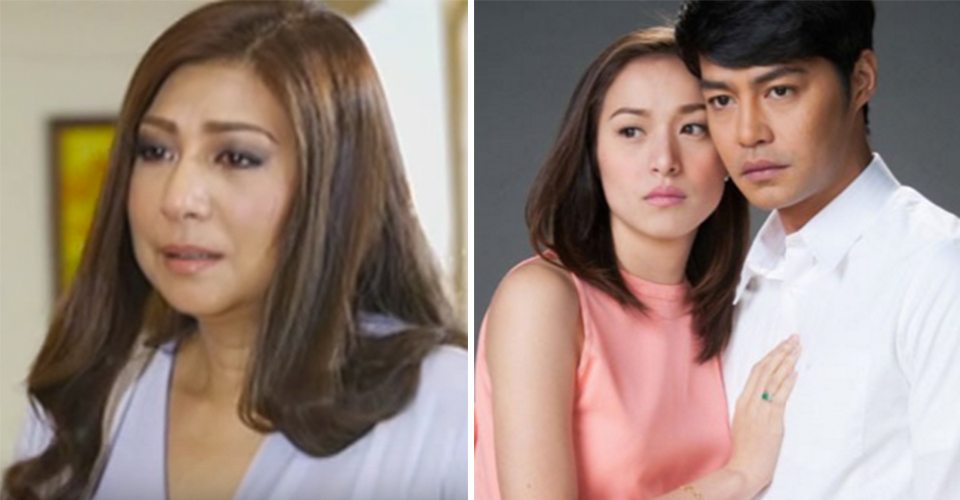 In a report published by the Philippine Entertainment Portal (PEP) on their site yesterday, veteran actress Vivian Velez filed for resignation from her ABS-CBN project Tubig at Langis due to humiliation by a co-actress. In the said report, it  was confirmed that co-actress being referred to is Cristine Reyes. Afternoon series Tubig at Langis stars Cristine Reyes, Zanjoe Marudo, and Isabelle Daza. Velez plays the role of Natoy’s (Zanjoe) mother Conching in the story who is against her son’s relationship with Irene (Cristine). Who would have thought that their fictional rift would happen in real life?

“The straw that broke the camel’s back was when we shared a designated standby room and she asked me to leave the room because she wants it only for her own.

“She bangs the doors, shouted at me. She keeps on singing ‘Goodbye, Farewell’ in front of my face while we are rehearsing.

“She complained to the production staff why they are nice to me and she should be the priority all the time. And many other instances of rudeness that is uncalled for.”

“It’s been happening for a month now but the room incident happened a week ago and then last night.”

“It was the rudest thing anyone had ever done to me.”

“Last night in Bulacan, while we were rehearsing for a scene.”

“I was crying my heart out. Zanjoe was the one who made awat. He was such a gentleman.”

“He accompanied to my car and said sorry that this happened to me.”

“Isabelle and Ms. Tet, the producer, never left my side and cried with me.”

In the same interview, Velez said that she is meeting with the show’s production team today but she’s firm with what she was filing for – irrevocable resignation.

We are still waiting for an official statement from Cristine’s camp.

To get an idea, watch this: 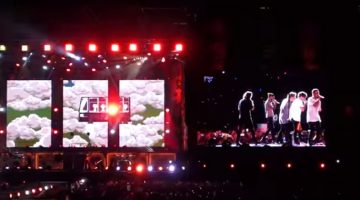