What if ‘Hashtag’ Ronnie Alonte Gives You A Kiss This Valentines? 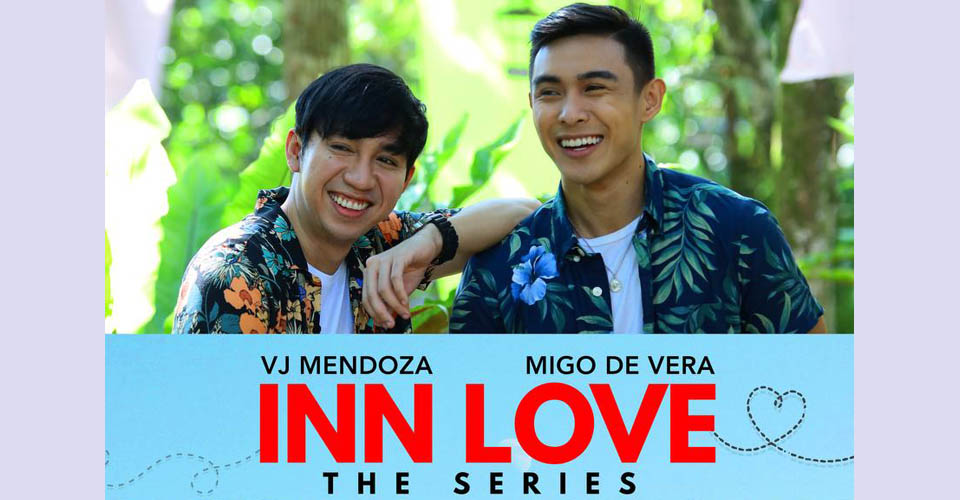 Boys love stories are still in in and there’s a new title airing before the month ends – INN LOVE The Series.

Directed by Rodel J. Mercado and written by MJ Diaz, INN LOVE is the first offering of Frontline Production Inc. and FLP Artist Management. It is a peek into an inclusive world where BL aficionados and audiences will be served a heavy dose of kilig and good vibes.

The latest BL romance presents the story of VJ Mendoza who plays Gino, a scriptwriter for an upcoming digital campaign, who visits TK Resort for a much needed inspiration and summoning of his creative muses. He will soon cross paths with Migo de Vera, who portrays Alex, a freelance model who is in it as well to  to mend his broken heart.

Mendoza described his character, “He is a writer for an ad agency who finds himself having writers block so he decides to go to a resort so he can concentrate on writing,”

“Embracing him is  easy because I believe that, everyone should be allowed to love anyone and everyone and not deal with the idea of suppressing it because of societal expectations and constraints,” Mendoza shared. “For me, love is such a powerful force that confinement is impossible. The only way through is by embracing it. I also believe that like gender, love is also a construct. So, there’s no right or wrong when it comes to choosing who and how you love.”

“Alex is a tough looking guy who works as a freelance model who went to the resort to reflect, deal with a terrible break-up, and figure out what to do next,” De Vera talked about his role. “What I love about being him is  is the manner he discovered the true meaning of self-love and acceptance.”

“For me, love is the most magical thing,” he continued. “It always wins and if I have enough courage to trust love, then I will be able to trust life and receive my natural birthright of joy. Love has no timelines, expectations, or requirements. We should be able to love freely whoever we want.”

Direk Rodel shared his thoughts on what he aims to convey with this project, “We want our viewers to relish on the deliciousness of loving freely with no strings attached in contrast to self-torture brought by labeling one’s feelings as wrong or fearing of being judged. Each existing community is unique and perfect given all of its imperfections. Only when disallowance of other’s choices like having relationship with same sex begets a problem. Inn Love, The Series prays and wishes that aside from the BL drama supporters, the general public will have an open mind and heart or a curiosity to see beyond the external facade in order to discover the “being” behind it, the soul trying to express itself in hysical form.”

Inn Love The Series premiere is set to premiere on May 29, 2021, 8:00pm. It is scheduled to drop episodes every Saturday via FLP Youtube Channel and MULAT Streaming Digital Media. 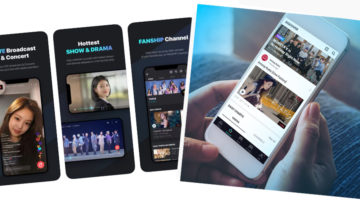