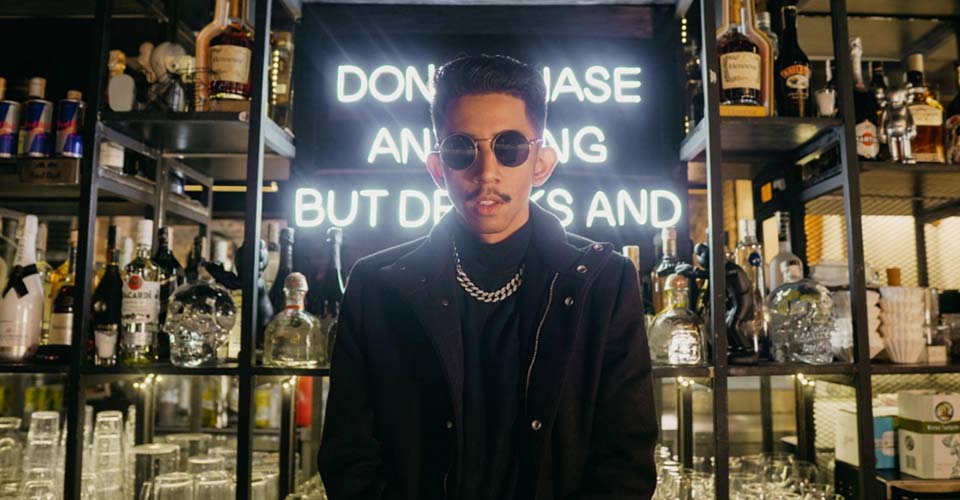 Budding Filipino rapper and singer, TREV, is scheming to take over what’s left of 2021 with the impassioned and intense hip-hop single titled “Lost Me”. The track, released under Warner Music Philippines last November.

Passionately violent in its delivery, the song explores themes of grief, loss, and pride. It is a mellow yet upbeat piece that gives a unique perspective about something we know all too well—heartbreak. The project is a Cebuano collaboration on all ends, with the talented SNARE producing the guitar-heavy instrumental along with influencer and model Joshien Kyla playing a major role in the accompanying music video which was shot and directed by Kirk Visitacion.

“This song explores a side that I don’t really show off much as an artist. It’s kind of difficult because of how I expose myself and the vulnerability that comes with it, but it’s honest—which is why ‘Lost Me’ means so much to me.” – Trev

Looking to topple the stereotype of rap lacking emotion and being one-dimensional, the upcoming creative has recently been taking notes from popular rappers that haven’t been afraid to show their emotional sides in their songs, such as The Kid LAROI and the late Juice WRLD.

TREV has been displaying an impressive amount of activity in 2021 alone, with ‘Lost Me’ being the fifth release so far. He has also recently made his way as the cover artist for the Spotify-curated playlist, Fresh Finds Philippines. This current project is only but the third music video of the year for the Cebuano hip-hop artist as well, succeeding the all-out dance production of ‘Damage’ back in July, landing the promising rapper a MYXclusive interview with MYX Philippines. The preceding music video, ‘Fallin Off’, also made its rounds in the online sphere, being featured on the publications Cebu Daily News and PURVEYR.

See also  OFFICIALLY TOGETHER: Tommy and Miho on It's Showtime's TOMIHO A Love Realiserye 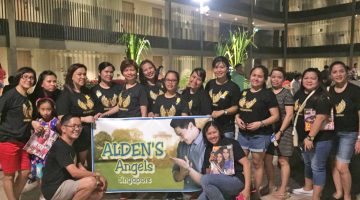