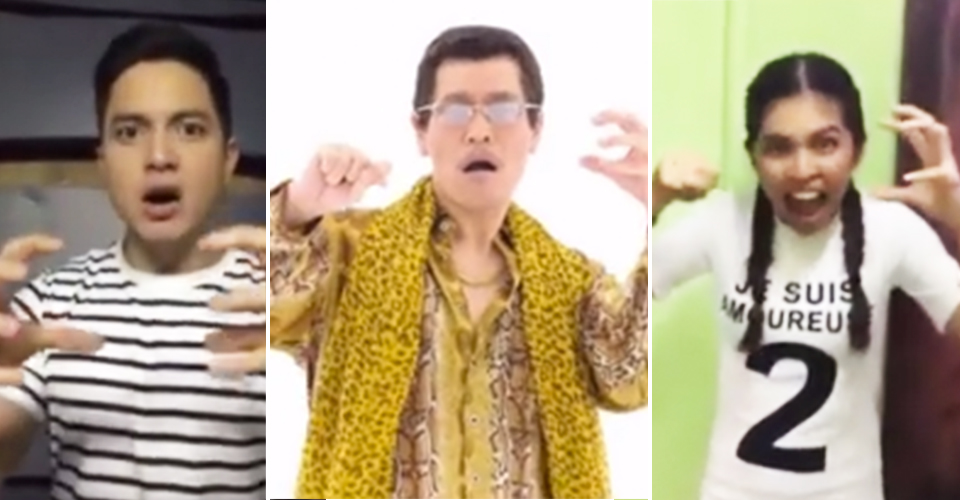 I have to admit, it took some time for me to grasp why the Pen-Pineapple-Apple-Pen* thing is taking over social media. After several times of viewing and finding myself singing the song out of nowhere (ahh, so sticky), I now understand the trend. It’s no surprise local trendsetter Eat Bulaga! has joined in the craze and had its phenomenal AlDub perform the song. Alden Richards and Maine Mendoza gladly lipsynched to it.

Watch the original and AlDub versions: 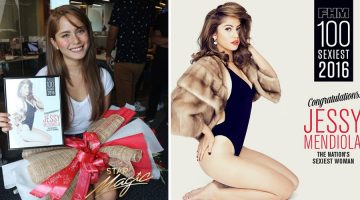