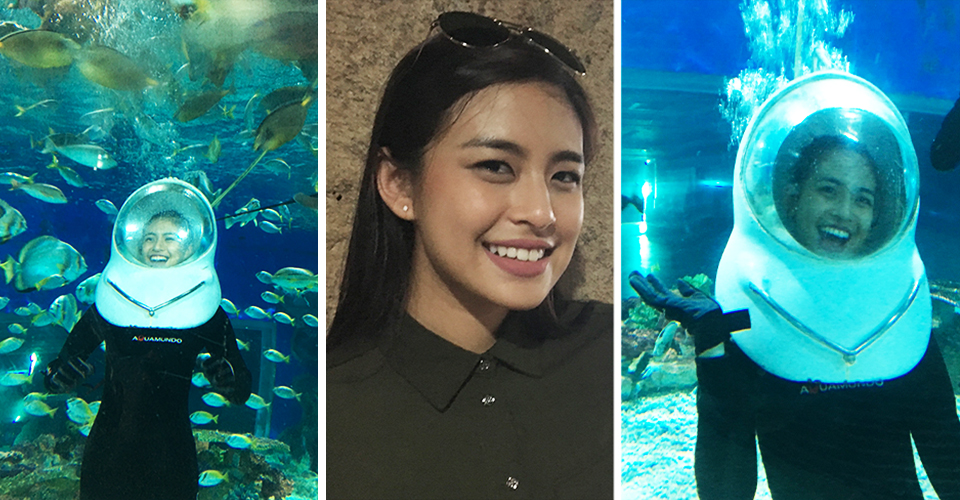 GMA Artist Center’s Gabbi Garcia is more than just a pretty face. She’s got what it takes to be in the business. Confident, articulate, and artistically gifted, Gabbi gets her chance to shine even more in GMA’s remake of the hit fantaserye Encantadia. After auditioning and bagging the role of Alena, one of the four Sang’gres in the said series, Gabbi took it upon herself to watch old episodes of the series (She got hooked! She only planned to watch the pilot week but ended up watching 40 eps!), train physically, and watch her diet for the role. After all, many aspired to be part of the remake but only a few like Gabbi were given the chance. In the series, she closely works with her “sisters” fellow Sang’gres Sanya Lopez (Danaya), Glaiza de Castro (Pirena), Kylie Padilla (Amihan), and “mother” Marian Rivera (Ynang Reyna).

Last July 21, the third installment of a series of bloggers’ conferences with the Sang’gres was held in a local aquatic park. Sang’gre Alena joined us in a fun afternoon of chat and water adventure. What better way to embody her character Alena’s being the caretaker of the magical water gem in Encantadia than for Gabbi to immerse into the water for a helmet diving experience. She is, we found out, a licensed scuba diver! 🙂

Watch how Gabbi enjoyed mingling with the fish underwater in our video compilation and saved Snapchat story for that day:

Here’s the latest development in Alena on Encantadia: 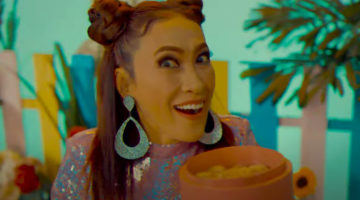