We know the perfect hangout for you this season if you’re looking for a place to take your family, friends, or significant other. Ayala Land, together with is co-presenter HSBC and partner Coca-Cola, is making Christmas brighter with the nightly Festival of Lights happening every 30 minutes at the Ayala Triangle Gardens in Makati City, from November 9, 2015 to January 4, 2016. The light shows are scheduled from 6-10PM. This tradition has been going on for five consecutive years now. 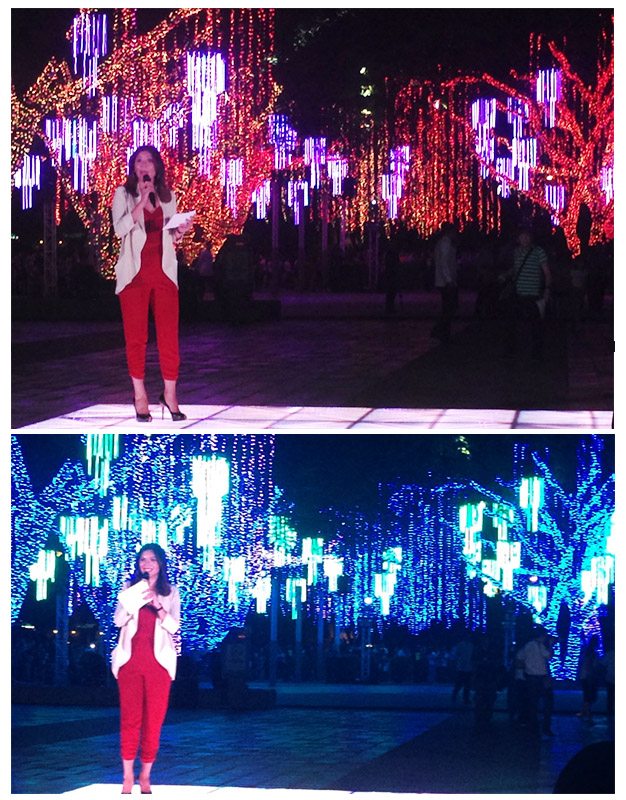 TV Patrol Star Patroller Ginger Conejero hosted the grand opening of the Festival of Lights 2015 minutes before she went live on-air for the nightly newscast. 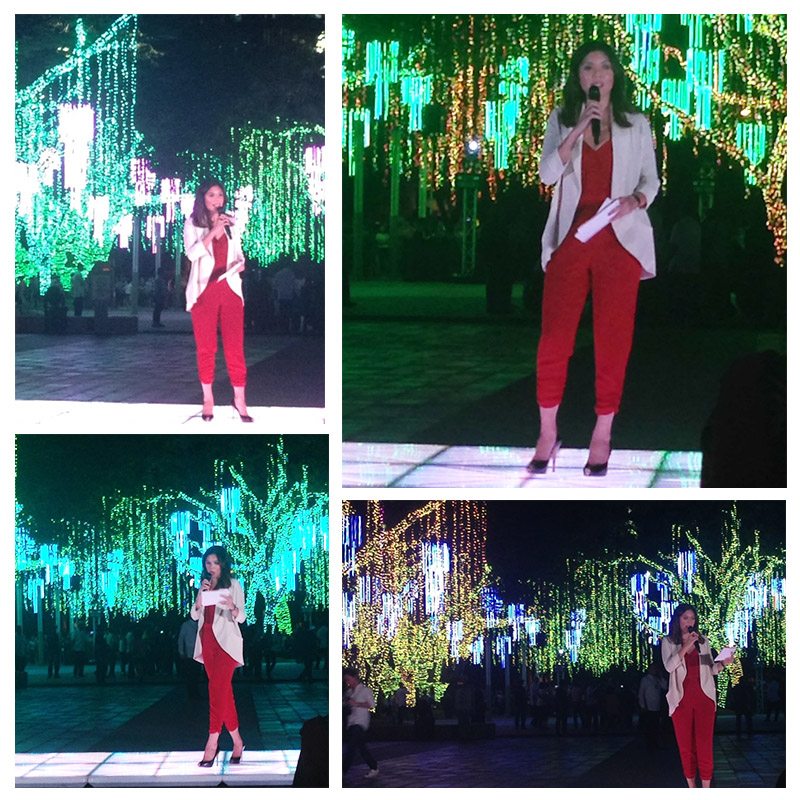 The Festival of Lights 2015 is directed by Voltaire de Jesus and Luther Gumia. Musical scoring is done by Jazz Nicholas and Mikey Amistoso of Watusi Manila.

Last night, through a three-part show, Ayala Land launched the Festival of Lights 2015 and showcased the three themes this year – streets of New Orleans, rhythms of Africa, and a mix of techno and electronic dance music. It was a perfect mix of sounds and lights that brought joy and nostalgia. Christmas memories from my childhood started flooding in as I listened to the classic songs getting new arrangements. The event was well-attended by members of the Ayala clan headed by the patriarch Jaime Zobel de Ayala and his wife Beatriz.

Here are samples of what’s in store for you when you visit. It’s best experienced LIVE. 🙂

Thanksgiving Masses at the Ayala Triangle Gardens Fountain area every 6PM from December 15-23. 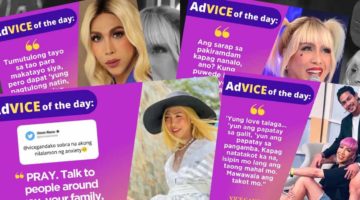