Why Liza Soberano is Missing on Forevermore

[Dear Kate] Getting the message out of this mess 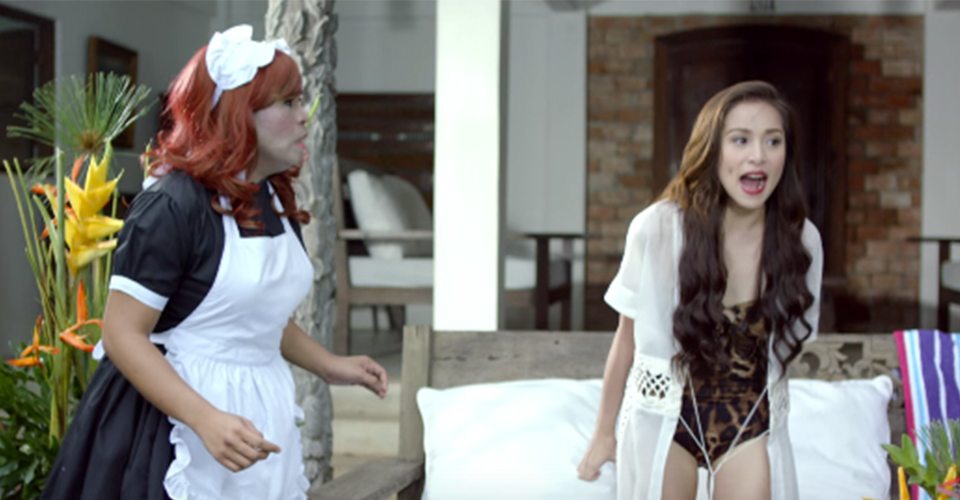 Best-selling author Bob Ong made fun of the clichés in commercial or mainstream movies in the Philippines in his novel, Lumayo Ka Nga Sa Akin.  Said to be released for both fans and bashers of Pinoy movies, the book has been turned into a three-episode film by Viva Films and Heaven’s Best Entertainment.

COMING SOON this 2016. We’ll keep you updated as soon as the playdate is released. 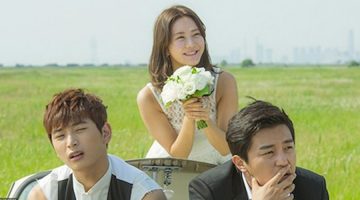