How Strong is Gretchen Barretto? 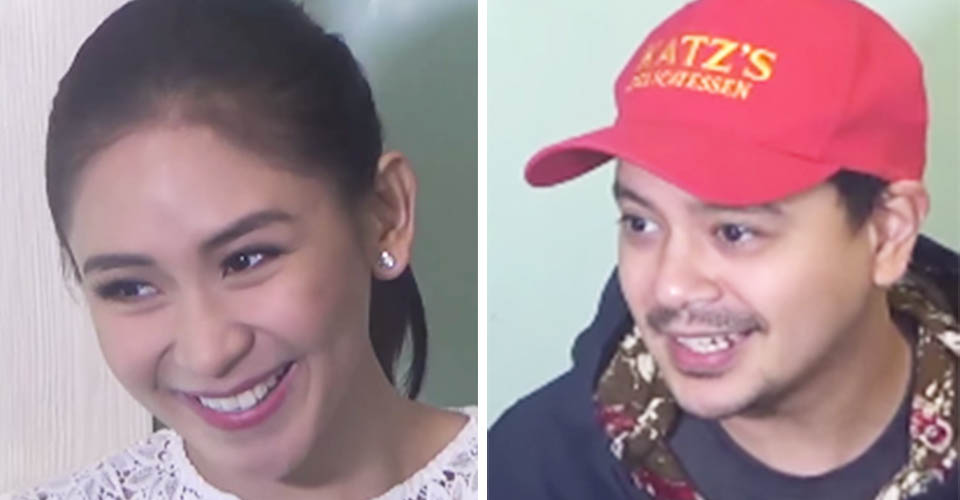 Earlier this week, a story conference for the reunion project of box-office stars Sarah Geronimo and John Lloyd Cruz was held at ABS-CBN. The much-awaited film is finally happening after a series of record-breaking hits (A Very Special Love, You Changed My Life, and It Takes a Man and a Woman). It is said to be entitled Dear Future Husband and will be released in the middle of the year.

We found this clip released by Star Cinema which shows Sarah and John Lloyd engaged in banter when the actress touched on the topic of settling down and having a family.

WATCH the video and other highlights of the AshLloyd interview with movie director Theodore Boborol: 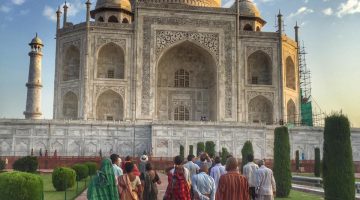