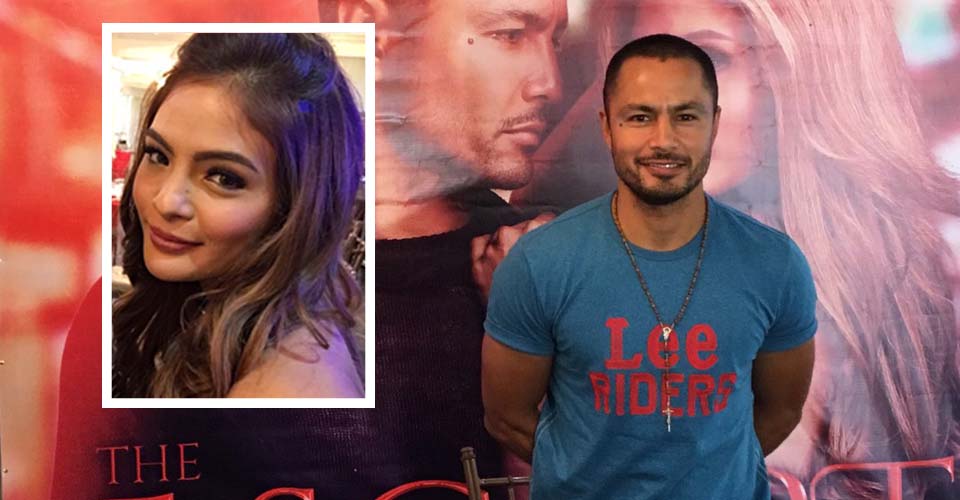 Last October 26, it was Derek Ramsay‘s turn to face the bloggers and members of the press in a press conference for his film The Escort. He missed the one with co-stars Lovi Poe, Christopher De Leon, and Albie Casino the previous week as he represented the Philippines in an athletic event abroad.

While he refused to compare Lovi Poe to his other leading ladies in the past in one of the questions, Derek boldly named his co-star in Regal Films’ The Escort as the sexiest leading lady he has worked with.

The Escort is now showing in cinemas nationwide with an R-13 rating with no cuts by MTRCB. The film is directed by Enzo Williams. 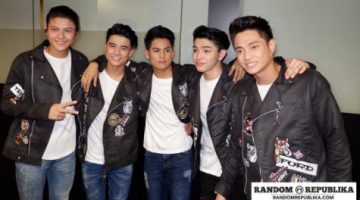