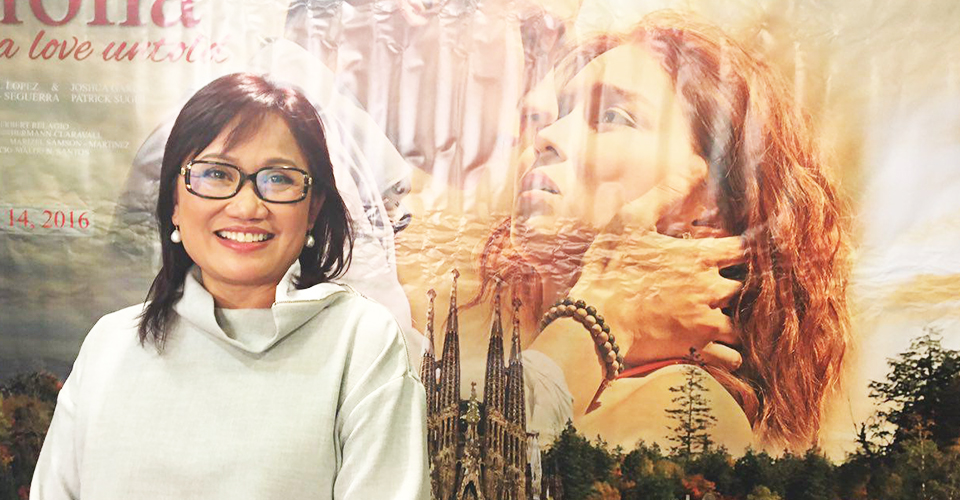 Last September 6, during the Barcelona: A Love Untold Media Day, the film’s highly acclaimed director Olivia M. Lamasana and writer Carmi Raymundo gamely answered questions from the press and shared a lot of behind-the-scene stories about their shoot in Spain and what the lead stars Kathryn Bernardo and Daniel Padilla had to go through to emerge as actors. What struck us the most is the revelation of Direk Olive (known in the industry as “Inang“) on how strict she was on the set and how she “stripped off” (figuratively, guys!) Kathryn in public for a scene to motivate her.  The same strict approach was applied to Joshua Garcia who was personally handpicked by the director for this project. Direk Olive shared how she saw Joshua’s potential as early as his Pinoy Big Brother (PBB) Teen Edition stint. Asked if she proved herself right when she directed Joshua, Direk Olive laughingly said, “Oo. Pero nagdusa siya.”

Based on the trailer, a more serious KathNiel is seen.There’s no trace of the teenybopper image they have long been associated to. Direk Olive spoke highly of her stars and assures everyone that Kathryn and Daniel emerged as actors in this film. She particularly referred to Daniel Padilla as a revelation in the film and praised Kathryn for her hunger to improve as an actress. As described by Direk Olive and Carmi, this film serves as the transition project for the two. Expect Kathyrn and Daniel to level it up with adult roles in future projects. 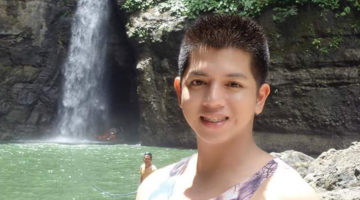