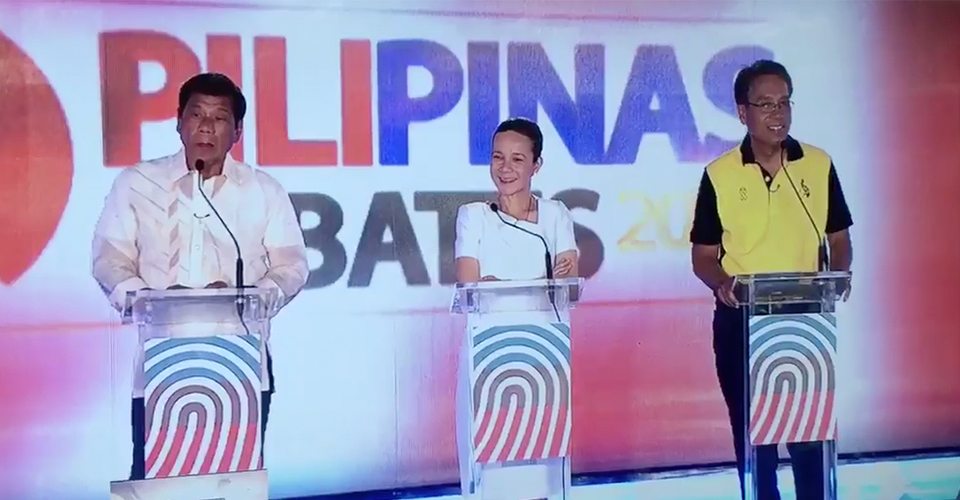 If there’s anything more entertaining than the heated PiliPinas Debates 2016 Round 2 last night, it’s TV5’s pre-debate behind-the-scenes footage. The said footage was taken during the two-hour delay caused by the miscommunication between TV5 and Vice-President Jejomar Binay. TV5 News Head Luchi Cruz-Valdes owned up to her mistake of giving VP Binay’s camp the go signal to bring notes to the debate days before the event. Apparently, there is a no-notes policy implemented by the COMELEC and presidential candidate DILG Secretary Mar Roxas objected to Binay’s planned use of his notes. Ironing out their concerns caused the supposed 4:30 event to start at 6:30PM.

The following edited video by Real8 on Facebook puts together the funny highlights before the debate proper. In the video are three of our presidential candidates –  Davao City Mayor Rodrigo Duterte, Senator Grace Poe, and DILG Secretary Mar Roxas.

Never Before Seen Funny Moments Before the Start of Pilipinas Debates 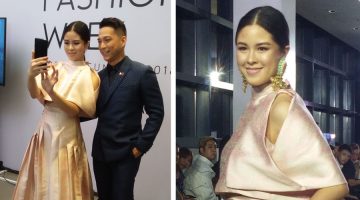