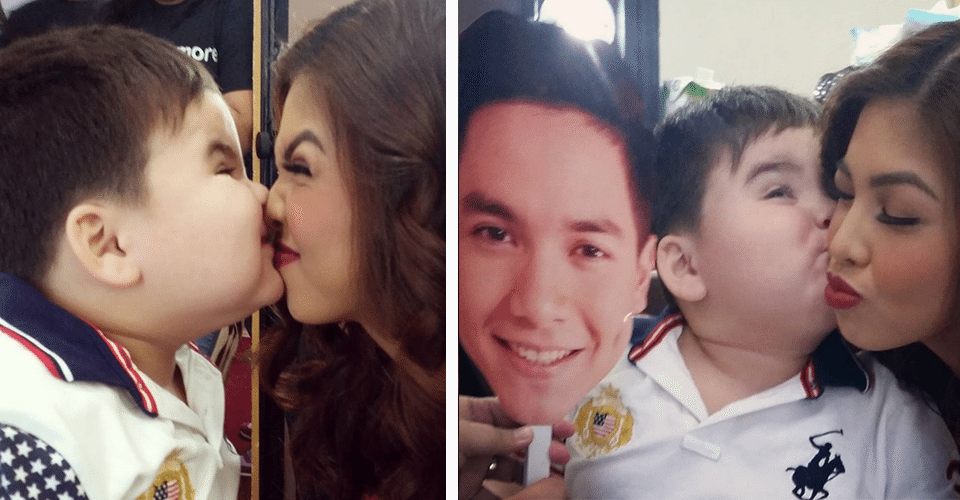 Aside from AlDub (Alden Richards and ‘Yaya Dub’ Maine Mendoza) and SaPat (Sam YG and HBD Girl Patricia Tumulak), there’s another developing loveteam within Eat Bulaga — BasDub! BasDub = ‘Baeby’ Baste and ‘Yaya Dub’ Maine Mendoza 🙂 According to GMA News, Baste is an EB fan from GenSan Ryzza Mae Dizon once noticed among the audience members. With such innocence and chubby charm of a three-year old, Baste is now constantly seen on Eat Bulaga delivering spiels with the hosts or singing song snippets.

This past week, ‘Baeby’ Baste, as he is fondly called, became such a great substitute for Alden whose busy schedule made him absent for almost the entire week. The little boy’s overwhelming cuteness made up for the super missed Bae’s absence. Baste even disguised as Alden and did what Yaya Dub’s love interest would normally do – sing Thinking Out Loud and exchange fansigns with Yaya. Unexpectedly, the #BasDub tandem was formed and is now a hit on social media. This cute pairing seems to be the biggest threat to the AlDub pairing.

Screengrabs from the October 9 episode: 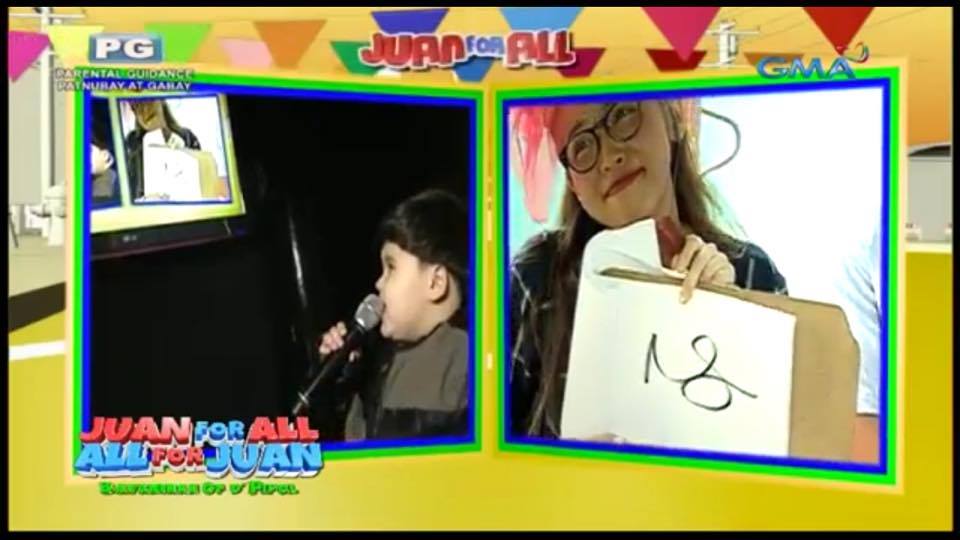 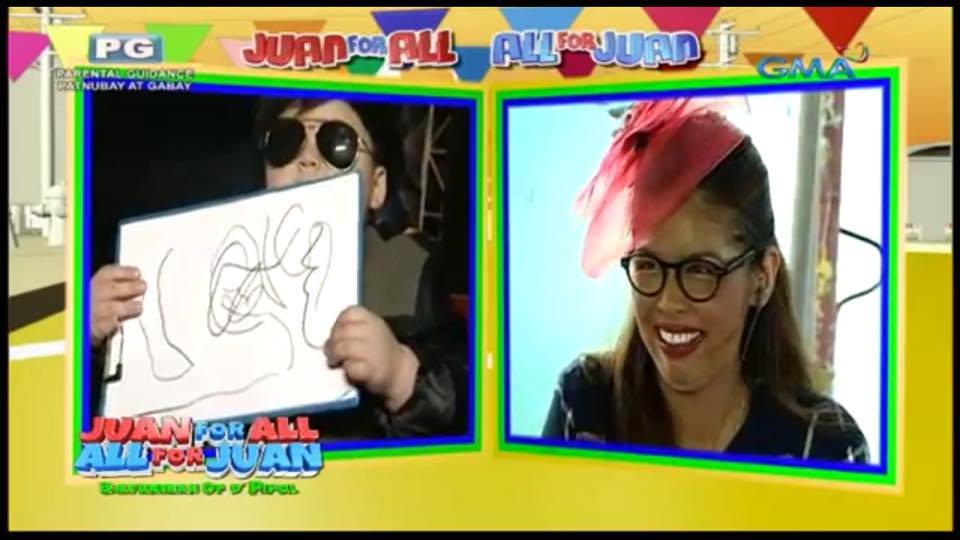 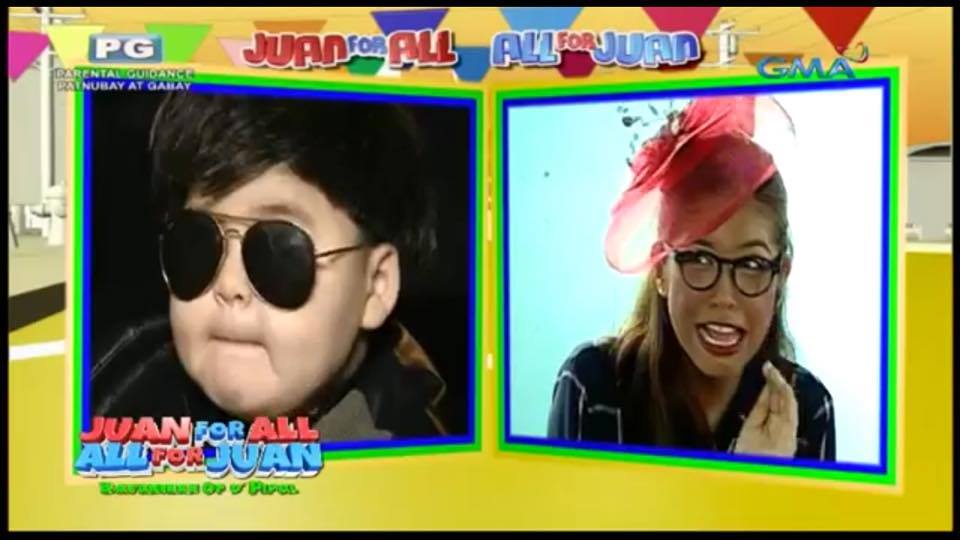 Ahhh, Baste is truly the cutesssst!

In case you missed the past few episodes, here are some cute #BasDub photos  and the popular kissing video you might want to see! 🙂 Maine herself posted this kilig moment for the little boy.

With yaya dub… i missed you kuya @aldenrichards02

Chocolate for you yaya dub ☺☺☺ @mainedcm 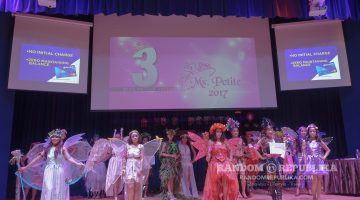