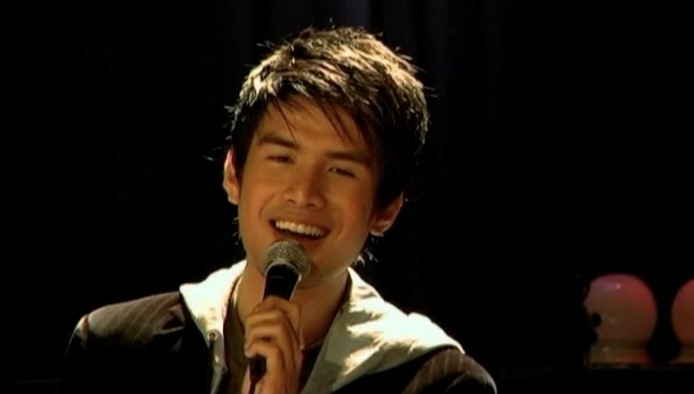 Starting last Friday, July 17, Warner Music Philippines makes us feel less alone in quarantine as it kicks off its virtual concert series, starting with easy-listening classics from the Christian Bautista Live! album. Access to our music idols’ concert archives are now just a few clicks away. 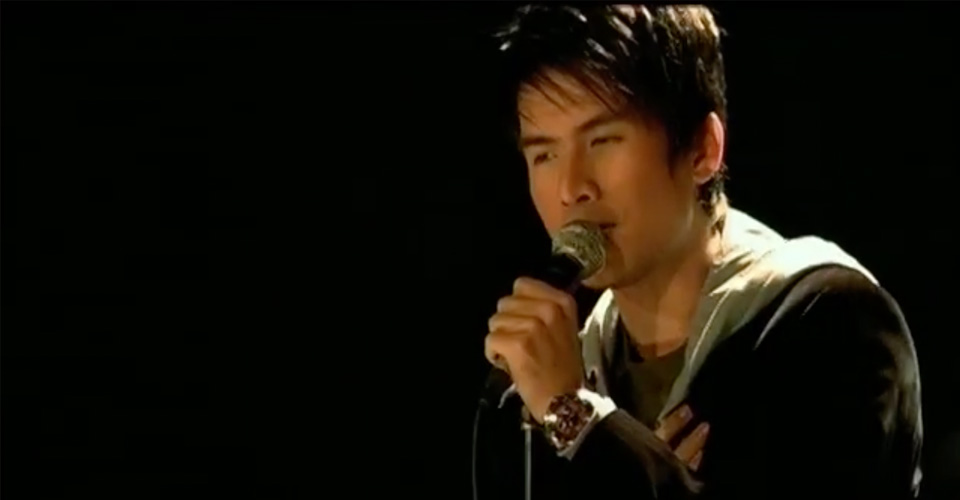 Released in 2007 by the record label, Christian Bautista‘s live album was recorded overnight during a by-invite set at Teatrino, Greenhills, backed by basic rhythm section, a grand piano and a string section. The album is composed of twenty revival tracks from the ’70s up to the ’90s including “Got to Believe in Magic,” “Fixing a Broken Heart,” and “I Could Not Ask for More.” 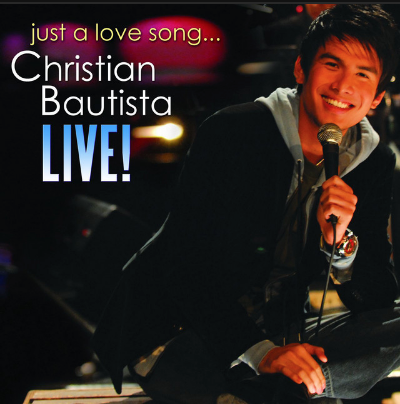 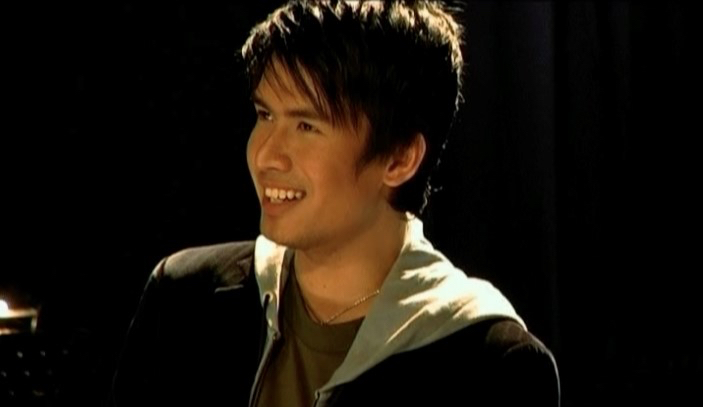 Shortly after his success in the Philippines, Christian Bautista broke through Indonesia’s music scene in 2004 with his hit, “The Way You Look at Me.” 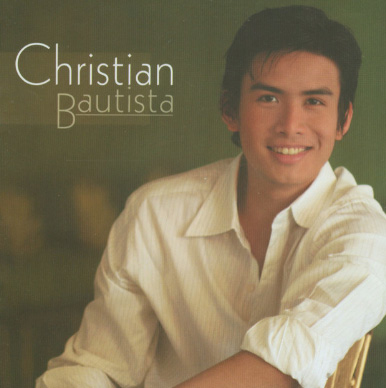 SUBSCRIBE to Warner Music Philippines’ YouTube Channel, https://wmp.lnk.to/youtube, for more exclusive videos from your favorite Warner artists here and around the globe.

Check out this this playlist: 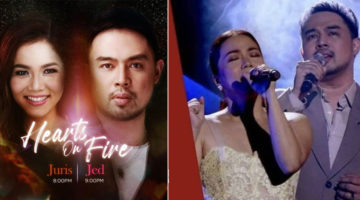