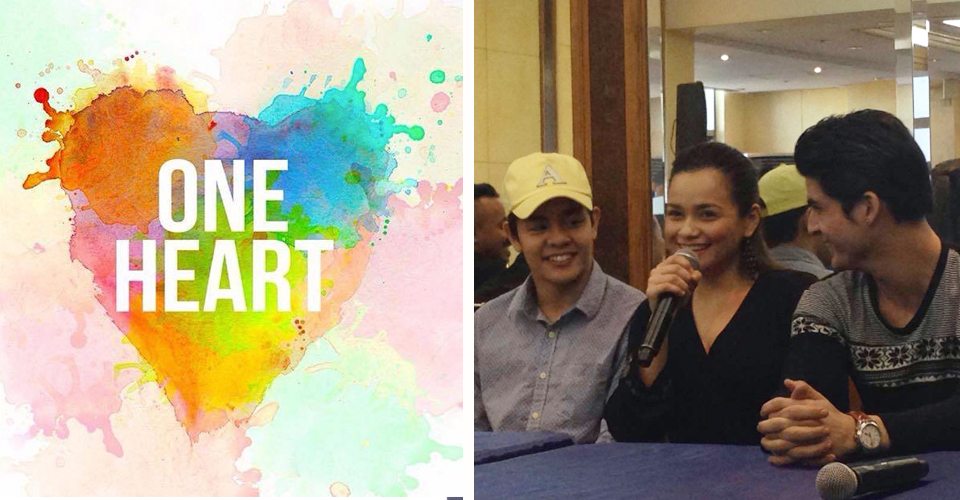 This Valentine season, get into a soundtrip-for-a-cause! Yesterday, February 11, GMA Records launched in a blog conference its all-star charity album One Heart in collaboration with Korea’s JU Entertainment. The two record labels produced an all-original album that put together GMA Artist Center‘s promising performers and will be available on Valentine’s Day. 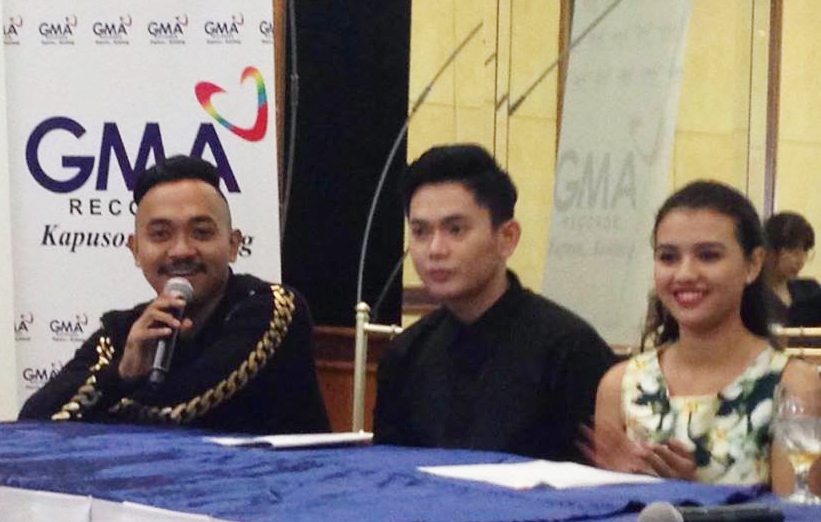 Here are some photos and song snippets from yesterday:

♥ The album’s carrier single is Sa Puso Mo, a heartfelt ballad written and arranged by Korean composer Kim Hyun Jik. All the participants took part in singing this one.

♥ Former Popstar Kids participant Ralf King is all-grown up now and he’s the voice behind Para Lang Sa’yo in the album. 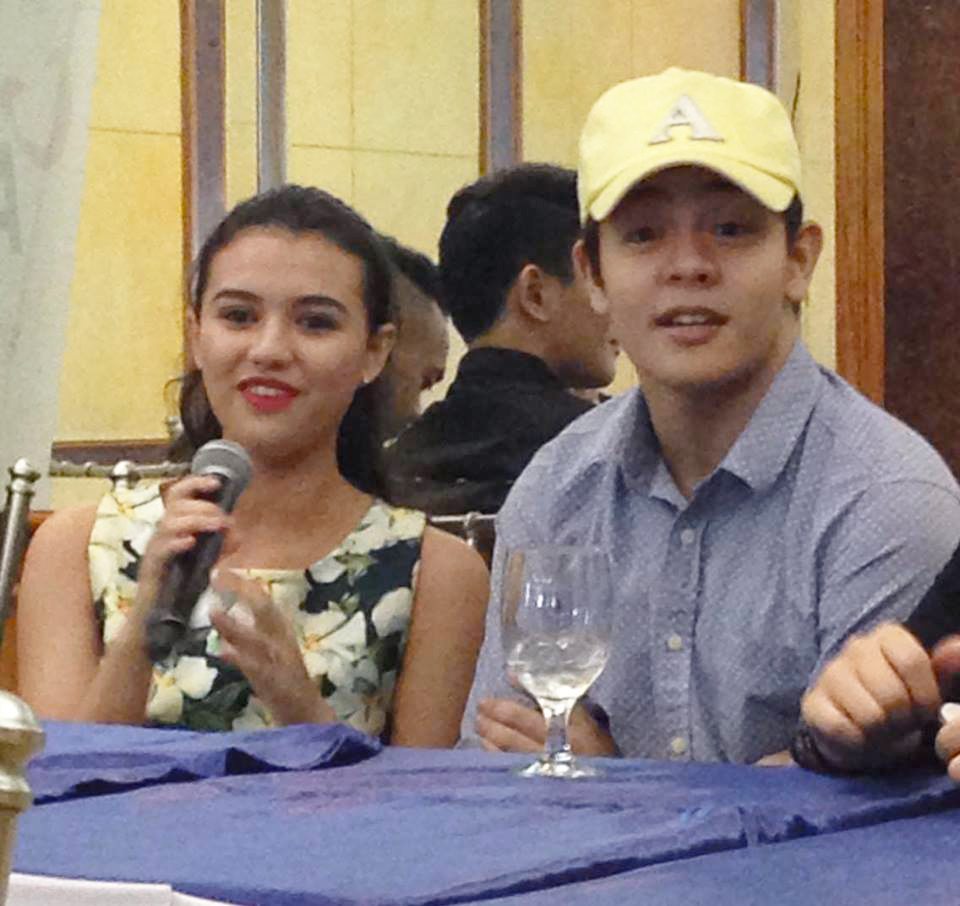 There’s a noticeable chemistry between Julian Trono and Lindsay De Vera. Could they be the next singing loveteam? 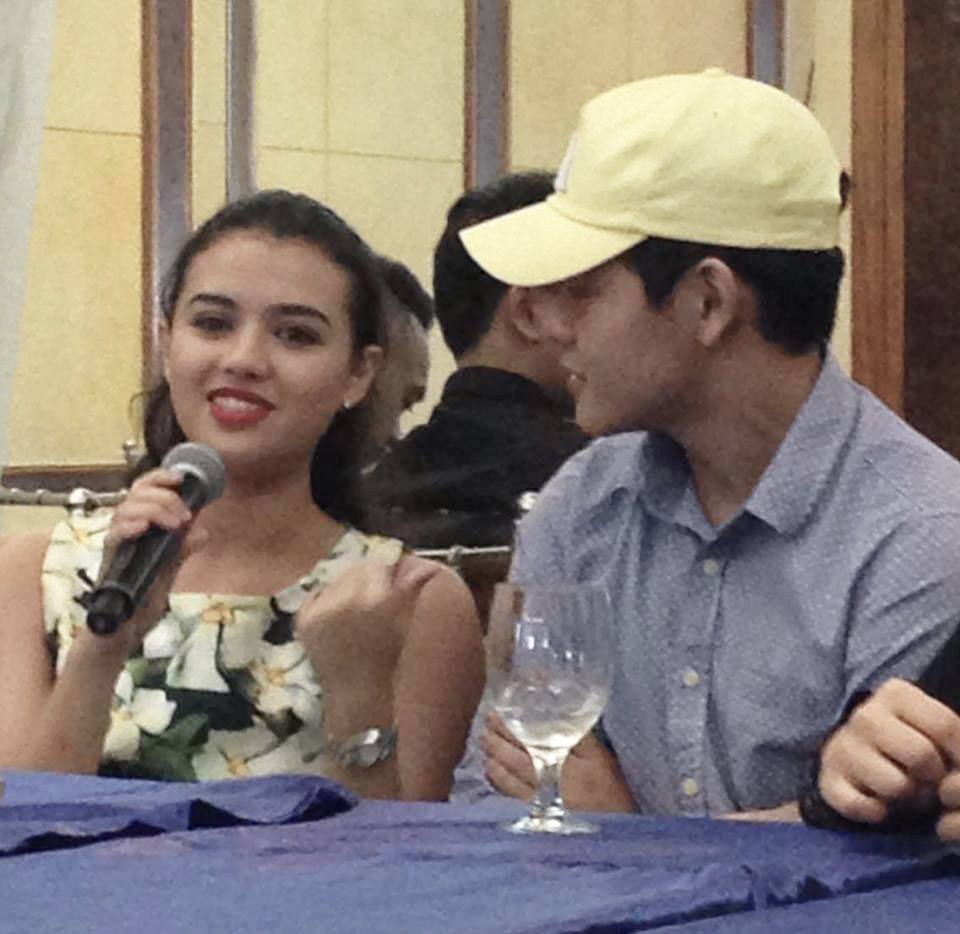 That we have to find out as Julian seemed to have been more than friendzoned when Lindsay revealed they are childhood friends and said, “He’s like family.”  Lindsay shared they met in GMA’s branded kiddie program Jollitown.  Well, anything can still happen. After all, Lindsay later admitted that she does find Julian attractive.

♥ Julian and Lindsay performed an upbeat love song, Kapit Lang. It’s such a sticky song that it kept playing in my head on my way home.

♥ Asked about having another solo album, Yasmien Kurdi talked about the possibility of coming out with one.  Obviously missed since she took a leave from showbiz to focus on her family life, the Starstruck alumna was later prodded to give a song sample. 🙂

♥ The voice behind 2014 hit Kapuso teleserye Carmela’s theme song, James Wright, talked passionately about the importance of their charity album’s message on unity. The singing eye candy turned serious as he emphasized that it is what the country needs right now. 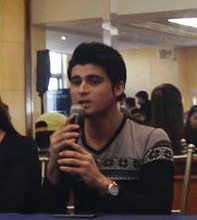 He also indulged everyone when he granted the request for him to sing. He sang Sana’y Ikaw which gives us a flashback of Marian Rivera and Alden Richards’ scenes from Carmela.

♥ Listen to this amazing trio of Kai Atienza, Hannah Precillas, and Kath Castillo. The three are individual artists but seem to have a promising future as an all-girl group. Their single in the album is entitled Broken. 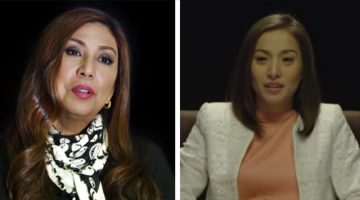