WATCH: Ivan Dorschner Celebrates Birthday with the Boy Scouts of the Philippines 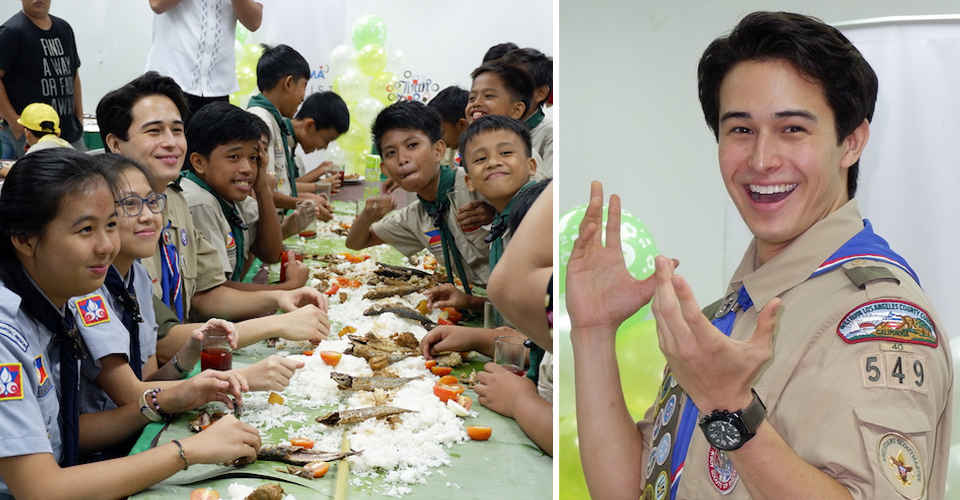 Kapuso actor Ivan Dorschner celebrated his 27th birthday with the Boy Scouts of the Philippines last September 25. Ivan returned to showbiz and signed up with GMA Artist Center late last year and was launched as one of Barbie Forteza‘s leading men in the hit primetime series Meant To Be. The show which lasted for half a year solidified Ivan’s status as one of the country’s primetime heartthrobs, along with his fellow GMA artists Ken Chan, Jak Roberto, and Addy Raj. Ivan’s Filipino-British character Ethan Spencer-Hughes grew a strong fanbase here and abroad. Now, the actor is working on his self-produced and moderated documentary project to be released online. He also revealed the management’s plans of bringing him back to the primetime block via a new teleserye project. 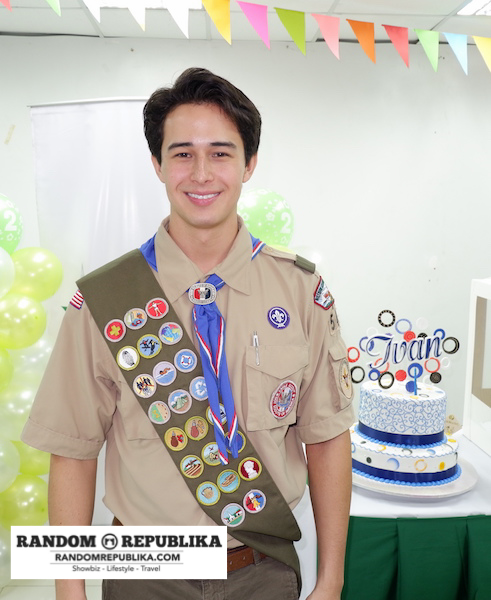 An Eagle Scout (highest rank attainable in the Boy Scouting program division of the BSA, Boy Scouts of America) back in the US, Ivan was more than thrilled to celebrate his birthday with our young boy scouts here in the Philippines. Through a party organized by GMA’s talent management arm Artist Center, Ivan had a fun celebration at the headquarters of the Boy Scouts of the Philippines in Manila. The birthday boy came to the event proudly wearing his scout uniform in the US with all the badges he has earned. He enjoyed his interaction with the local scouts and exchanged stories with them about his BSA experience. 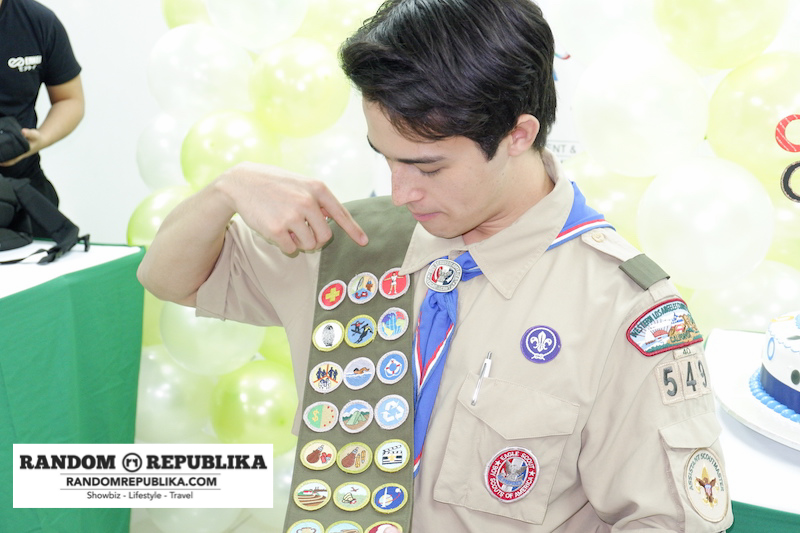 During our interview, he explained to us the badges he earned as an Eagle Scout in the US. 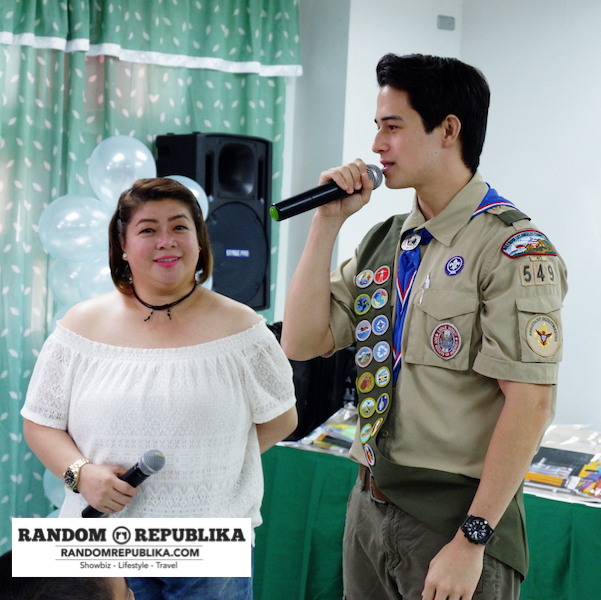 Highlights of the event were the games, special IVAN clap the scouts prepared, their Baby Shark dance performance, Ivan’s distribution of special treats for the kids, and his fun kamayan experience via a birthday boodle fight. Our primetime heartthrob was so hands-on, he patiently took time to have his photos taken with the scouts, and made sure each of them got to choose his or her preferred color of the giveaways. He was a joy to watch as you can see how passionate he is about the scouting program. The event was hosted and made extra fun by Kapuso comedienne Tess Bomb. 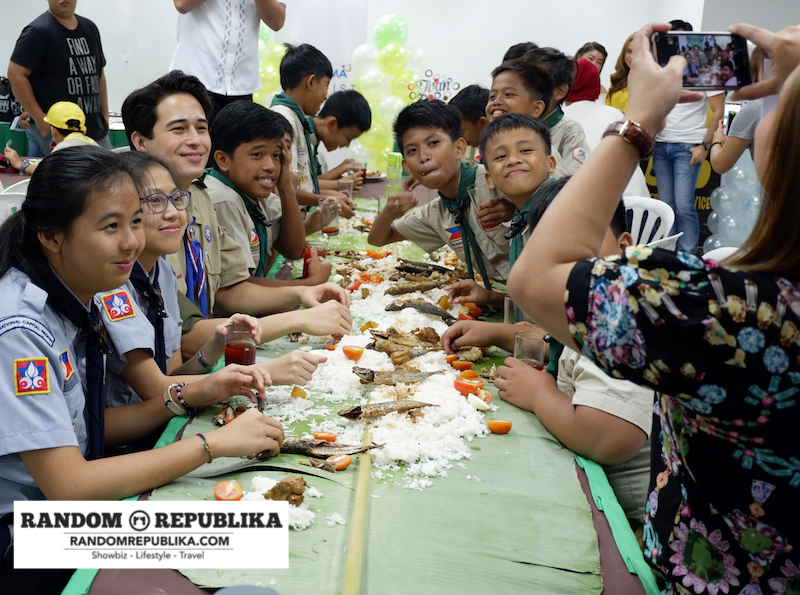 Ivan and the young scouts struck a pose while eating with their bare hands for the official IG account of GMA Artist Center @artistcenter.

Check out some of the highlights through photos and videos. 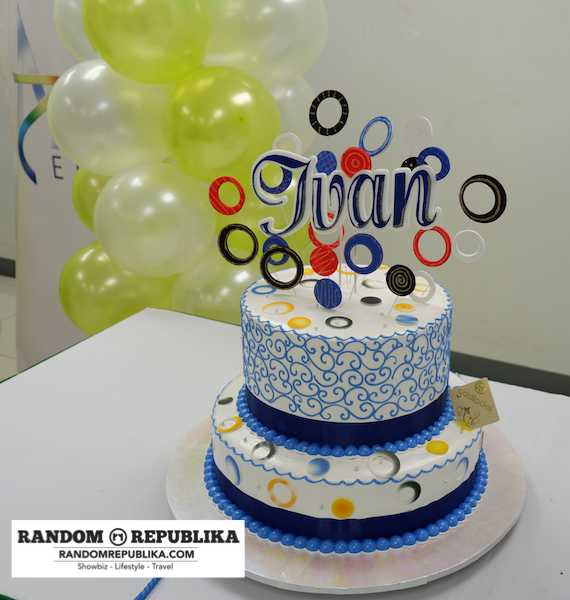 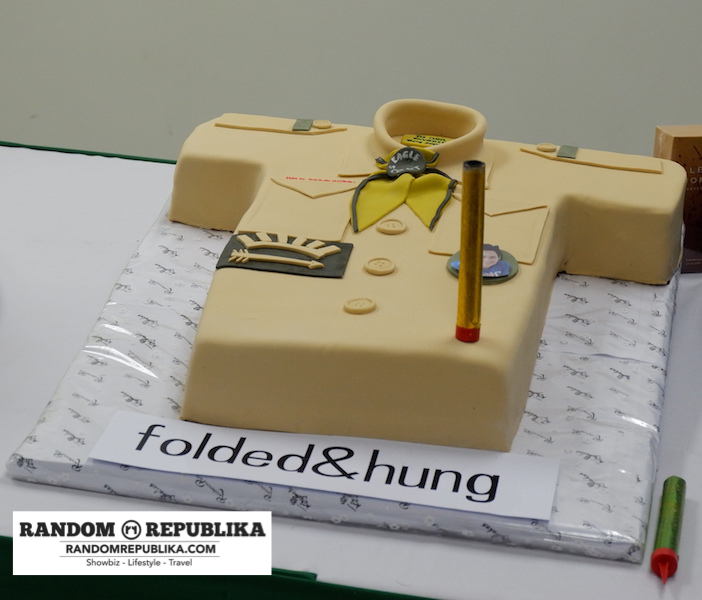 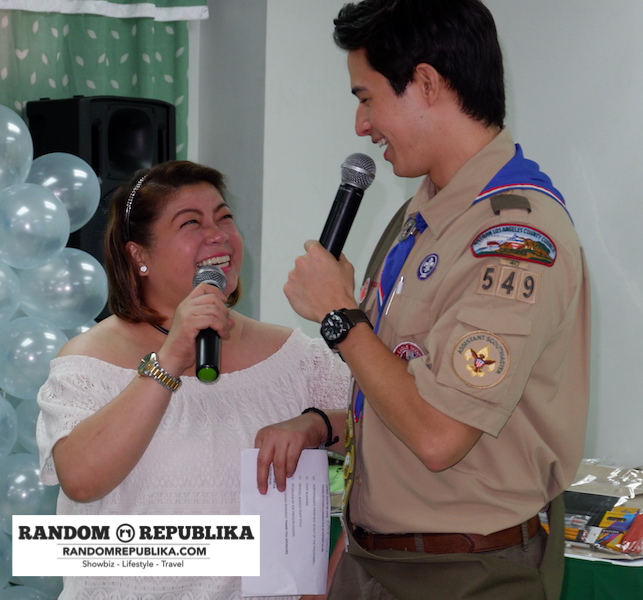 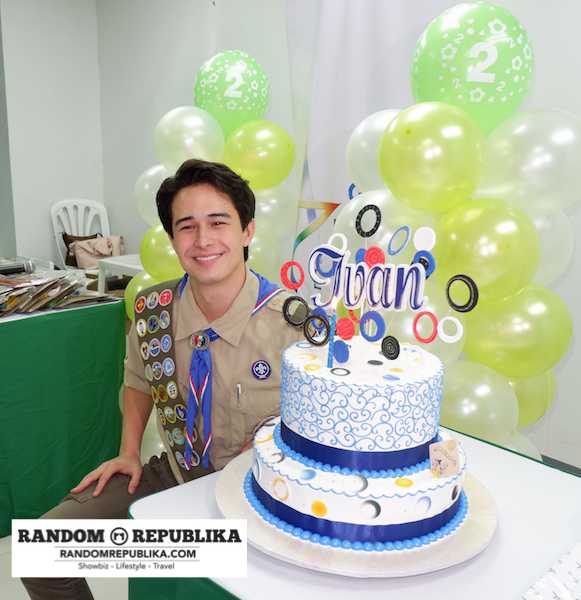 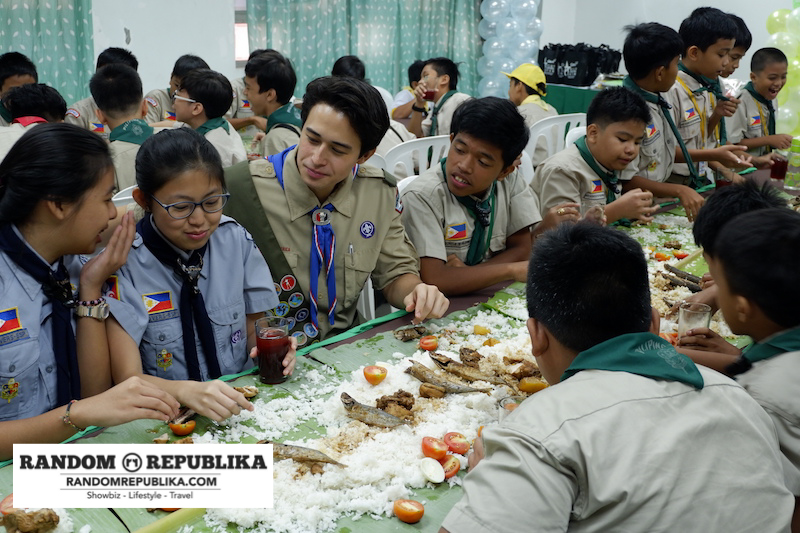 That moment you can’t focus on your meal because you’re eating with a heartthrob. This cute girl kept on saying, “Hindi ako maka-concentrate.” 🙂 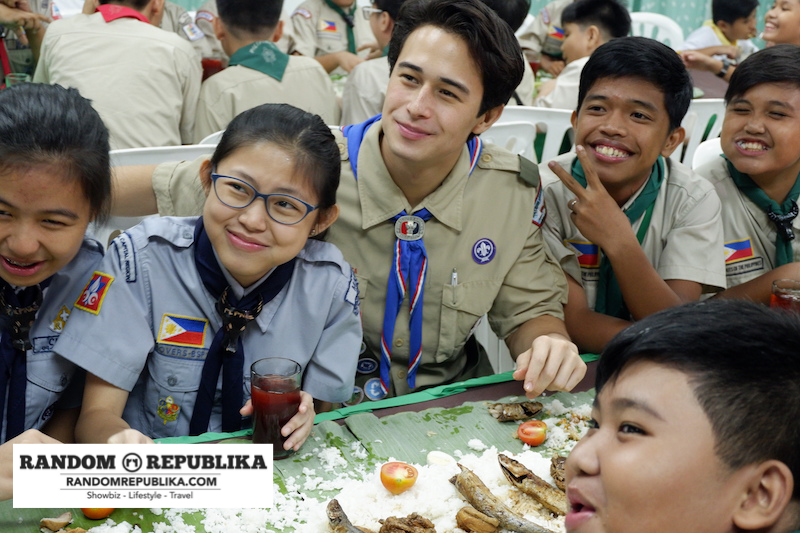 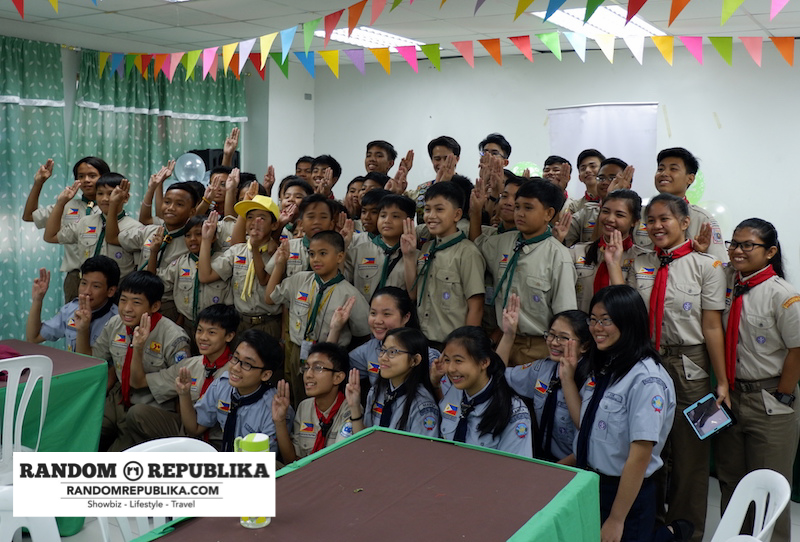 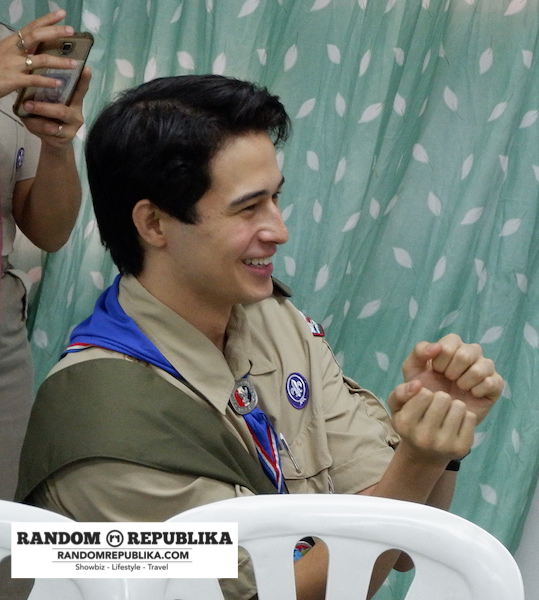 “Grandma shark..doo doo doo…” Ivan joined the scouts while they were performing him. 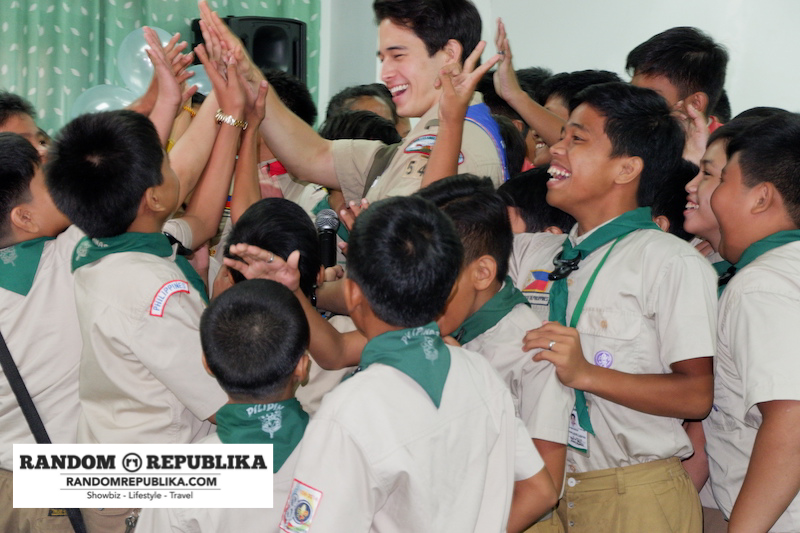 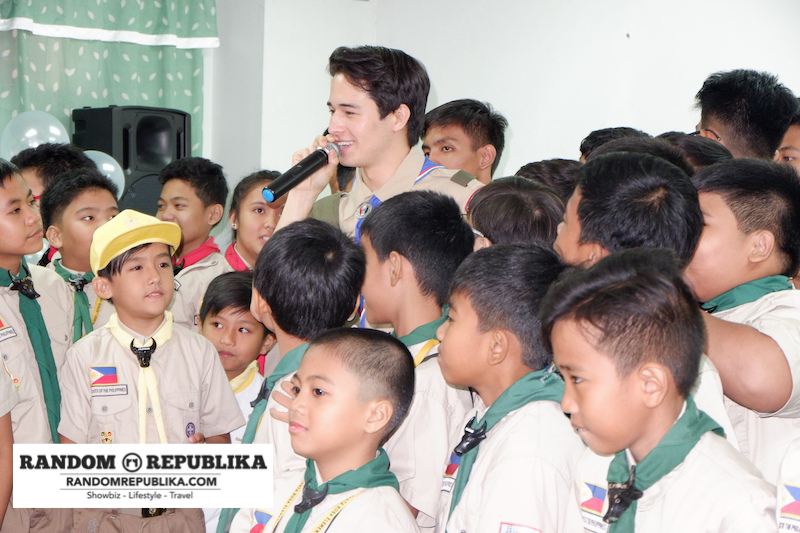 Ivan shared that was so touched by their surprise. According to him, memories of his scouting experience in America came back. He said he wanted to plan a camp-out with the kids soon. 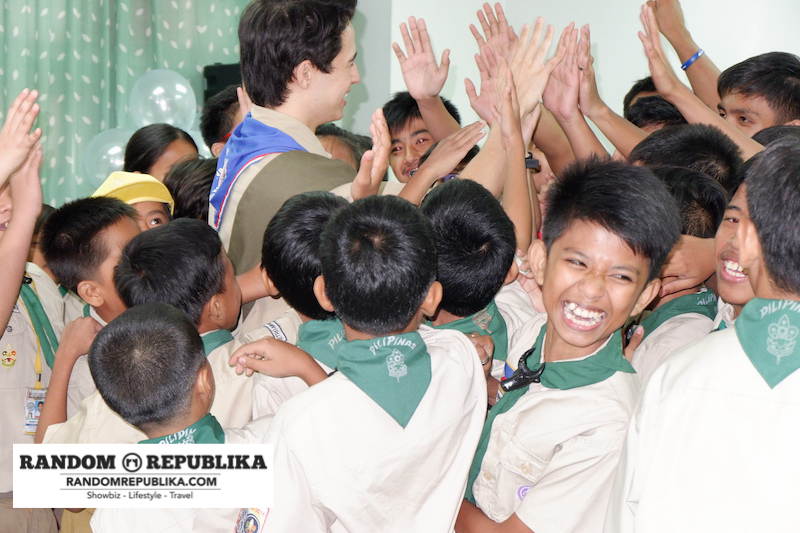 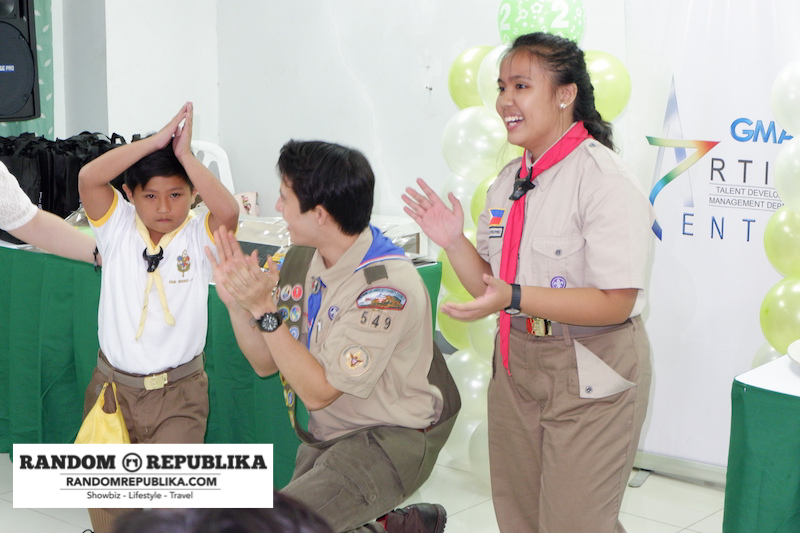 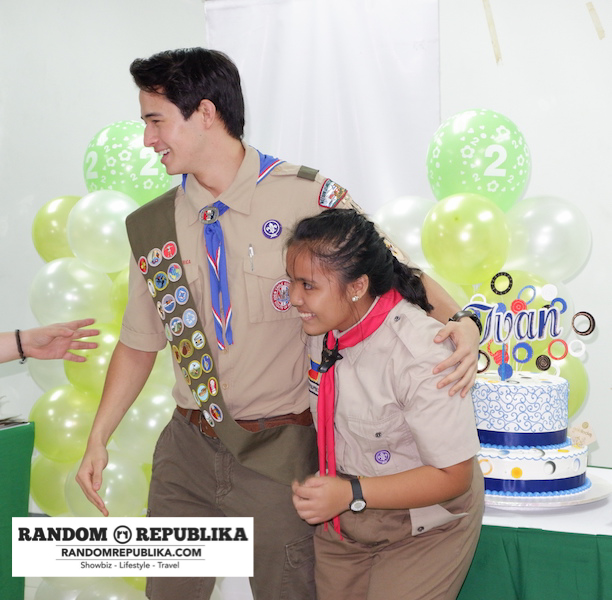 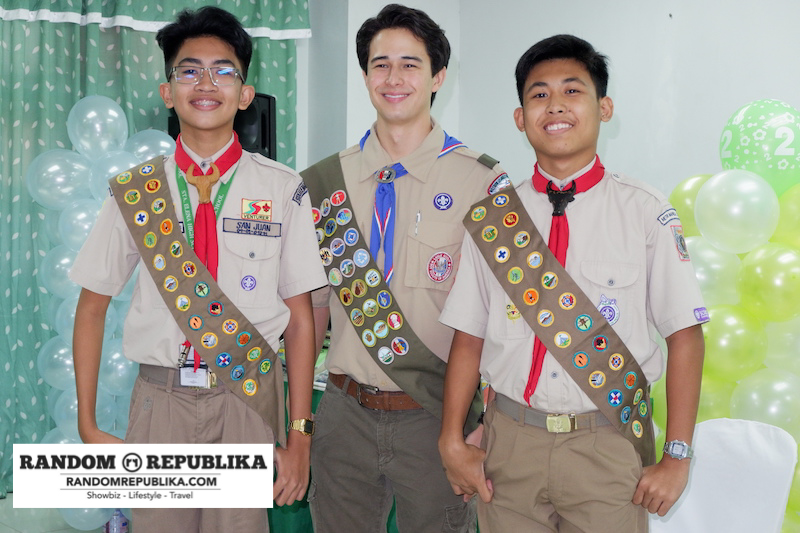 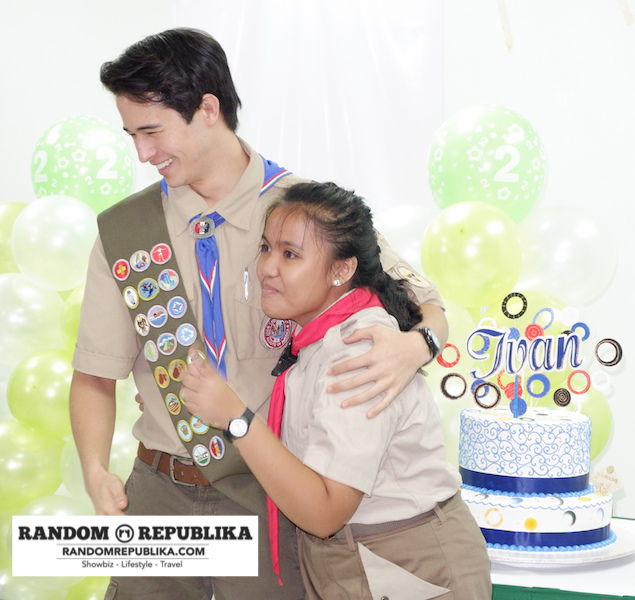 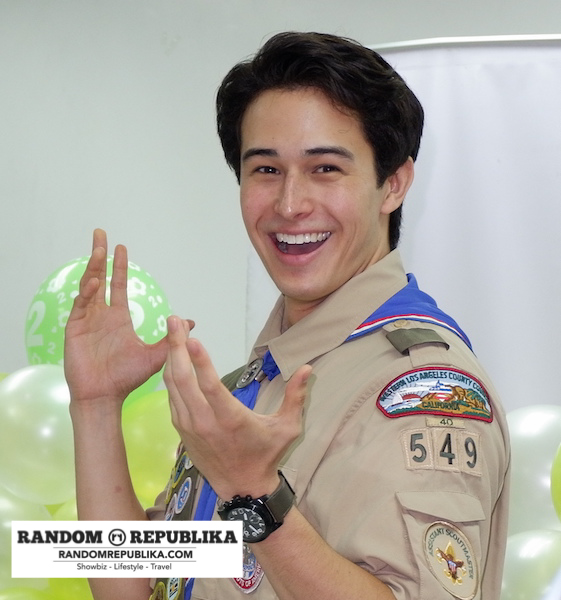 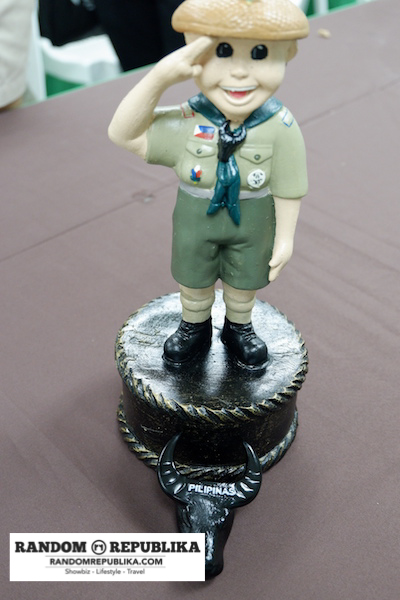 Tokens from the Boy Scouts of the Philippines 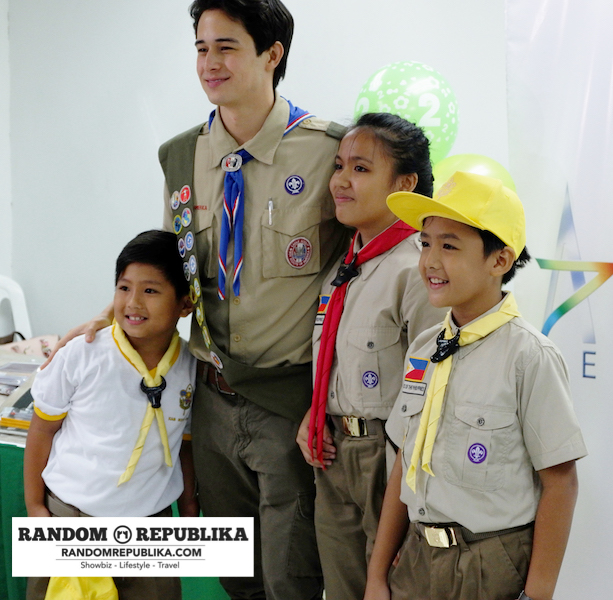 INTERVIEW HIGHLIGHTS are also up in our YOUTUBE CHANNEL RANDOM REPUBLIKA . 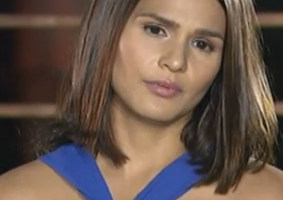