Random Stuff You Need to Know About Netflix in the Philippines

Random Video: Miley Cyrus And The Roots Do “We Can’t Stop” A Capella 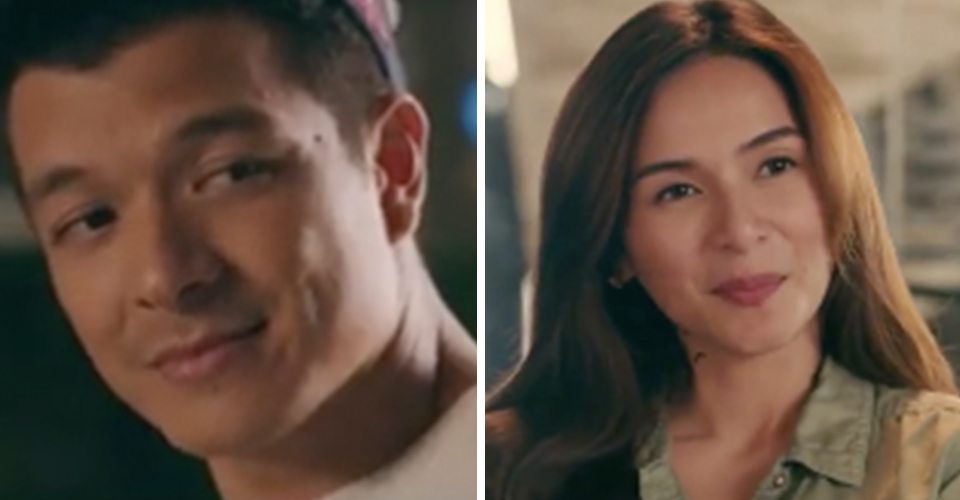 Among the rom-coms to be screened in the upcoming Metro Manila Film Festival 2015, I think I’ll be watching this one first. Coming from the success of last year’s English Only, Please, film director and cinematographer Dan Villegas has something new to offer with his entry, Walang Forever (looks like he and girlfriend On The Wings of Love director Antonette Jadaone are the hugot king and queen!). I must say that compared to the other entries’ trailers that I’ve seen, this film boasts of a different kind of humor. I’ll have to confirm that when I watch it. 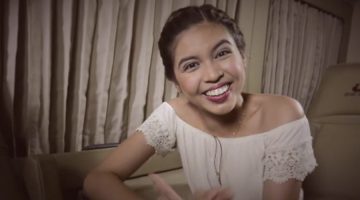