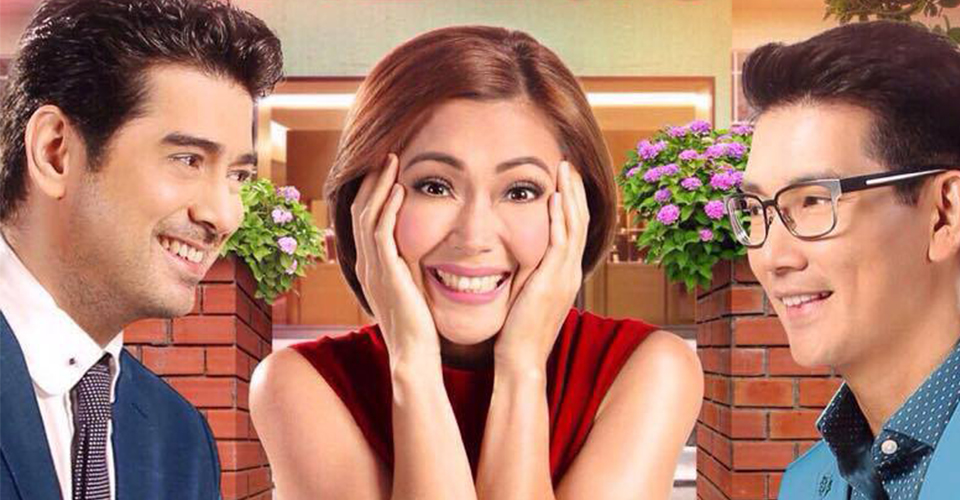 Yay, the official TV trailer and movie poster of Star Cinema‘s upcoming kilig movie The Achy Breaky Hearts were released tonight! The film stars two of the country’s hottest loveteams — JodIan (Jodi Sta. Maria and Ian Veneracion) and JoChard (Jodi Sta. Maria and Richard Yap). JodIan (a.k.a. AmorAdo or “Amor” and “Eduardo”) was formed because of the primetime teleserye Pangako Sa’Yo while JoChard is the pairing of “Yaya Maya” and “Ser Chief” in the phenomenal daytime series Be Careful with My Heart. Between the two loveteams, who will end up together?! Your guess is as good as ours. 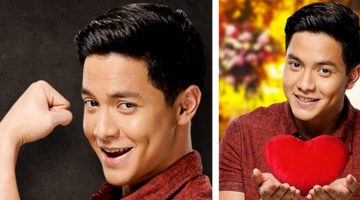