Watch: Maine Mendoza Sings Her Composition ‘Imagine You and Me’ for Upcoming AlDub Movie

FLASHBACK FRIDAY: The Fierce Wife vs. The Legal Wife [Trailers] 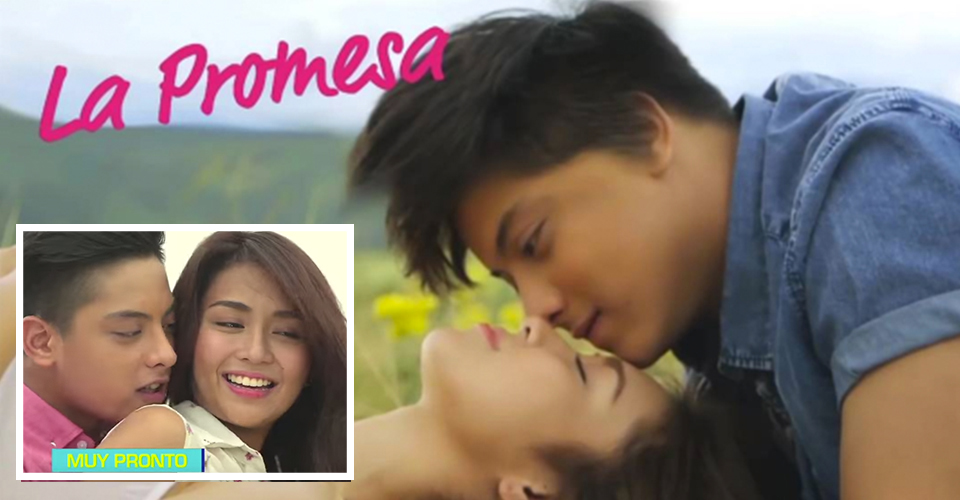 KathNiel (Kathryn Bernardo and Daniel Padilla) made waves in Vietnam and Spain and now the power tandem is off to conquer Latin America as their remake of the hit 90s series Pangako Sa’Yo (which originally featured Kristine Hermosa and Jericho Rosales) as La Promesa premiered in Peru last September 22.

The 2015 remake is dubbed in Spanish and airs on Peruvian television via PanAmericana Television, the leading television station in Peru. 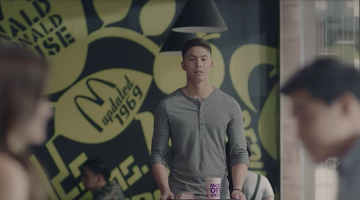