Discover your purpose at Kizuna Heights 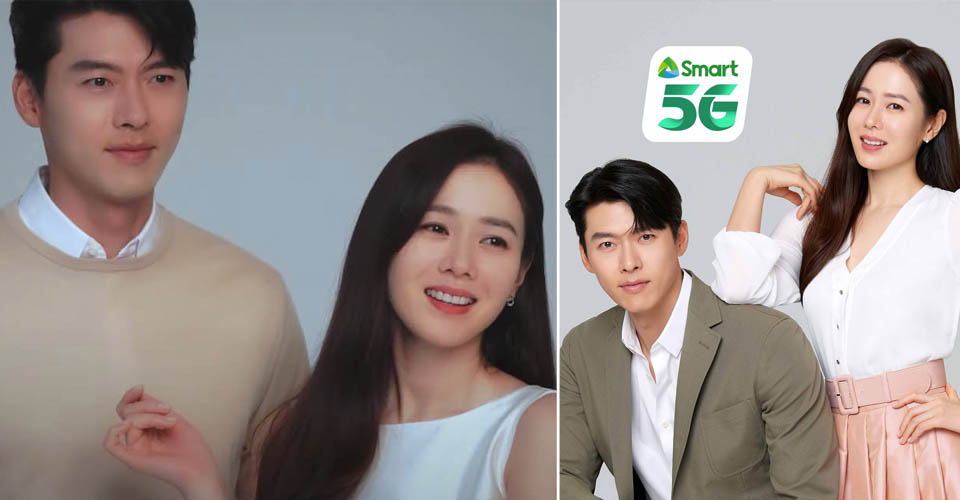 Subscribers and fans who did not give up on the social media hashtag #InSmartWeTrust finally got what they’ve been yearning for—a joint campaign topbilled Hyun Bin and Son Ye Jin.

“Here at Smart, we always have the best interest of our customers at heart. So you can just imagine how we felt when fans of Hyun Bin and Son Ye Jin flooded our Twitter, Facebook, and Instagram with requests, begging for a joint material featuring the pair. It may have taken a while but we felt it was worth the wait as the stars aligned for us to finally launch our new campaign last Valentine’s Day,” said Jane J. Basas, Smart SVP and Head of Consumer Wireless Business.

She added, “We owe this TVC to our subscribers and Crash Landing On You (CLOY) fans who rallied behind the hashtag #InSmartWeTrust, hoping that we would bring them together. Trust is not easily earned, so we value it so much. We knew that this has turned into something bigger and the trust of our customers propelled us to fulfill their wish.”

From “The Captain Has Landed” to landing into each other’s arms, Hyun Bin and Son Ye Jin took chemistry to whole new level in the Smart 5G TVC as they chase each other on the road and through different dimensions only to meet again just as Bin asks, “Do you believe it’s possible?” To which Ye Jin replies, “I do!”

In a Smart-exclusive video, the two shared their experience working on the project. Hyun Bin revealed that they had to shoot in the middle of a snowstorm in January. “I remember it snowed a lot on the day of the shoot. Thanks to that, the shooting was fun despite the cold weather.”

Son Ye Jin recalled how unique the experience was working with the Smart team anew. “I am so happy to be with Smart for the second time. It’s a lot easier because we worked with the same team.”

Having said that, she disclosed that she’s looking forward to more campaigns from Smart. “And I am so excited to see more wonderful advertisements.”

The pair also revealed that they wanted to visit the Philippines to be with their supporters physically but would have to settle now with the warmth of virtual love by being with local fans online.

Addressing Filipinos everywhere, Hyun Bin said, “Hello. This is Hyun Bin. I have been given another chance to meet you all through Smart’s new campaign video. I hope that you’ll continue to support Smart and me. I wish you a Happy New Year. Please keep yourselves healthy and warm this year.”

Son Ye Jin echoed her partner’s message by saying, “I may not be able to meet you all in person but I’m very happy that I can greet you through this video. Last year was a difficult year for everyone. I sincerely hope you become happier this year. I hope to see you soon. Stay healthy until then.”

While it was important for Smart to grant wishes of its subscribers when it comes to bringing consumers closer to their foreign idols, the TVC also presented an opportunity to put a local band behind the video’s soundtrack and musical scoring.

Here’s where Ben&Ben comes in, providing “Inevitable,” the song that is heard in the background while Hyun Bin and Son Ye Jin pursue each other in this romantic-sci-fi TVC.

With lyrics inspired by real-life events, Ben&Ben members simply happen to be CLOY fans as well. In a collaboration set to motion by the band, Smart, and Sony Music Phils, things started falling into place when it came to lending soundtrack and musical score for the TVC.

In an official statement released by Sony Music Phils, lead singer Paolo Benjamin said, “Inevitable is a song that tries to describe the nature of fate, and how all our actions somehow lead us to some better place that is destined for us. It’s also a song about being real with someone, and that no matter how scary that may seem at times, there is freedom in baring your truest nature with someone dear to you, even if that someone is yourself.”

Miguel Benjamin added, “The songwriting in itself presents a concept of the state that is both a surreal mystery and a peaceful certainty, so we wanted to create an aural representation of what these lyrics felt like. Our process started with a mix of acoustic guitars, which I tweaked with sitar effects as the main intro riff; kind of like a representation of the two contrasting feelings working together.”

Smart has done what seemed impossible by putting Hyun Bin and Son Ye Jin together in one project for the first time much like the latest development with Smart 5G, which has started enabling subscribers to do groundbreaking things we thought we couldn’t do.

The latest evolution in wireless communications, 5G offers superfast data speeds and fiber-like low latency, which enable users to upload and download heavy files in seconds, stream high-resolution videos seamlessly, play online games without noticeable lag, and benefit from other cutting-edge apps and services on their smartphone with fiber-like speeds.

Smart is at the forefront of the 5G revolution in the Philippines with the continued nationwide roll-out of its ultrafast 5G network, which includes strategic sites in Metro Manila, Boracay, Cavite, Cebu, Davao, Iloilo, Laguna, New Clark City in Pampanga, and Rizal.

To enable more subscribers to experience 5G, Smart has teamed up with smartphone manufacturers like Huawei, Samsung, realme, and vivo in offering Smart 5G-certified devices under Smart Signature 5G Plans.

Smart’s 5G rollout complements the mobile services provider’s extensive 4G/LTE and 3G network in the country, already considered the fastest in the Philippines by third-party mobile internet analytics firms such as Ookla and Opensignal.

Ookla, the global leader in internet testing and analysis, named Smart as the country’s fastest mobile data network in the second half of 2020 after it achieved a Speed Score™ of 24.99, with average speeds of 20.08 Mbps for download, and 7.42 Mbps for upload, based on 3,915,679 user-initiated tests taken with Speedtest®.

On the other hand, Opensignal, an independent mobile analytics firm, noted in its November 2020 Mobile Network Experience Report for the Philippines* that Smart remained ahead of the competition in terms of Video Experience, Upload and Download Speed Experience, 4G Availability, and 4G Coverage Experience. 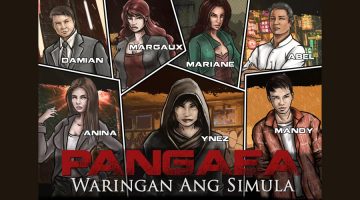