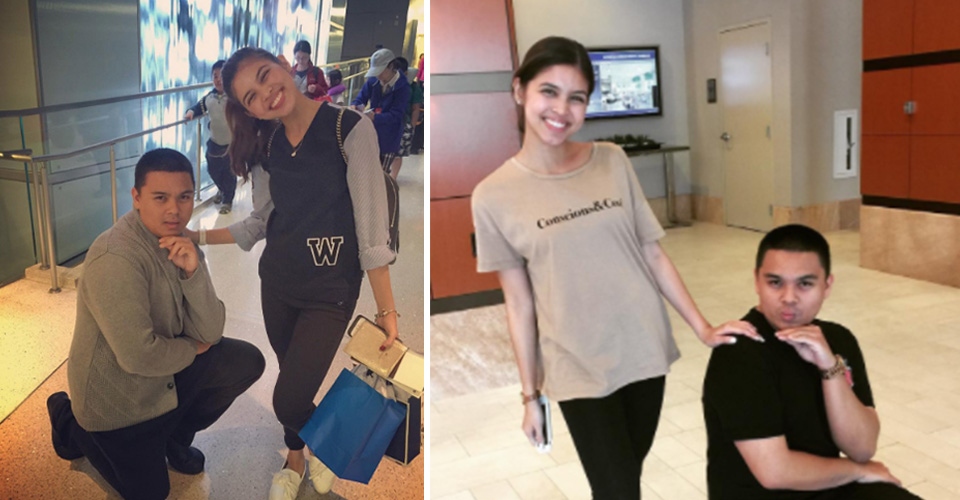 Remember the guy who sought AlDub Nation‘s help to meet Maine Mendoza at the LA airport August of last year? Yes, the one who risked his job at a fast food station. Well, eight months after his viral airport meet and greet with the phenomenal Eat Bulaga star, Los Angeles-based Jonathan Rivera met the actress again. It was a quicker meetup with Maine this time but at least, our  dear AlDub fan was at no risk of losing his job. Jonathan was one of the many US-based Filipinos who came out to support the ‘Kalyeserye sa US‘ show in Los Angeles, California last April 9. Another show was held for our kababayans in New York yesterday.

WATCH: LA-Based Fan Gets to Meet Maine Mendoza with the Help of AlDub Nation

Jonathan shares with us, “It wasn’t the same as before because everything was such a rush. I did take a pic with her and I asked her if she remembers and she says  ‘Of course!’ Saktong-sakto nga dahil when I arrived at her hotel she was down at the lobby from rehearsal. Right after we took a pic I gave her a hug but it was such a rush dahil she was super busy. Kaya sayang! I mean they barely get that in the Philippines. But I did say goodbye. In conclusion she remembers me and that’s all that matters. The little things makes me happy.”

Since we know that he’s a big AlDub fan, we asked Jonathan if he was able to meet Alden Richards. He said, “Alden is very hard to capture, he is always busy and always has fans around him. ?” (Aww, maybe next time, Jonathan!)

Check out Jonathan’s KS sa US vlog here and we’re also posting a mini throwback to his first meeting with Maine: 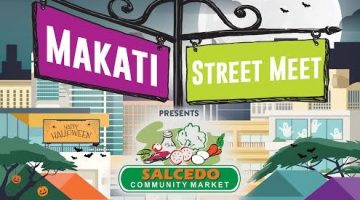