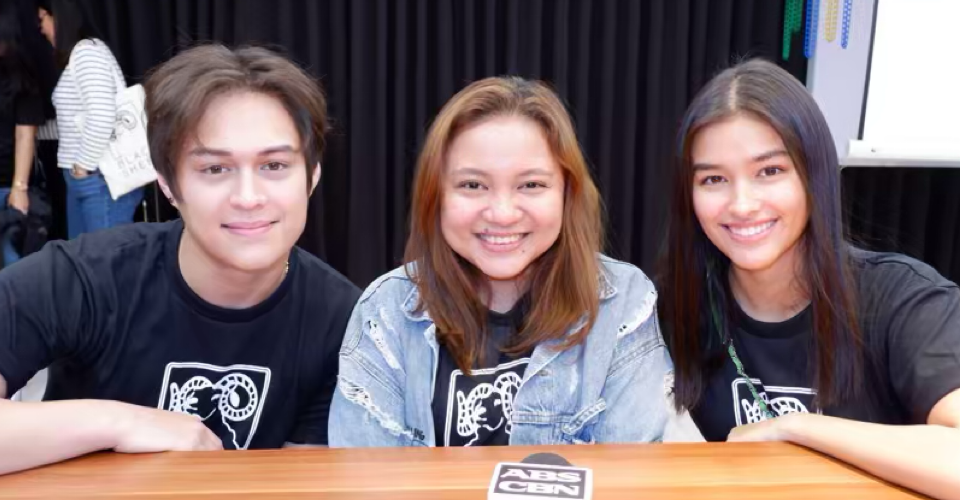 “‘Yung totoo.” That is how the ultimate hugot director Antoinette Jadaone described the planned treatment for Liza Soberano’s and Enrique Gil’s characters in a 2019 film under Black Sheep and Project 8 corner San Joaquin Projects. There is an observed pattern among LizQuen‘s previous projects as presented yesterday — the two were always the ideal boy and girl in romantic comedies. 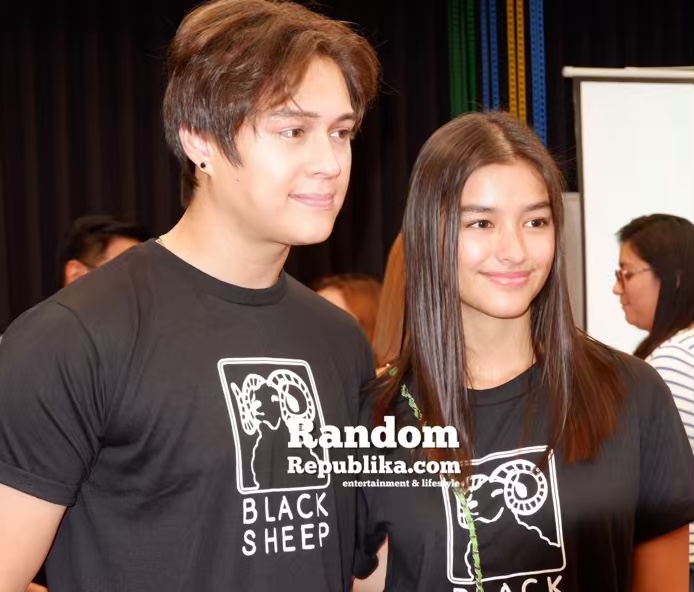 As she directs LizQuen for the very first time, Direk Tonet breaks the stereotype and attempts to turn the two, as she said, to “me and you.” Liza and Enrique are set to portray the more realistic and relatable characters named Christine and Raf. The two had to undergo immersions get a better feel and fuller understanding of their roles. Liza immersed into the life of a typical UP Diliman student. She took a jeepney ride and ate “scramble.” For his immersion, Enrique was made to observe in a hospital setting. 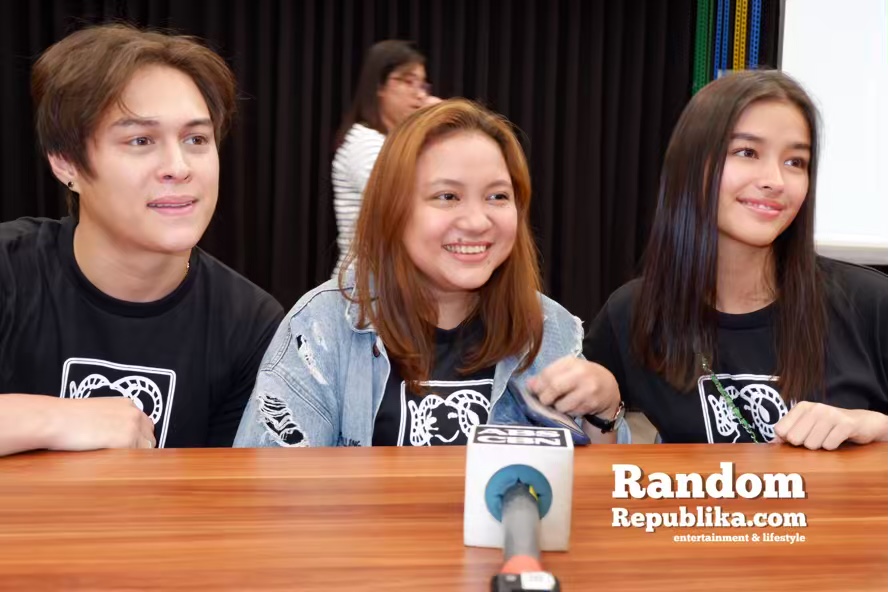 WATCH the full coverage  of the LizQuen 2019 movie story conference yesterday to get to know “Christine” and  “Raf” better. Check out the fun Q&A too where Liza and Enrique shared their immersion experiences:

Check out these photos: 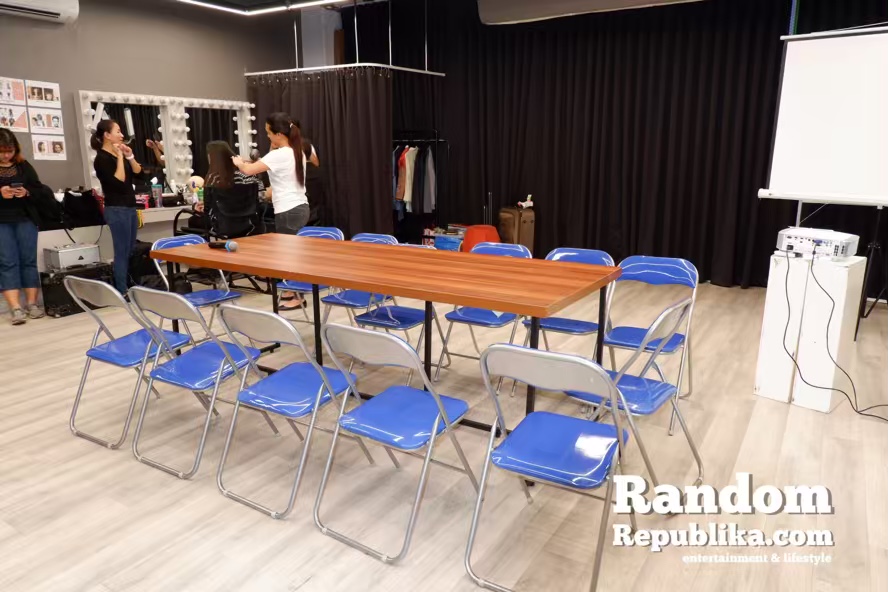 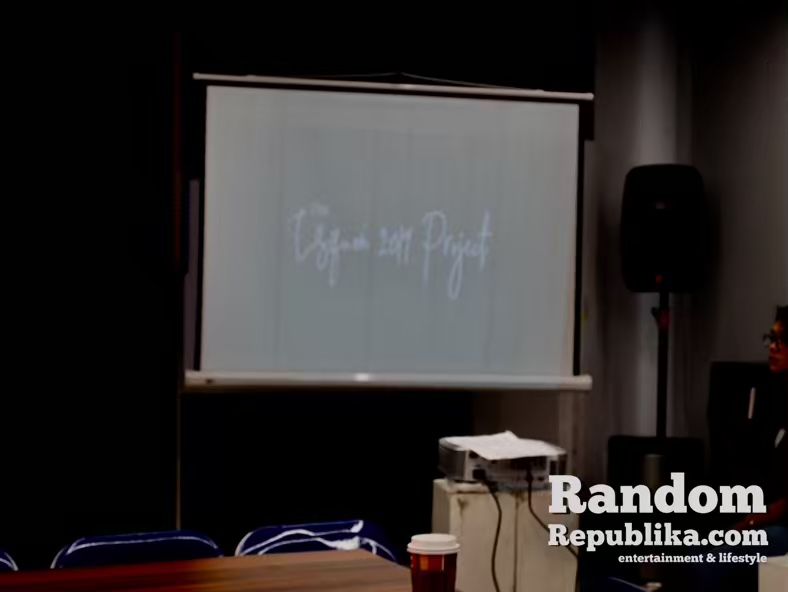 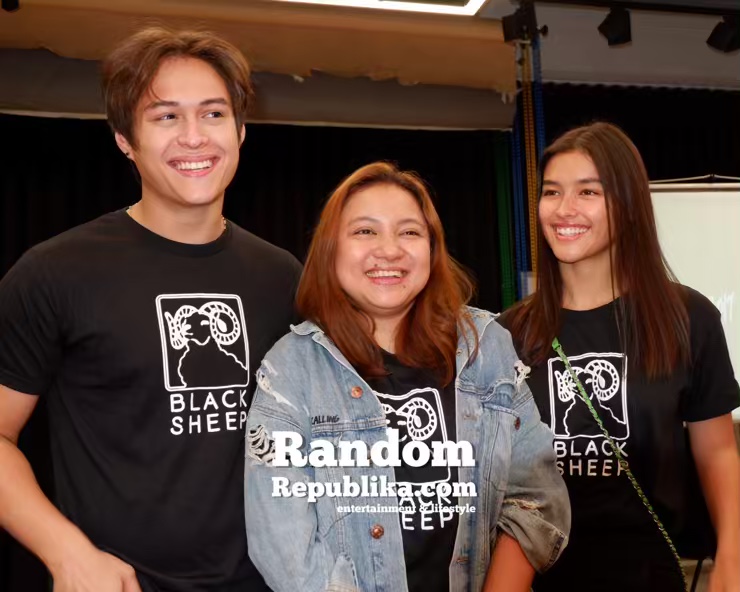 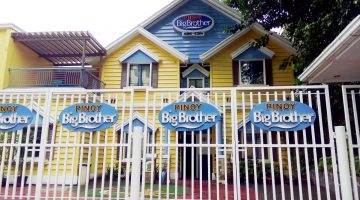