‘Last Song Bea’ invites you to listen to their second single ‘Tara!’

WATCH: Clark Finally Proposes to Leah in On The Wings of Love #OTWOLTheProposal 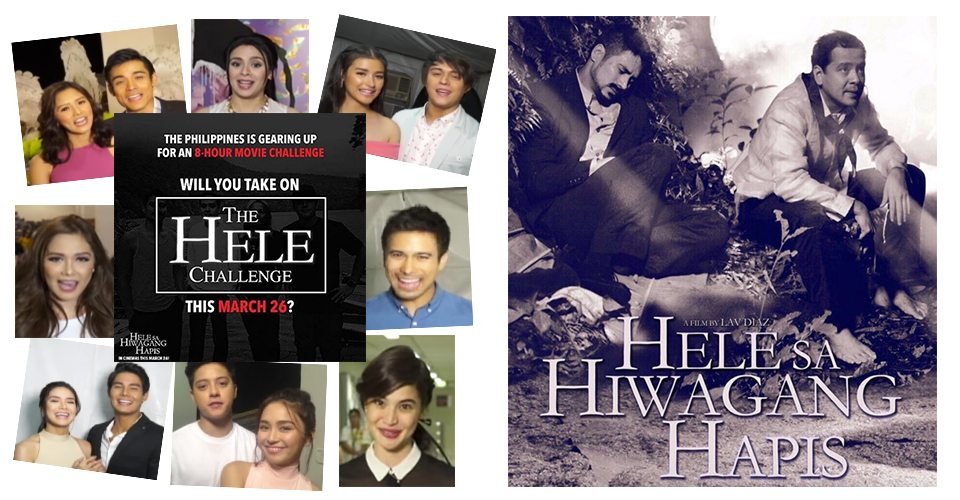 The international award-winning (Berlinale Silver Bear Award) film, Hele sa Hiwagang Hapis (Read HERE), will finally be shown in the Philippines. The most intriguing part about the film is its length — eight (8) hours. Those who have seen it say you have to watch the Lav Diaz masterpiece to understand why it can’t be shorter. Are you up for the challenge? You have the chance to see the film on March 26 (Saturday) in selected cinemas.

Check out Star Cinema’s latest list of cinemas and ticket prices and learn more about the film through videos below: 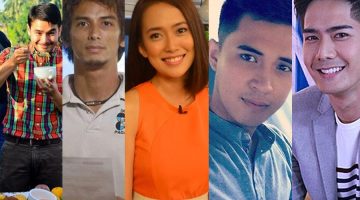