WATCH: Darren Espanto with Special Guest Morissette Amon at The Other Side of Darren Digital Concert 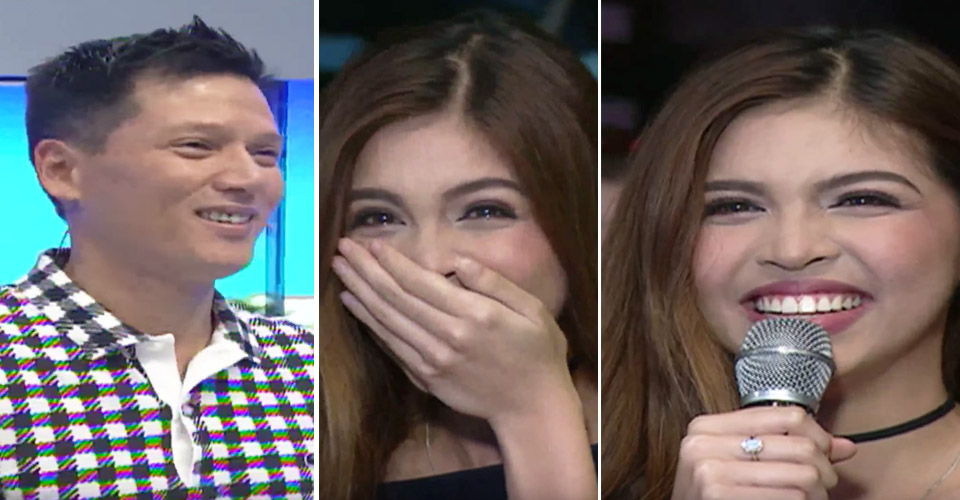 Maine had no idea who the guest players were prior to the segment. She looked most surprised when crush Kier was introduced. The former action star showed delight in being a part of the birthday special and told Maine she’s prettier in person. He also advised his admirer to just enjoy the ride (in showbiz). 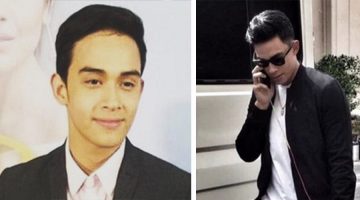