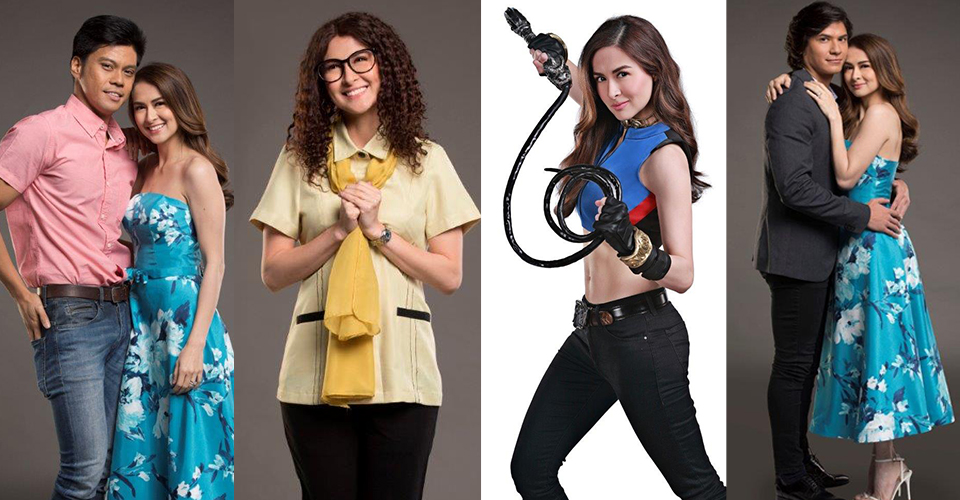 As she makes her comeback on GMA Telebabad, Marian portrays the role of Minerva Henerala, the odd but soft-hearted and dedicated high school teacher who loves her students despite their naughtiness inside the classroom. Years ago she lost her mother and sister to a tragic archaeological accident. At the same site, she had a close encounter with mythical glowing winged-creatures and shape shifters called Tamawo, and she grew up believing that they exist among humans.

As the years go by, the Tamawo have made their way into the city and abduct children to feed on their youthful energy. Now it is up to Minerva’s alter-ego—Super Ma’am—to become a Tamawo slayer and save the human world.

This series features the return of seasoned actress Ms. Helen Gamboa to GMA. She breathes life to the character of Lolita Honorio, Minerva’s grandmother who also encountered and believes in the Tamawo. She will also be Super Ma’am’s guide in her journey. 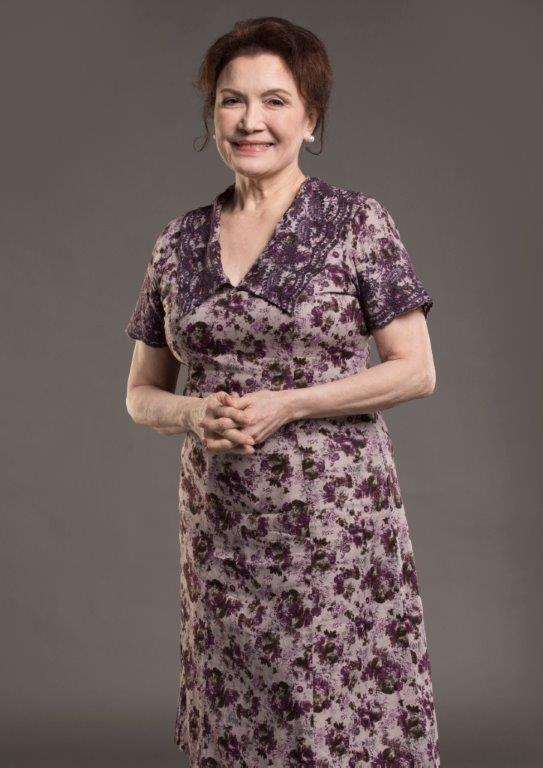 Playing opposite Marian is the newest Kapuso heartthrob Matthias Rhoads as Trevor Jones, an American archaeologist and writer who will fall in love with Super Ma’am. 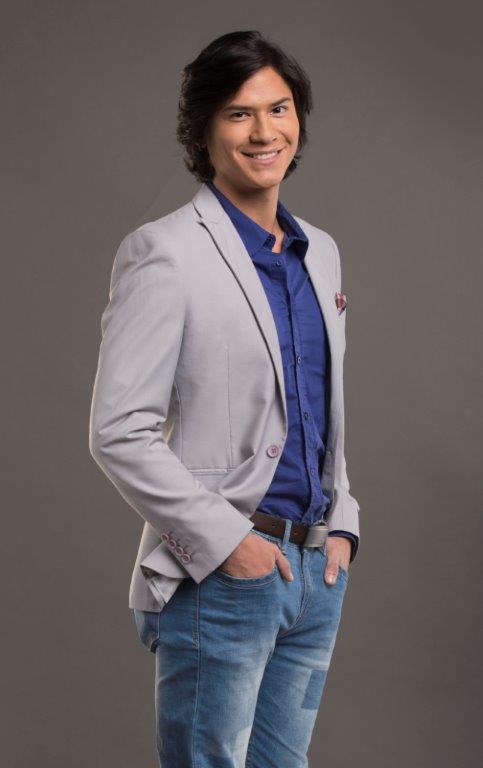 Making Super Ma’am’s life a little more challenging and interesting are Joyce Ching as Dalikmata, a powerful elemental being who transforms into a human and will eventually fall for Ace; Kristoffer Martin as Ace, a Tamawo employed by Greta to do personal security work for her and Avenir; Kevin Santos as Casper, a quirky media personality who reports weird happenings in the metro; Isabelle de Leon as Rafa, the sexy and beautiful Tamawo who accompanies Avenir in her trainings;  Andrew Gan as Keno, Greta’s henchman; and Jackie Lou Blanco as Greta Segovia, the main villainess and the radical and powerful Tamawo disguised as the rich benefactor of the school. 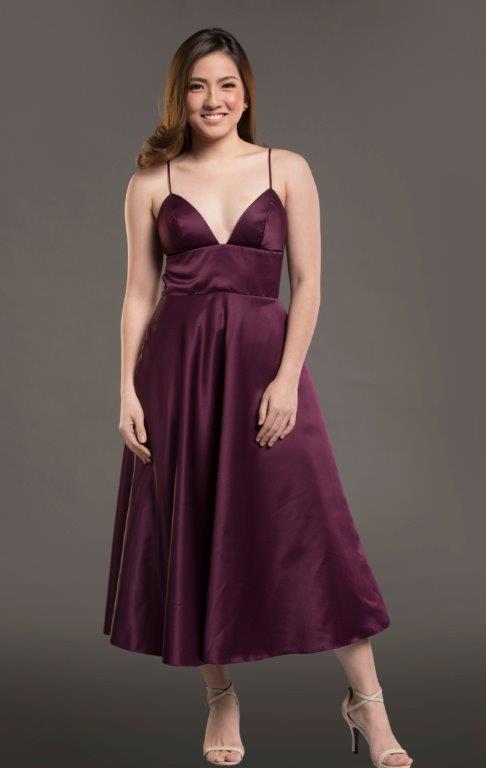 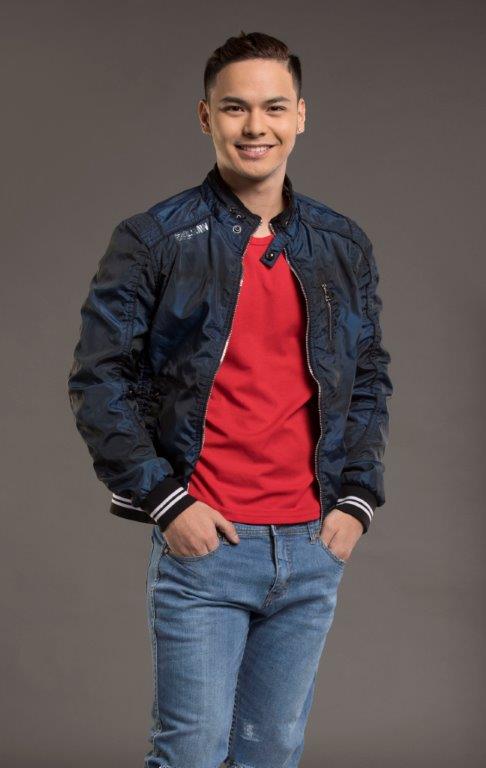 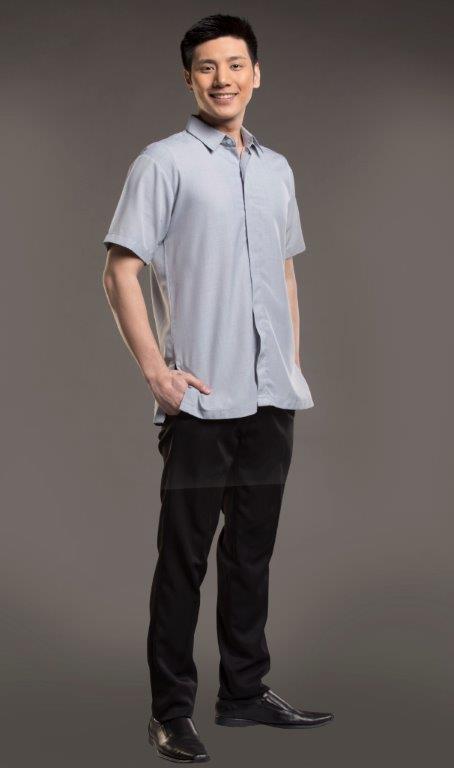 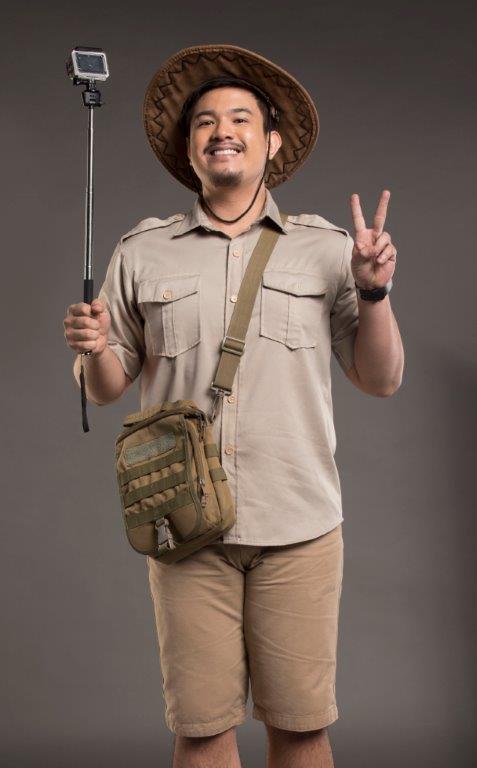 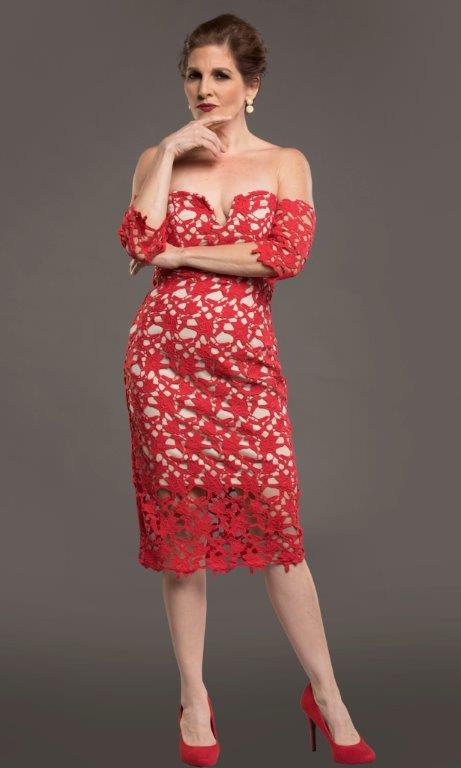 Adding color to Teacher Minerva’s life are  her students and co-teachers: Jillian Ward as Michelle, a genius 13-year old student of Minerva; Enrico Cuenca as Jake, the geeky Math teacher; Ash Ortega as Kristy, the kikay student of Minerva; Marika Sasaki as Dina, the best friend of Kristy; Vincent Magbanua as Eric, one of Minerva’s mischievous students; Ralph Noriega as Onin, also one of Minerva’s unruly students;  Meg Imperial as Jessica, the assistant principal at the school Minerva teaches at and is immensely jealous of her; Ashley Rivera as Teacher Rose, one of Minerva’s co-teachers who is the secret ally of Jessica; Jerald Napoles as Esteban, the talkative janitor at Minerva’s school that secretly loves Minerva; Shyr Valdez as Lailani, the strict principal at Minerva and Jessica’s school. 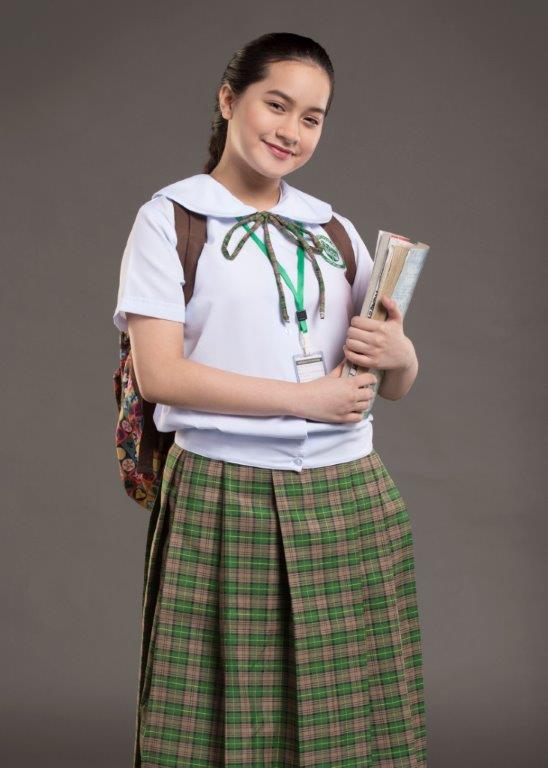 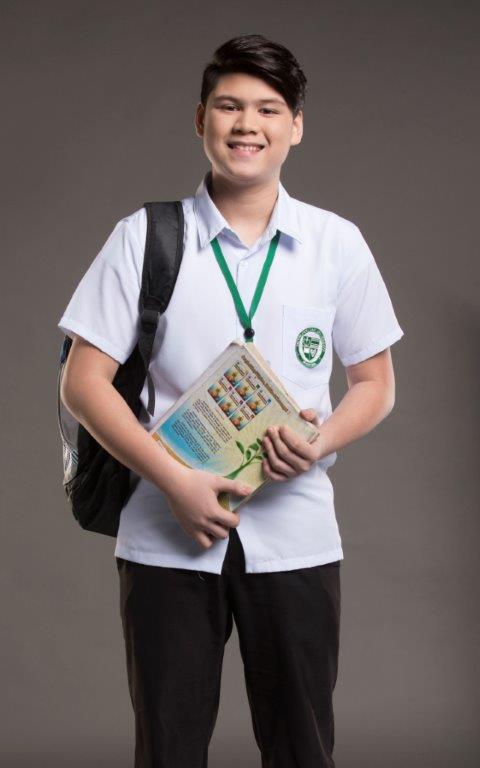 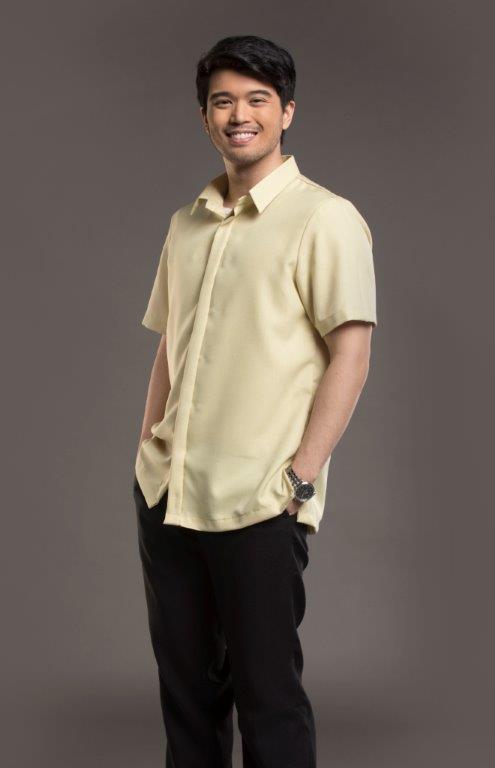 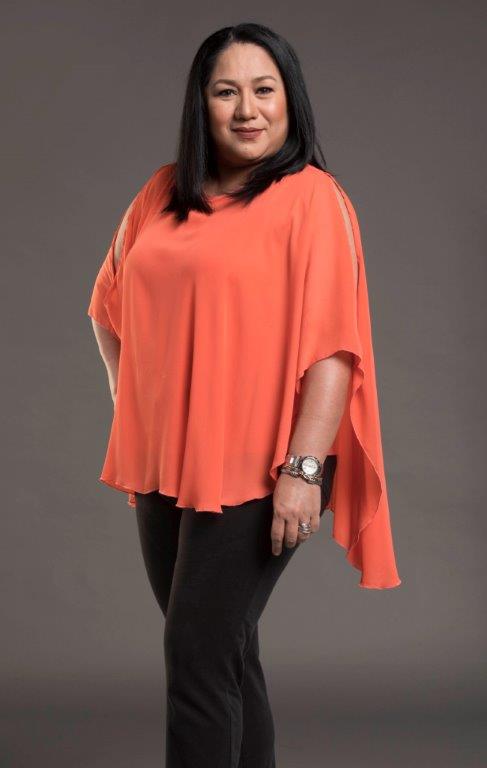 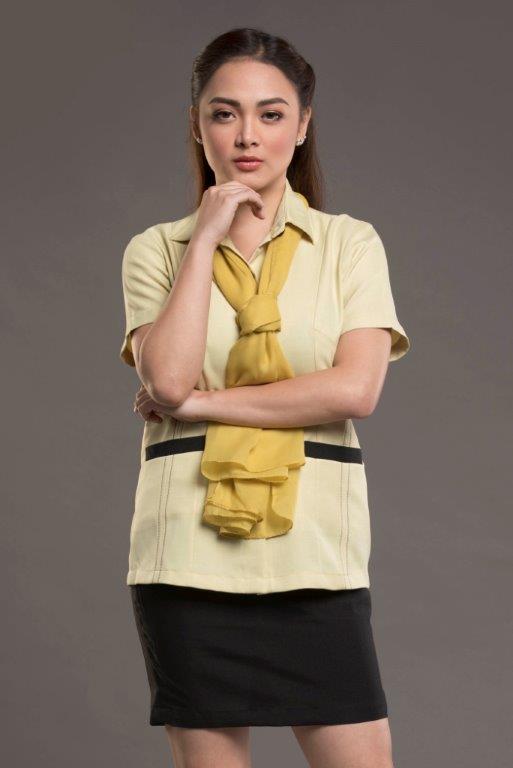 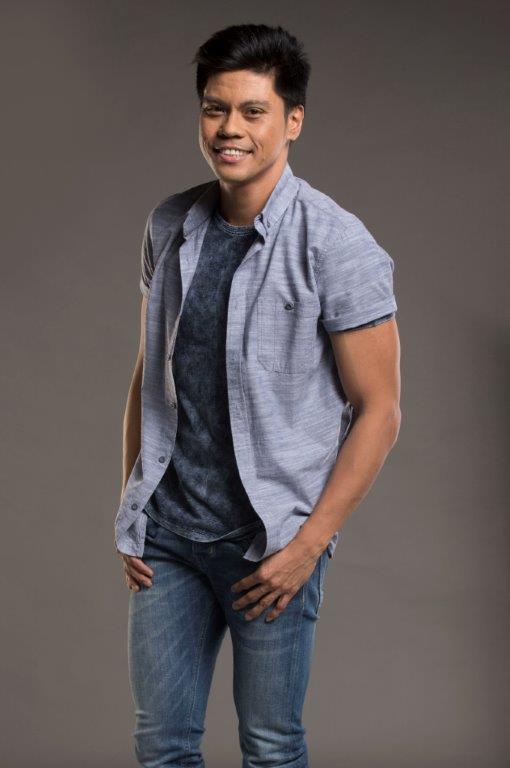 Completing the cast are Minerva’s family:  Al Tantay as Chaplin Henerala, Minerva’s loving and caring father; Julius Miguel as Bixby Henerala, Minerva’s younger brother and who lacks the willingness to study; and Kim Domingo as Mabelle Henerala/Avenir Segovia, Minerva’s lost sister raised by Greta to be a beauty queen and will be interested in Trevor. 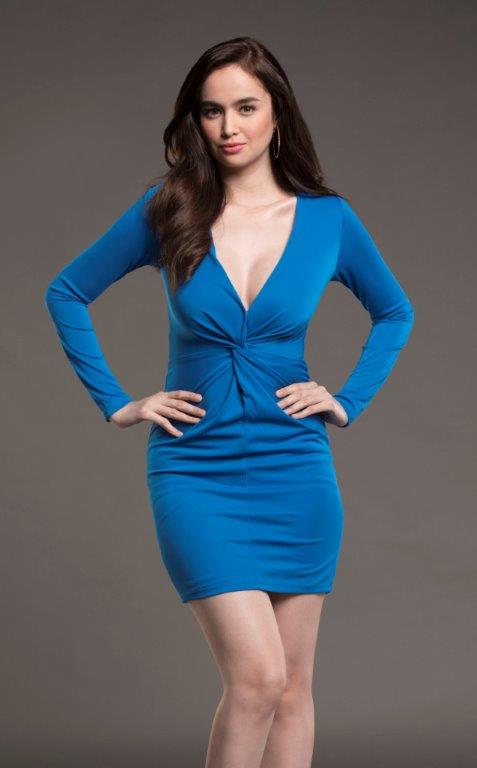 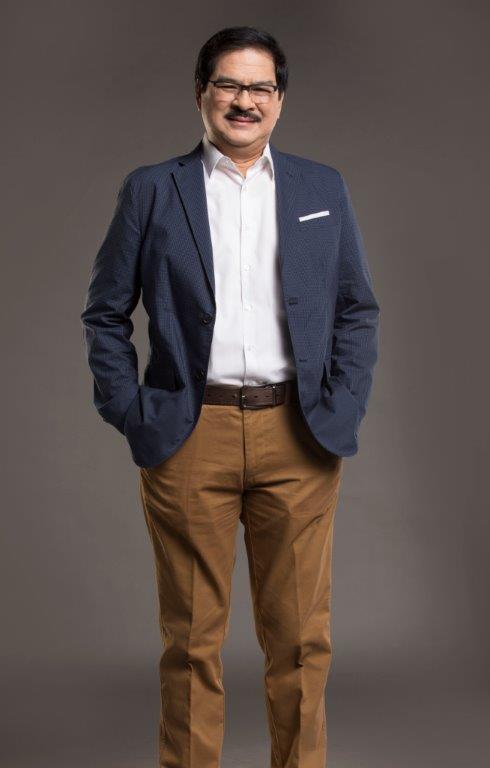 Joining them to play an equally important role is Ms. Carmina Villarroel as Ceres, the great Tagachu who is heir to the powerful buntot pagi which gives her power to transform into a young Tamawo slayer. This buntot pagi will be passed on to her mentee and the chosen one Minerva to help her transform to become Super Ma’am the Tamawo Slayer.

Along with the special participation of Ms. Dina Bonnevie as Raquel Henerala, a well-known archaeologist and Minerva’s mother.

Apart from the extraordinary mythical creatures, Super Ma’am is a series that heralds the invaluable role of teachers as second parents of children in our society. Minerva is a role model not only in nurturing every child’s potential, but also in showcasing and proving that there is a good teacher in all of us.