Random Hit: Elmo Magalona’s “Teach Me How to Dougie” on EB 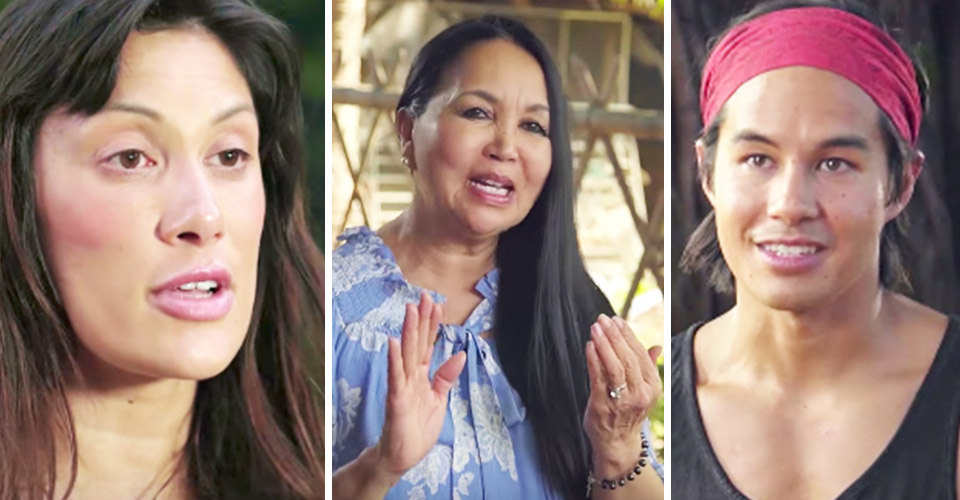 LOS ANGELES, California – They say home is where you make it. For these siblings from Utah, Garrett Gee and Miristi Gee, an adventure to the Philippines became an epic journey home. After a 20-webisode season, Discovering Routes will release its web series finale on Thursday, November 16th, 6pm Pacific on DiscoveringRoutes.com.

From the private lands of the sovereign Tagbanua tribe in Coron, Palawan to the maximum-security prison in Cebu, their trip took them around the country for the first time ever, where the adventures were only surpassed by the discovery of their heritage and growing the unbreakable bond of family.

“I always wanted my first immersive trip to the Philippines to be special. Experiencing it with my sister Miristi, made it unforgettable. Someday soon, I’m going to take my wife and kids there and it will be special for them to see where my heritage is from so they can be proud of their own Filipino roots,” said Garrett Gee, the show’s resident adventurer. Gee made his mark as the co-creator of Scan, which sold to Snapchat for $54M. His family traveling enterprise, The Bucket List Family, made a social media sensation of the tech entrepreneur. “It’s true that there are things in life that you will only understand once you see where you’re from. And where we’re from is beautiful.”

The family travel bug didn’t skip the other Gee siblings but professional yogini Miristi Gee savored this one – her first to the Philippines – as she retraced her roots. “Growing up really close to my Filipino grandma, I instantly felt a sense that I belonged in the Philippines. The more people I met and the more halo-halo I ate, I became convinced that the best things about me are from this culture,” she shared.

In its web series finale, Garrett and Miristi are joined by their mom, Mel Gee Henderson, in the sweet town of Iloilo to celebrate the colorful Pintados de Passi festival. But the Gees are asked to lead the procession, something they were not prepared for. 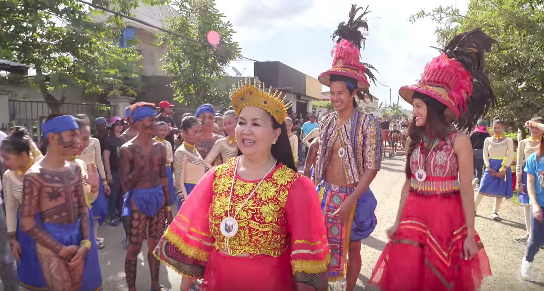 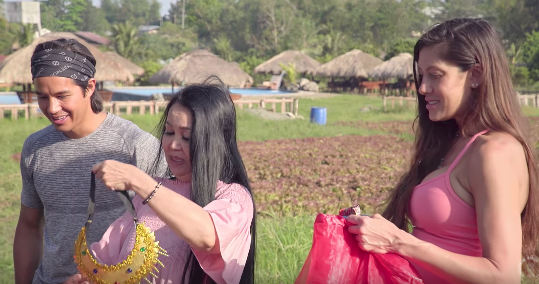 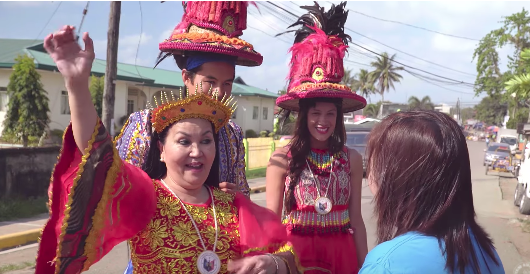 Tune in for the great vibes and colorful tribes on November 16, Thursday, 6pm Pacific on DiscoveringRoutes.com.

Discovering Routes is an original series by ABS-CBN Global Studios, made in partnership with Myx TV and Go Button Media. A reality travelogue, it follows peoples’ journeys to the lands of their ancestry, in search of epic adventures. In its first season, tech entrepreneur and social media travel adventurist Garrett Gee of The Bucket List Family takes a journey with his sister, Miristi Gee, to discover the Philippines, its culture, and their heritage. The TV series premiered globally on Myx TV and Lifestyle Network, and in the Philippines on Lifestyle TV. Its 20-episode web series is hosted on DiscoveringRoutes.com. 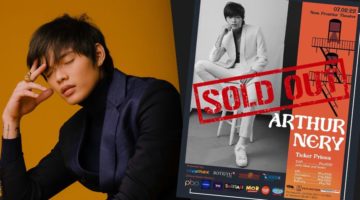