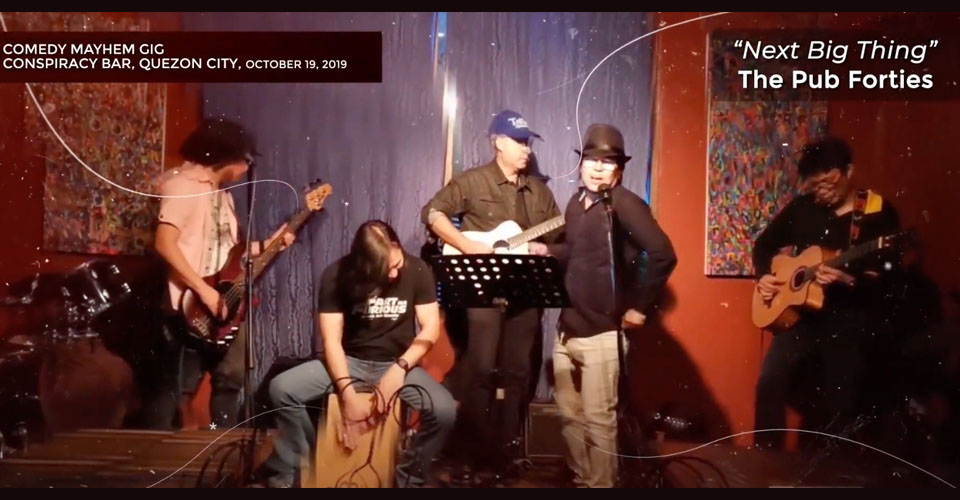 The Pub Forties released their track Next Big Thing in digital format last March. The band recently came up with a music video for the song featuring cities, mostly in Metro Manila, under ECQ (Enhanced Community Quarantine).

The music video is now available on YouTube and TessDrive PH, described as “an alternative lifestyle website advocating a sustainable and compassionate way of life.” Lead singer Aries Espinosa conceptualized and directed it.  He shared, “Using the band’s previous rehearsal and performance footage, and then splicing some contributed lockdown videos and pictures of Facebook friends, we were able to put together a video that somehow meshes the harsh loneliness of being limited in physical movement, and the hopefulness of being out amongst each other again in the near future.”

The new single, distributed by OC Records, made it to the playlist of Spotify’s New Music Friday Philippines upon release last March 26. It was completed a few weeks before the CoViD-19 pandemic broke out and locked most people into their homes.

The Pub Forties have released previous originals via digital stores, including Drive On and Stop the World which also landed on Spotify’s New Music Friday Philippines.

Espinosa added, “Our spirit of creativity was not to be stifled. So, using the wonders of social media and the Internet, we created something that adapts to the times.”

Next Big Thing, composed by music columnist and the band’s bass player Yugel Losorata, is a pop rock number with touches of world music and lyrics to inspire people to pursue what they love doing. The single artwork’s image, showing a lone kid in a dimly-lit basketball court making a shot, was taken by Bu De Ocampo, a professional photographer and graphic designer who recently worked on a coffee table book about persons with disabilities titled Inspire/Empower.

Completing the band personnel behind the track are guitarists Vince Borromeo and Manny Tocol, and drummer James Casas. 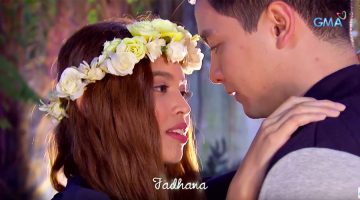