Top sports brand Nike decided to end its relationship with boxing champ Manny Pacquiao after his statement on homosexuality and same sex marriage. In a now controversial video (Read HERE), the world-renowned boxer and senatorial candidate in the Philippines said that homosexuals are worse than animals for engaging in same sex relationships. Manny has already issued an apology for comparing homosexuals to animals but stands firm on his anti-same sex marriage stand (Read HERE).

In a statement that is currently circulating, Nike was reported to have said, “We find Manny Pacquiao’s comments abhorrent. Nike strongly opposes discrimination of any kind and has a long history of supporting and standing up for the rights of the LGBT community.” This is sad news especially after Manny’s almost a decade of endorsement deal with the brand. 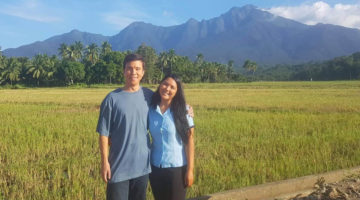