LOOK: How to start a real estate business with the right condo for you

WATCH: PBB Lucky 4th Big Placer Edward Barber on Being Tagged as the Next James Reid 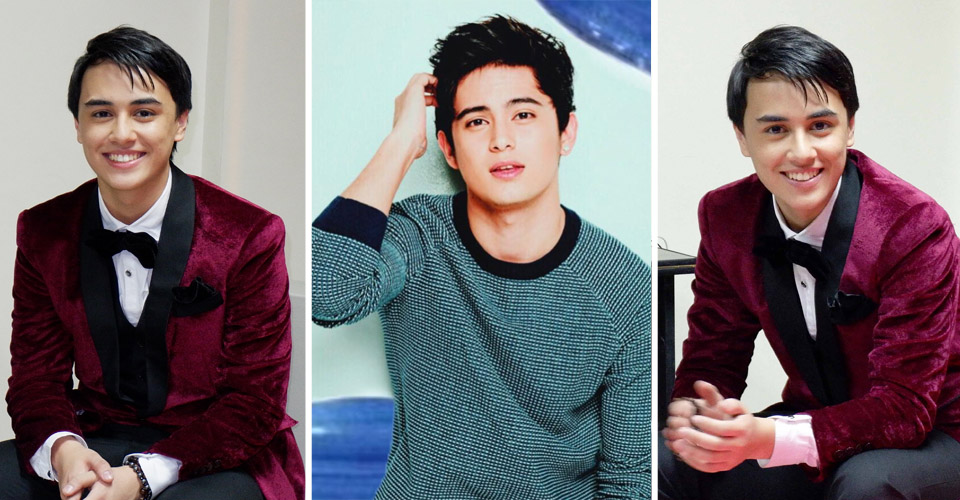 Tagged as the ‘Cheerful Charmer ng Germany’ when he entered the Pinoy Big Brother Lucky Season 7, Edward Barber made it to the latest season’s Big Four. During The Big Night last Sunday, he was awarded the PBB Lucky 4th Big Placer, with his loveteam partner Maymay Entrata (they are known as the onscreen couple MayWard) as the Lucky Big Winner. (3rd Big Placer is Yong Muhajil and 2nd Big Placer is Kisses Delavin)

During the post-Big Night presscon with the winners, Edward was asked by blogger Julian Mauricio about his thoughts on being tagged as the next James Reid in the industry. The question was in reference to a tweet posted during the live airing of the PBB Big Night by MOR 101.9’s DJ Chacha (a PBB Lucky Season 7 housemate herself):

James, one of the hottest and biggest stars today, gained popularity after being named the PBB Teen Clash of 2010 Big Winner. 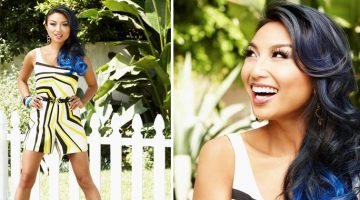