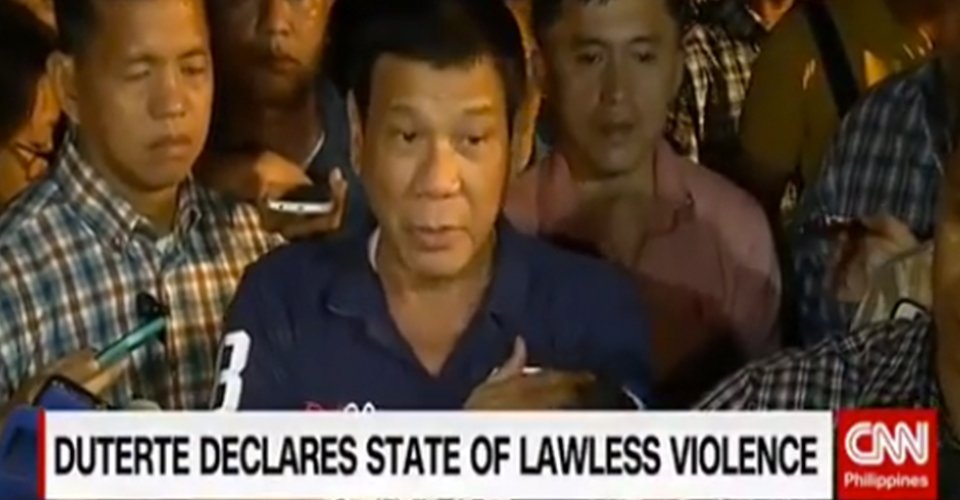 President Rodrigo “Rody/Digong” Duterte declared “State of Lawlessness” in the whole country (or state of lawless violence) today, which is the morning after the explosions in a night market found along Roxas Avenue in Davao City where at least 14 people were killed and 67 injured.

He says, “it’s not martial law but it would require nationwide, well-coordinated efforts of the military and the police.”

The announcement is also President Digong’s proactive and bold move to combat terrorisms and illegal drugs in the nation.

Despite the growing anxiety among many Filipinos, Duterte assured everyone that this is not Martial Law. Everyone is requested to stay calm as the government does it job in making everyone feel safe in their homes/country. 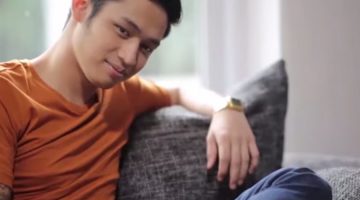