WATCH: Roxanne Barcelo Shows Her Other Side with Real-Life BF Will Devaughn in ‘I Found My Heart in Santa Fe’ 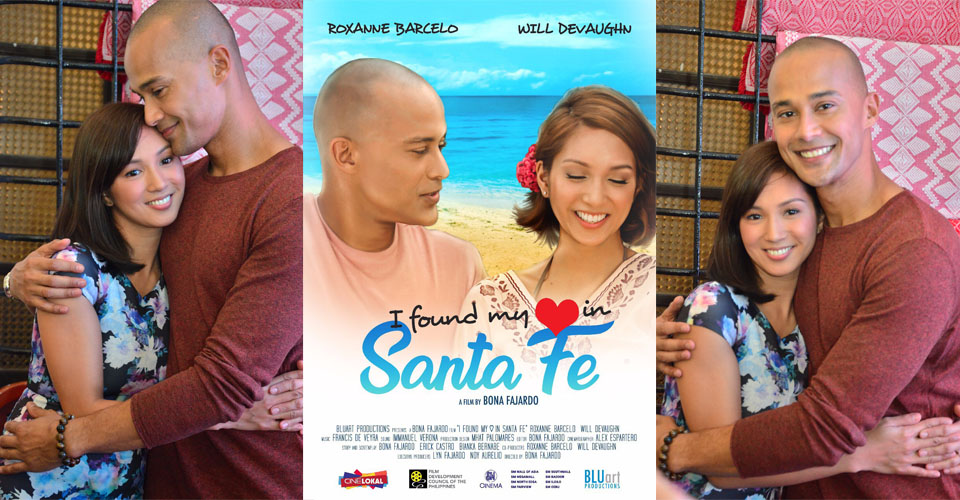 After the recent box-office success of independent film projects, here comes another film that aims to showcase a love story in one of the most beautiful islands in the Philippines. For the very first time, real-life sweethearts Roxanne Barcelo and Will Devaughn join forces in terms of heart, talent, and resources (they are co-producers) to make a heart-warming romantic-comedy film – I Found My Heart in Santa Fe. The movie was shot in the picturesque island of Santa Fe in Cebu. The location is now becoming a desired destination among tourists. 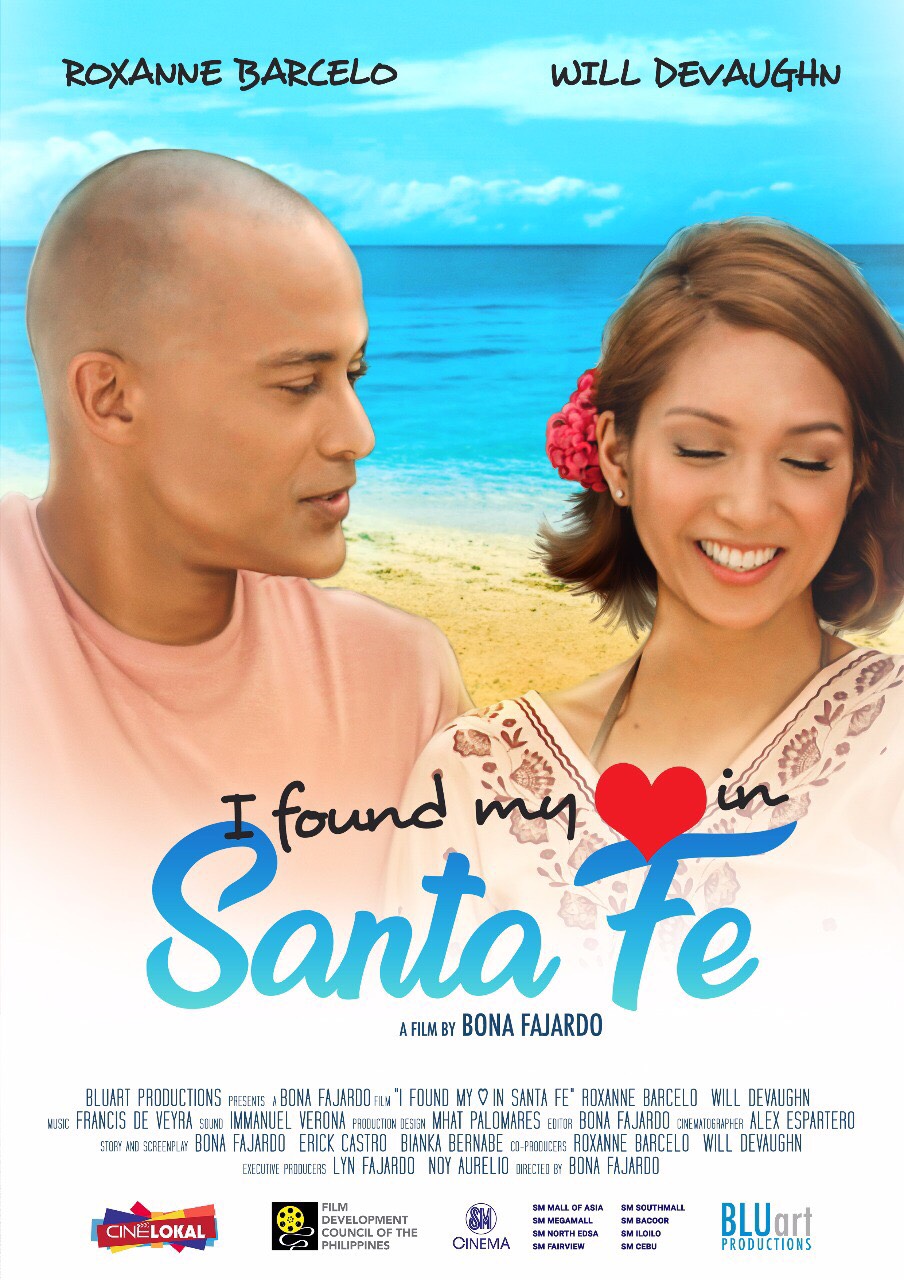 The indie film, directed by Bona Fajardo, marks the first time for Roxanne and Will to collaborate on a film project. Roxanne, who’s more popular these days as Nathalie in primetime series’ Wildflower, will show us her other side as the “babaeng bakla” Jennifer. Roxanne revealed in the presscon held two weeks ago that she’s very much like  her character in real life. True enough, she cracked us up with her funny beki quips and frequent use of and fluency in gay lingo.

Watch the couple rave about working with each other and Roxanne describing her role as “Ako ito”:

A girl searching for love.

A boy searching his roots.

A beautiful island full of wonders.

Living all her life in an island in Central Philippines, Jennifer (Roxanne Barcelo) mends her broken heart by focusing all her passion in her work– managing the family resort.

Raised in Germany by his father, Viktor (Will Devaughn) returns to Santa Fe to search for his biological mother and acquaint himself with his Filipino roots.

Jennifer and Viktor meet by chance on Viktor’s first day in the island. Since then, Viktor finds himself instantly attracted to Jennifer.  He makes friends with Jennifer’s buddies (Jenniviv, Jennilyn, Jenathan) to get closer to her but every time he makes a romantic gesture, Jennifer turns him away.

Due to Viktor’s insistence and persistence, he will stop at nothing to win the heart of Jennifer.  The movie follows the blossoming romance between the two individuals whose traits are poles apart. 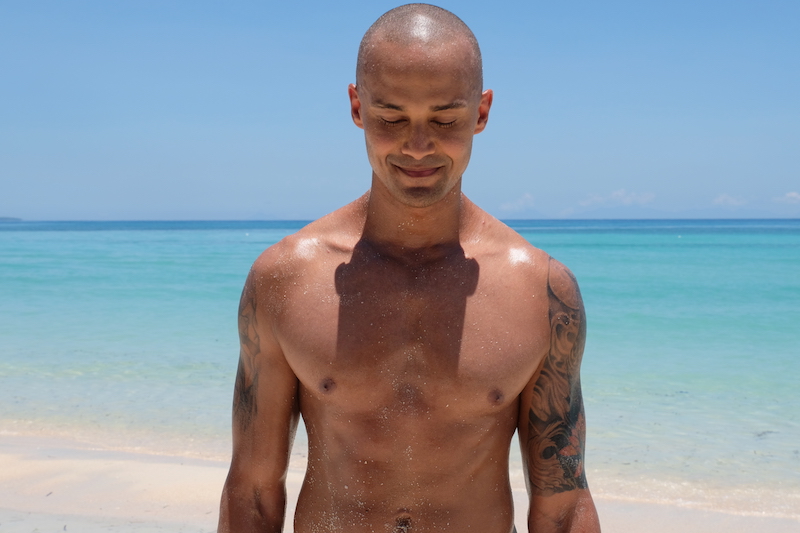 Viktor is a handsome and charming German-Filipino in his late 20’s. Being a nature-loving adventurer, he manages his own company that deals with “Green Technology,” focusing on the needs of developing countries. Viktor loves traveling and backpacking, preferring adventure and experience over luxury and comfort.  Despite being well-off, he’s humble and very simple.  Practically good at everything, Viktor is athletic, intelligent and artistic.  He practices martial arts, plays volleyball and the guitar/ukelele.

Viktor, though whole, is in search of the mother he never knew and is very curious about his Filipino roots.  His history and awkward family set-up has taught him to be more loving, caring and understanding of others. 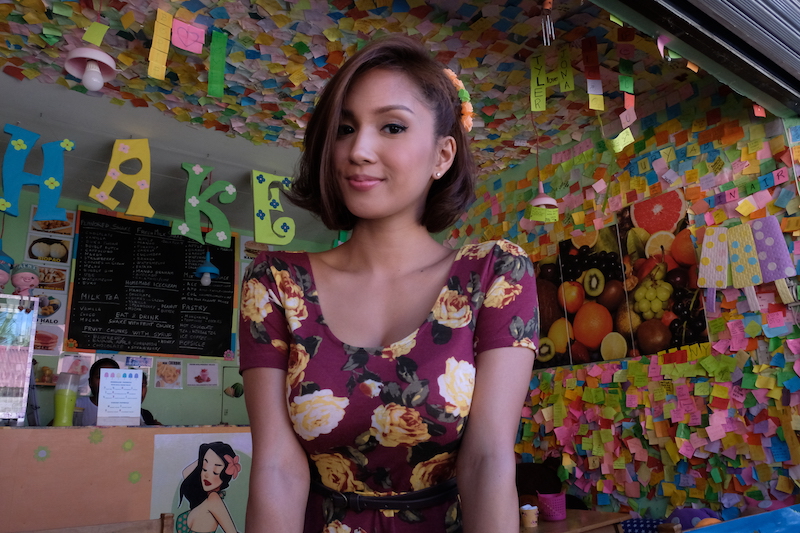 Jennifer is a flamboyant, fierce and beautiful woman in her late 20’s.  A natural island beauty, she is easily desired by men.  Not just good looking, she’s also smart and hardworking.  She manages a resort called Beach Placid that her family owns.  As a resort owner, she is very hands-on and proactive.  Despite living on an island, she’s not a typical islander in a sense that she’s driven and does not indulge on “island Filipino time.”

Because of her recent heartache, she has become more reserved and doubting of others.  She has episodes of bitterness and sadness that is understood by people who know her.  Jennifer tries to avoid romance to save her from eventual pain but deep inside, all she wants is to be loved again.

Santa Fe is a municipality that is part of Bantayan Island in Cebu which has a beautiful non-crowded beach that boasts of white sand that sparkles in the sunlight.

The idea to shot the movie in Santa Fe came from Director Bona Fajardo himself who discovered the beach last year.

“As directors or writers, we have certain stories that we keep inside our hearts and mind.  It is just a matter of finding the right inspiration to fuel that story.  When I saw Santa Fe, I wanted to explore it and the story I had in mind came hand in hand with my desire to discover the magic in the place.”

The setting was just perfect.  That was the sign Direk Bona was waiting for to write the beautiful and endearing love story of Jennifer and Viktor.

The beauty of the island was one of the main factors that move that love story of Jennifer and Viktor, making Santa Fe as an important element that makes the movie more interesting.  The island, pristine and with raw beauty, serves as the perfect romantic backdrop.

“I, together with other pioneering indie directors, had been joining film festivals that time.  We are part of the production and creative team.  I remember that a Robin Padilla indie film we did then titled “Astigmatism” won an award at the Hong Kong International Film Festival (HKIFF).  That was a first for the Philippines.  It won a Silver Award in the digital division of HKIFF,” Direk Bona recalled.

After winning awards, Direk Bona and his group decided to venture into film technology development and was later assigned to film tourism.

I Found My Heart in Santa Fe is the first brand new film to be screened at Cine Lokal in select SM Cinemas beginning September 15.

Random videos from the presscon: 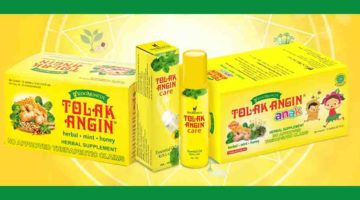