Sef Cadayona’s Message To All Bashers 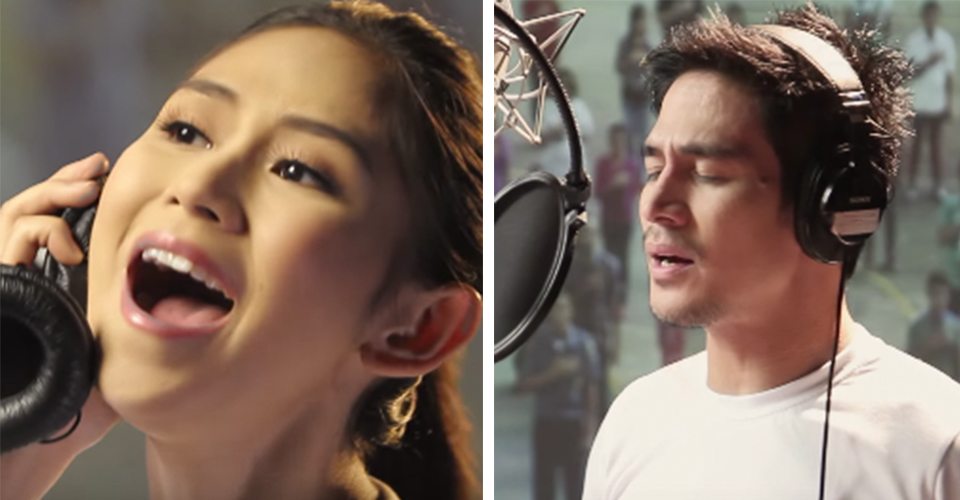 ABS-CBN continues the tradition of promoting awareness and responsibility when it comes to the Philippine elections. The network recently released its official station ID for this year’s election coverage tagged as Halalan 2016. The song Ipanalo ang Pamilyang Pilipino conveys the powerful reminder of being responsible voters to uplift the basic unit of our society – the Filipino family. 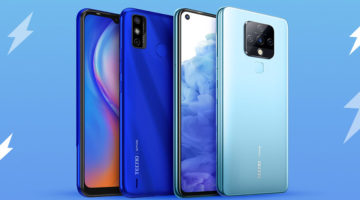