WATCH: My Bebe Love’s KILIG Behind the Scenes

Cristine Reyes and Daniel Matsunaga Promise to Bring Screams with “Spirit of the Glass 2: The Haunted” 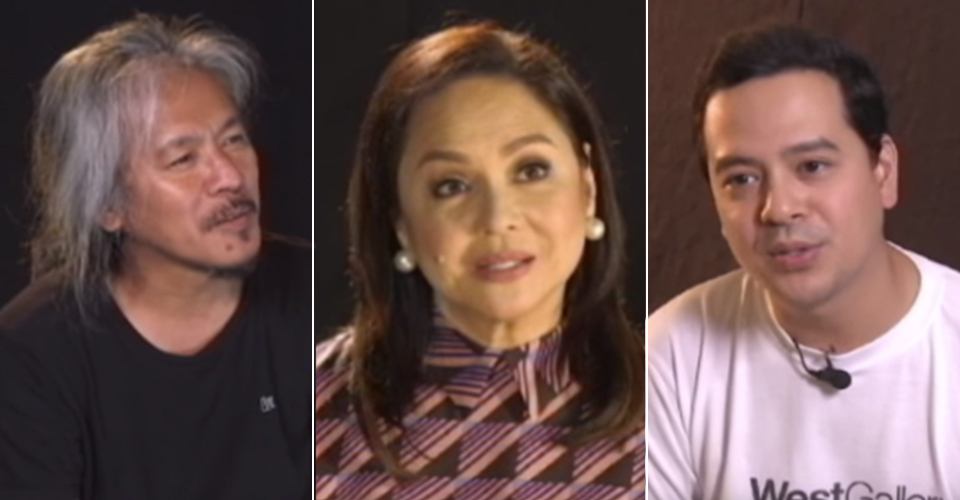 Find out what happened behind the scenes of making Ang Babaeng Humayo (The Woman Who Left), the Venice Film Festival’s Golden Lion Award-winning film by Lav Diaz. The Charo Santos-and-John Lloyd Cruz starrer, according to the director (Diaz), was inspired by Leo Tolstoy’s short story God Sees The Truth But Waits. In a nutshell, the almost 4-hour film is a story of a woman’s redemption, revenge, and vindication. As Santos said, it tells us how forgiving can be the most difficult thing we can do but can also be the most liberating.

Through Star Cinema, the film is now set to be shown in cinemas nationwide starting tomorrow, September 28. 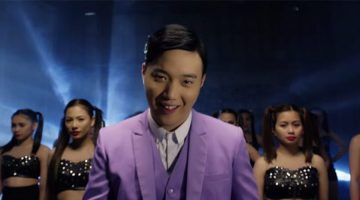