WATCH the TVC: Maine Mendoza is the Newest REJOICE Girl 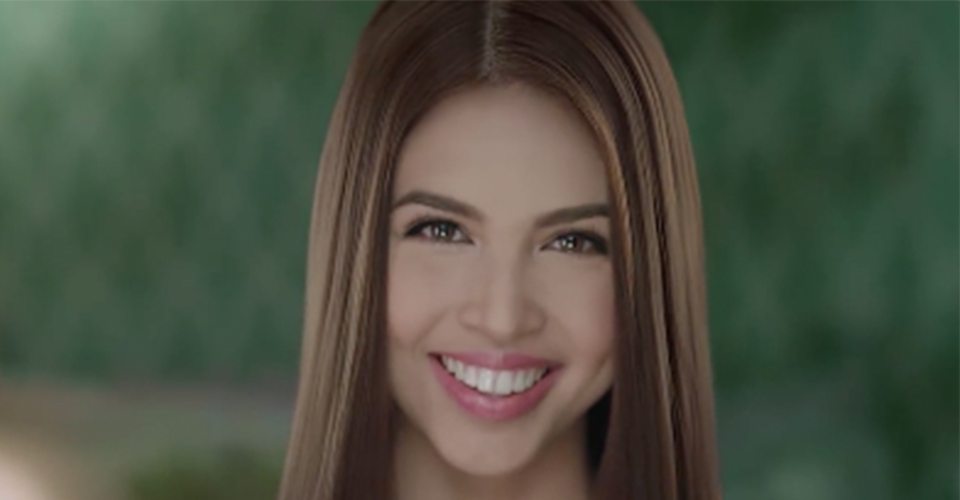 The theme #ReadyforDestiny is just so fitting for a girl who has achieved so much in the past four months. Maine Mendoza, more popularly known as Yaya Dub to many, rose to online stardom early this year via the mobile application Dubsmash. This paved the way for her to be discovered by the longest-running noontime show Eat Bulaga. The rest, as they say, is history. She’s now part of an overwhelming love team phenomenon.

As Maine revealed in a Jessica Soho interview, getting into showbiz was the ultimate dream she had for herself which remained a secret. With the rate she’s going, our dear Yaya Dub must have been really destined for this.

WATCH Maine’s latest shampoo commercial. This is her nth endorsement in less than half a year!

Rejoice – Ready For DestinyWatch her smooth transformation as she steps out beautiful in our newest video! #ReadyForDestiny 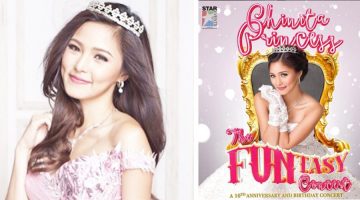