WATCH: ‘The Unmarried Wife’ Star Dingdong Dantes Talks About His Marriage, Fatherhood, and Working with Angelica and Paulo 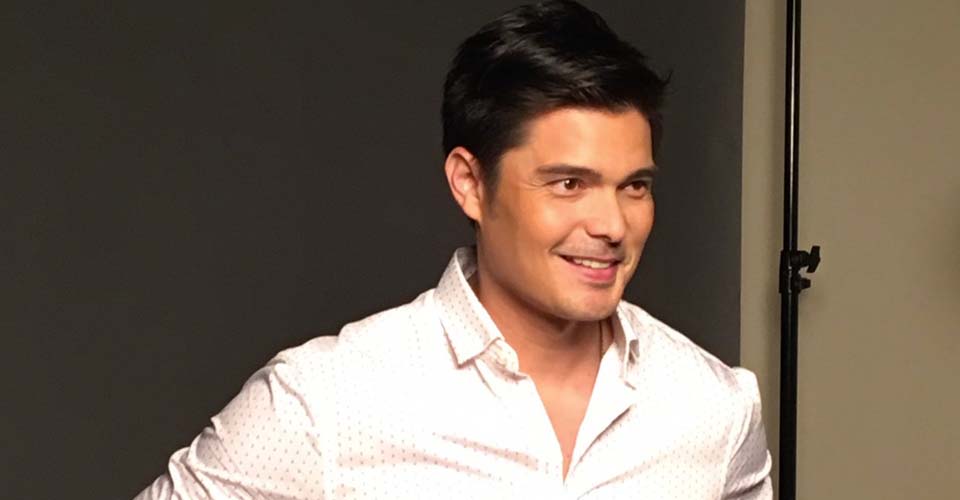 On a rare occasion, Dingdong Dantes was in ABS-CBN last week for the pictorial of his upcoming Star Cinema film project The Unmarried Wife. The Kapuso actor stars with Angelica Panganiban and Paulo Avelino in this movie about marriage and infidelity.

The Unmarried Wife is directed by Maryo J. Delos Reyes and showing on November 16 in cinemas nationwide.

Dingdong talks about why he did not make a film in 2015 and how it was working with Angelica Panganiban and Paulo Avelino: 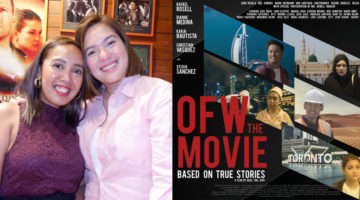