Some thought it was embarassing, others felt it was entertaining; Toni Gonzaga, who hosted the Binibining Pilipinas 2015 Coronation Night on March 15, 2015 alongside Xian Lim, received varying praises and criticisms for her hosting stint in the country’s most prestigious beauty pageant.

First it was her blue Cinderella-like ballooning blue ball gown (designed by Michael Cinco) which many thought was too much and was too agaw-eksena. 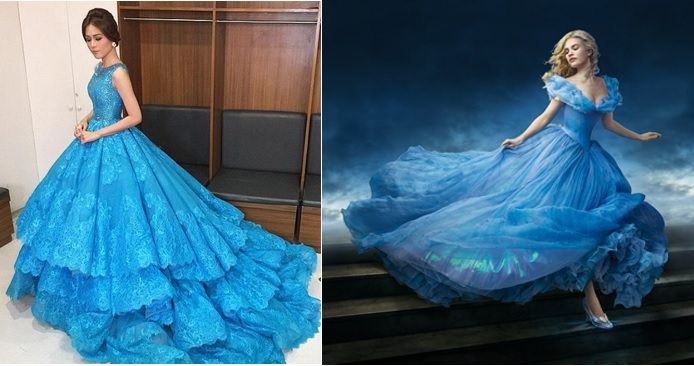 And then people criticized her for her “seemingly inappropriate” hosting style and commentaries.

So what do you guys think — was she funny or not? Were her comments appropriate for this kind of show?

See also  WATCH: Black Eyed Peas' Timely Remake of 'Where Is the Love?' 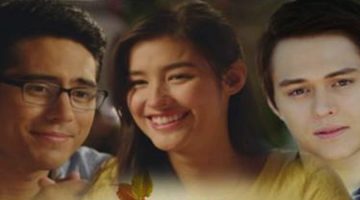