Life Coach Myke Celis Gets Featured as a Speaker in Kedah, Malaysia 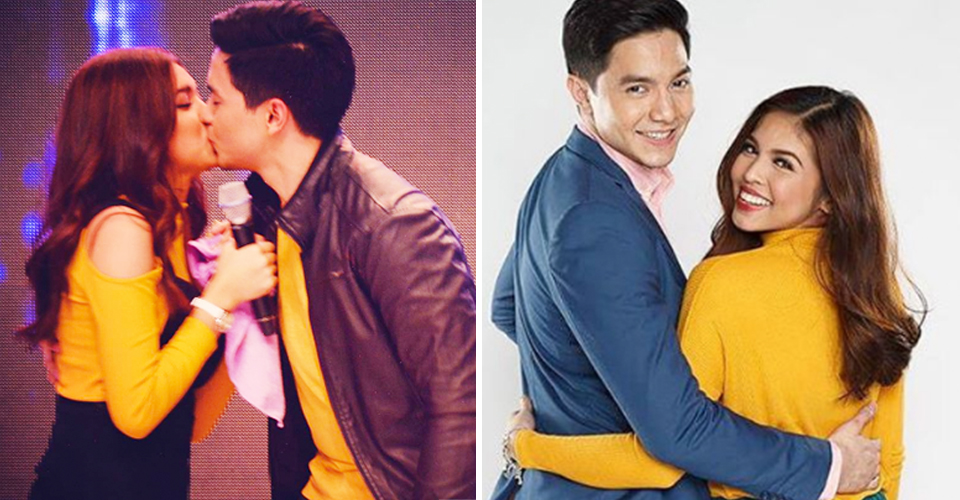 The AlDub loveteam that took the country (and the world) by storm with its record-breaking stints is celebrating its first anniversary today. Alden Richards and Maine Mendoza‘s (a.k.a. as Yaya Dub) first encounter happened on July 16, 2015 via splitscreen on Eat Bulaga’s Juan For All, All For Juan segment. Who would have thought that Maine’s natural reaction would elicit overwhelming support from netizens and Dabarkads worldwide? Within the span of 12 months, the two have reached the peak of their celebrity status with awards, top magazine covers, numerous endorsements, bestselling albums and singles, record-breaking ratings and online support, and blockbuster films. We have yet to think of any other celebrity who has gone through the same kind of success in such a short amount of time. Alden and Maine are truly phenomenal.

Let’s take a virtual stroll down memory lane and look back on the highlights of the AlDub craze:

The LONG TABLE and MANSION dates 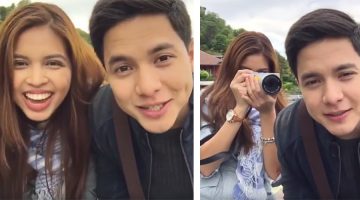