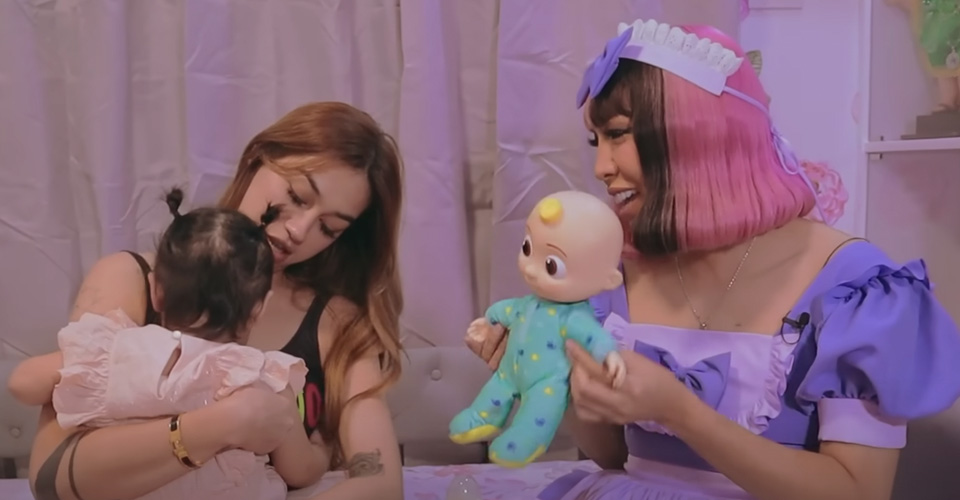 “Arat na!” This line popularized by online sensation Zeinab Harake was the signal that Vice Ganda‘s new task was on. The unkabogable host and actor “applied” to be baby Zebbiana’s babysitter for a day. Earlier last month, the Youtube video trended at number one.

“Dahil matumal po ang negosyo ngayon sa showbiz, dahil wala pong masyadong ganap at dahil pack up ang pelikula ko, so wala din masyadong kita,” Vice jokingly said during his opening spiel. He went on to say that he was looking for extra income as his family is growing.

Vice went all-out with the crazy narrative of being a babysitter who reprimands the employer, sets ground rules, and makes demands!

Vice said he was more than ready to take on the task as he went through a lot of struggles in the past. “Laki naman ho ako sa hirap at tsaka napakarami ko na ho talagang pinagdaanan sa buhay. So trained na trained na ho ako sa lahat ng mga pagsubok sa buhay,” he said

The whole video was filled with class Vice punchlines and ones from Zeinab too. What a riot with Yaya Gandara! 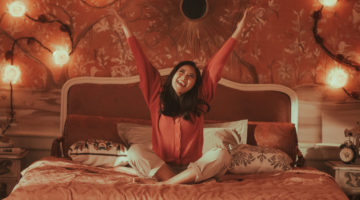