WATCH: WCOPA Champion Julia Banda on Her Singing Journey, Growing Up with Deaf-Mute Parents, and Her Late Lola’s Wish 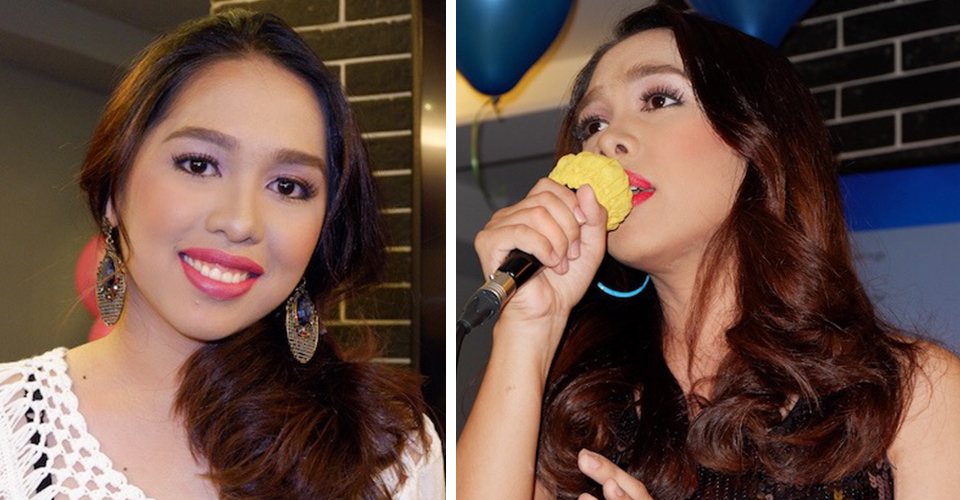 The World Championship of Performing Arts 2014 winner Julia Banda was presented to the members of the press and bloggers last May 23 as she is officially set to enter showbiz. The 19-year old BA Psychology major at Miriam College took home 4 gold medals (Pop, Rock, Gospel, and Open music categories) and a silver one (Broadway) in the 2014 competition held in Los Angeles, California. The same competition produced ASAP mainstay and one of today’s respected balladeers, Jed Madela. 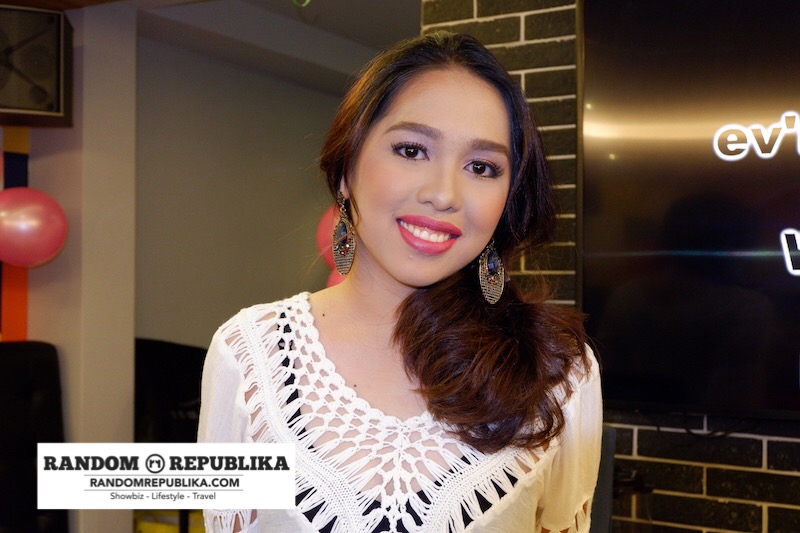 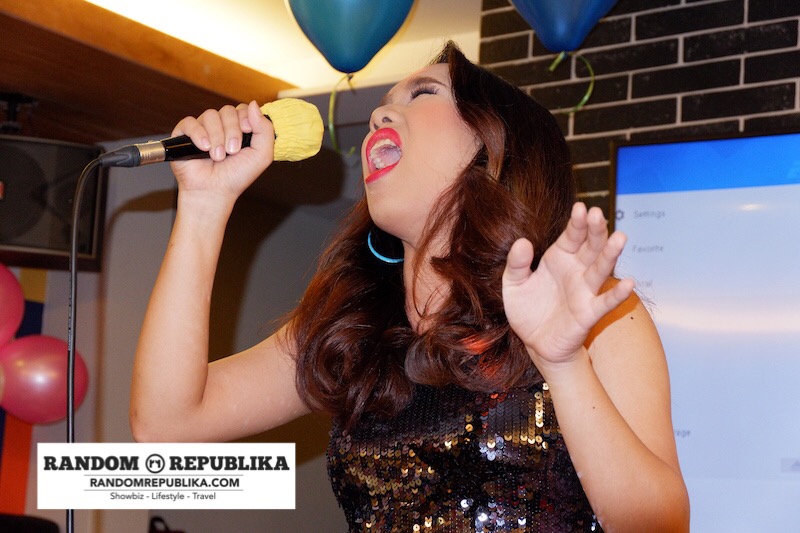 During the launch’s Q&A segment, we discovered that Julia was born to differently abled parents. Both her mom and dad are deaf-mute. In the interview below, she shared with us the challenges she had to go through to communicate with her parents growing up but emphasized how blessed she is that they are very loving and supportive. In fact, despite not being able to hear their daughter’s voice, Julia’s parents make sure they are present in all her singing engagements and they repeatedly watch her performance videos. To add to that, Julia’s aunts (fondly called the Titas of Dasmarinas), her dad’s sisters, have been super supportive of their niece. The Titas believe in Julia’s talent that they constantly push her to hone her craft and even gave all-out support for her WCOPA stint in 2014. All three went to Los Angeles to be by Julia’s side when she competed. The aunts just laughed off being chided as stage Titas and even shared they took turns taking the different roles needed – stylist, personal assistant, etc. 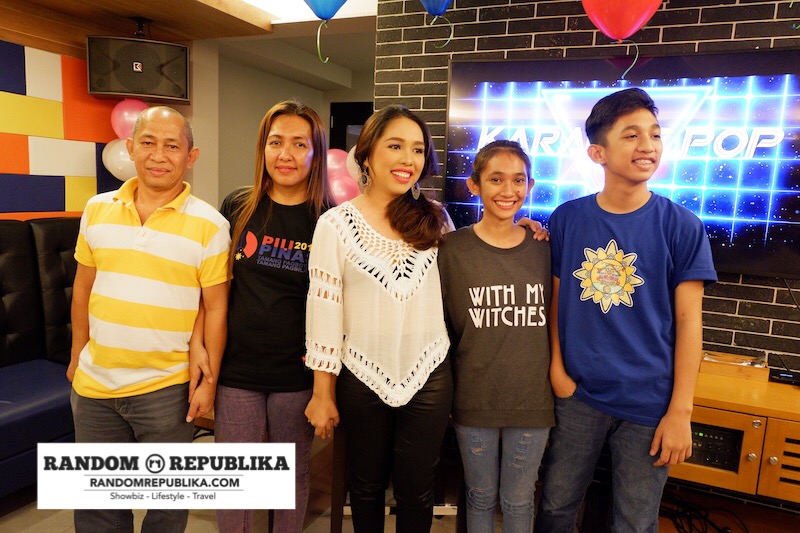 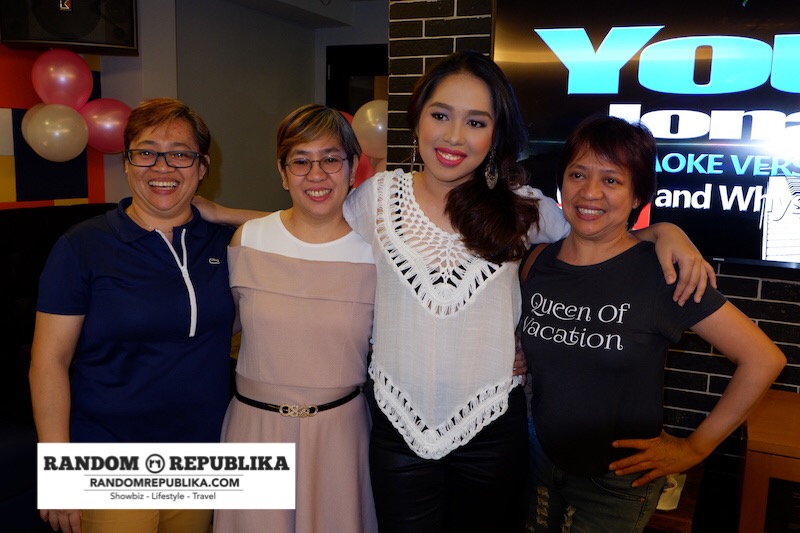 Julia with the Titas of Dasmarinas (Cavite), her supportive aunts. 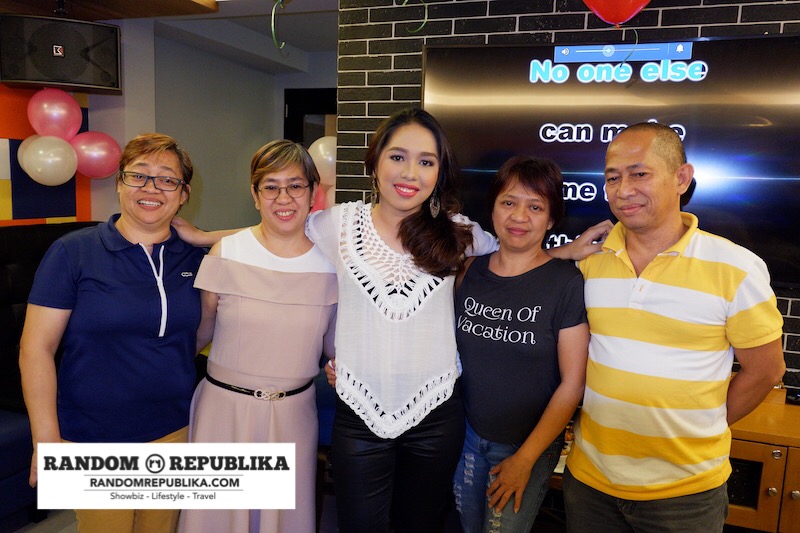 Julia with her aunts and their brother, Julia’s dad Mr. Kristo Banda

Another proof of being blessed and loved is how Julia’s late grandmother was also very involved in her growth as a singer. Recently, after her Lola’s death, the family discovered an unsent handwritten letter by her addressed to GMA’s magazine show Kapuso Mo Jessica Soho. Julia also talked about the letter in her interview. Aside from chasing her own dream, Julia feels that pursuing a singing career is also her way of fulfilling her Lola’s dream and honoring her memory. Check out the photocopy of the handwritten letter: 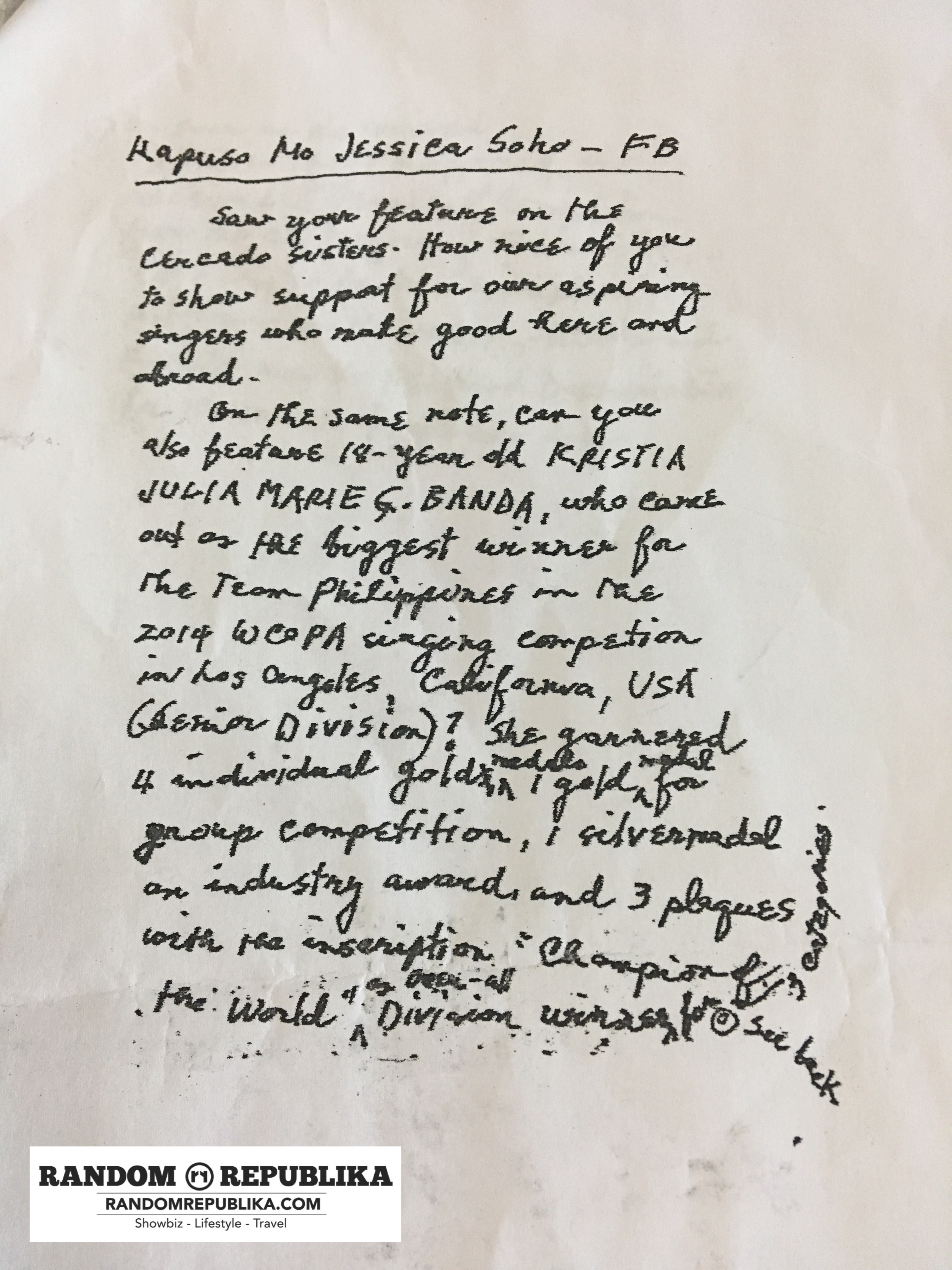 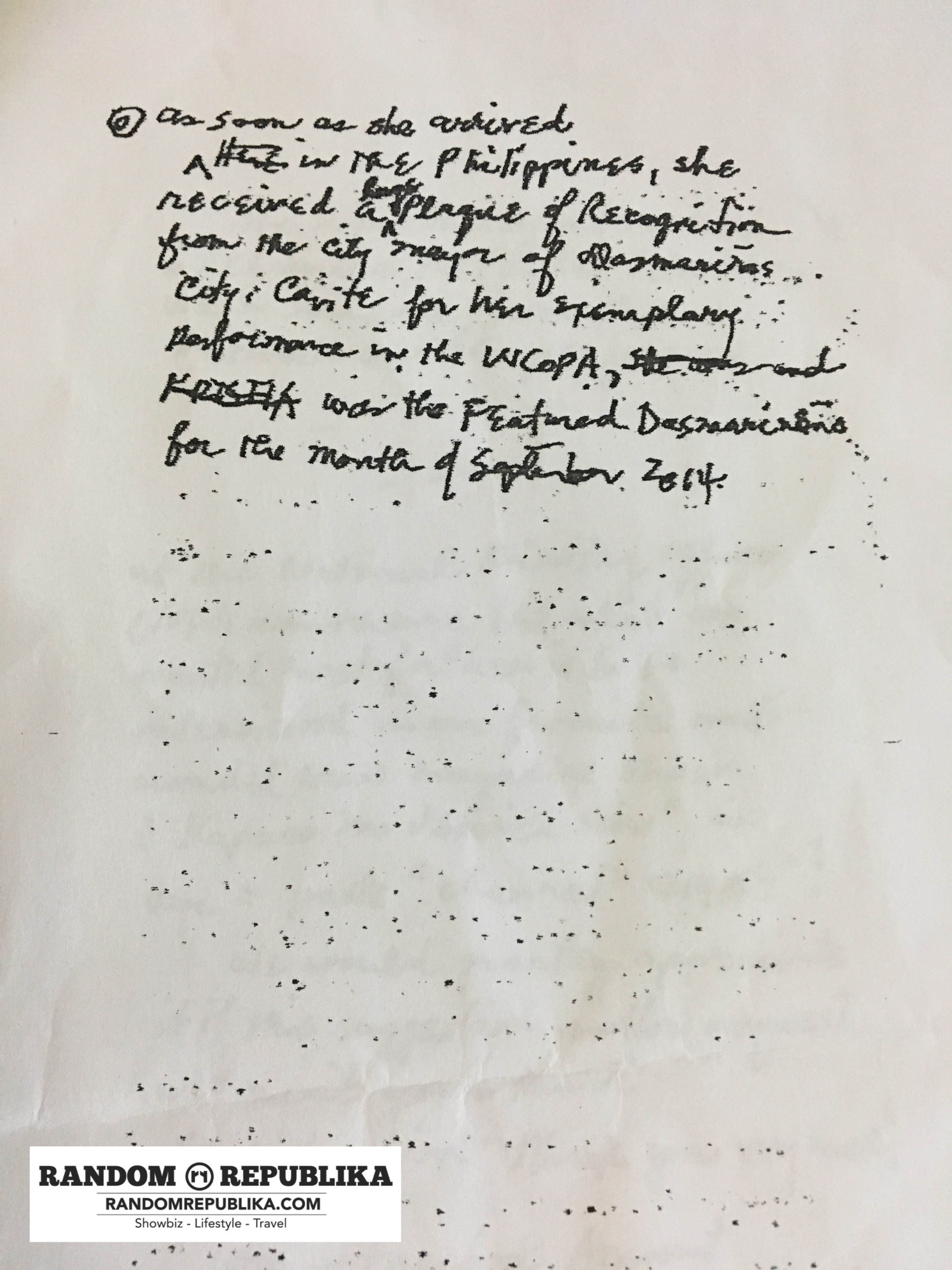 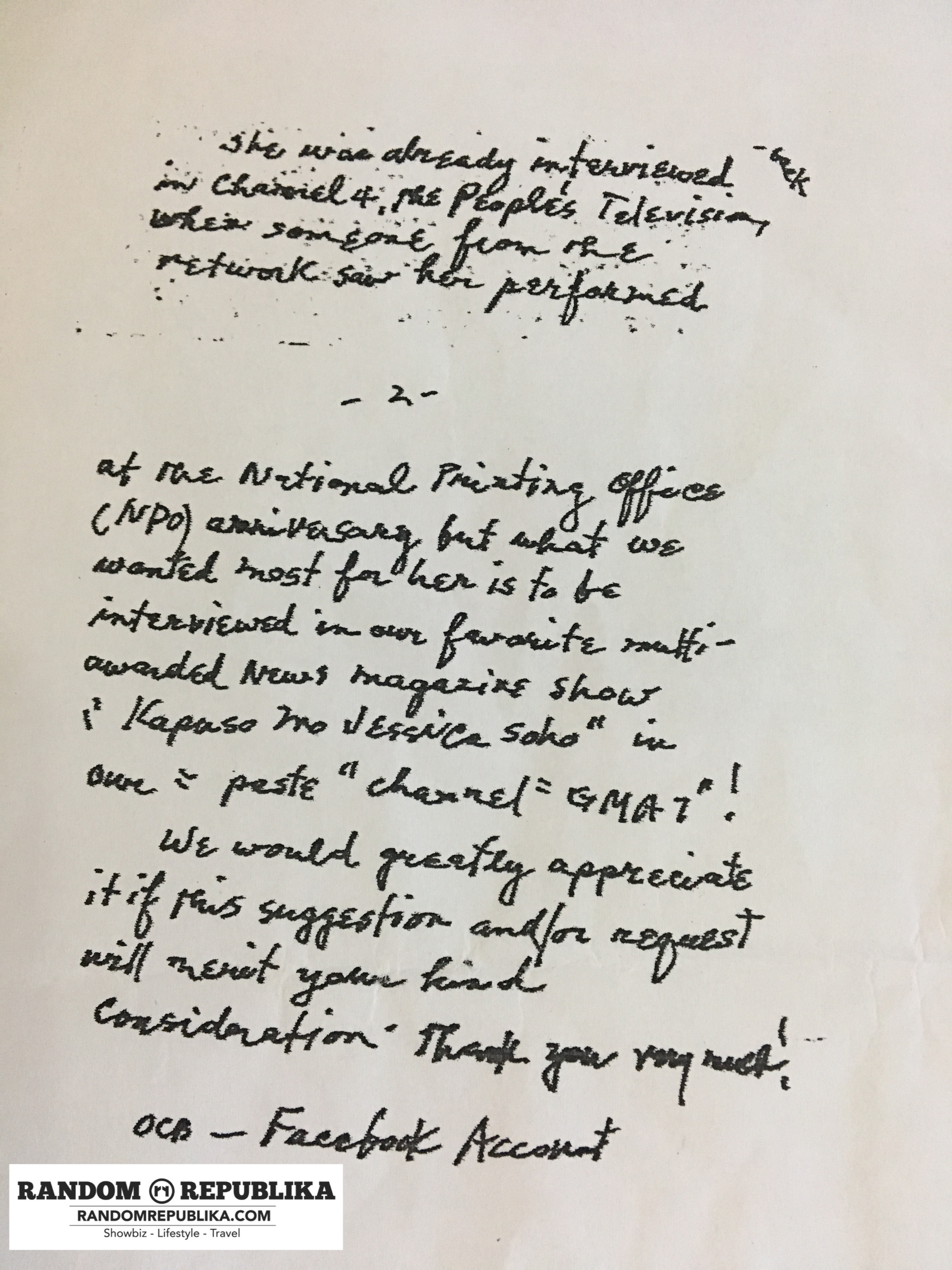 “Saw your feature on the Cercado sisters. How nice of you to show support for our aspiring singers who make good here and abroad.

On the same note, can you also feature 18-year old KRISTIA JULIA MARIE G. BANDA, who came out the biggest winner for the Team Philippines in the 2014 WCOPA singing competition in  Los Angeles, California, USA (Senior Division)? She garnered 4 individual gold medals, gold medal for group competition, 1 silver medal, an industry award, and 3 plaques with the inscription “Champion of the World” as over-all Division winner for 3 categories. As soon as she arrived in the Philippines, she received a huge plaque of recognition from the city mayor of Dasmarinas City, Cavite for her exemplary performance in the WCOPA, and was the featured Dasmarineno for the month of September 2014.

She was already interviewed in Channel 4, the People’s Television, when someone from the network saw her perform at the National Printing Office (NPO) anniversary, but what we wanted most for her is to be interviewed in our favorite multi-awarded news magazine show “Kapuso Mo Jessica Soho” in our “paste” channel “GMA7!”

We would greatly appreciate it if this suggestion and/or request will merit your kind consideration. Thank you very much!”

Julia shares the story behind her lola’s letter to KMJS. WATCH:

Julia on being a daughter of a deaf-mute couple

Did she ever consider joining reality searches?

Julia is a big fan of Jona, Jessie J, and Korean band BTS

Julia’s secret in taking care of her voice

The people she wishes to see in her grand launch

Try It On My Own 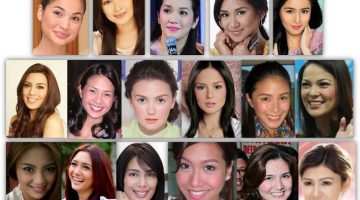