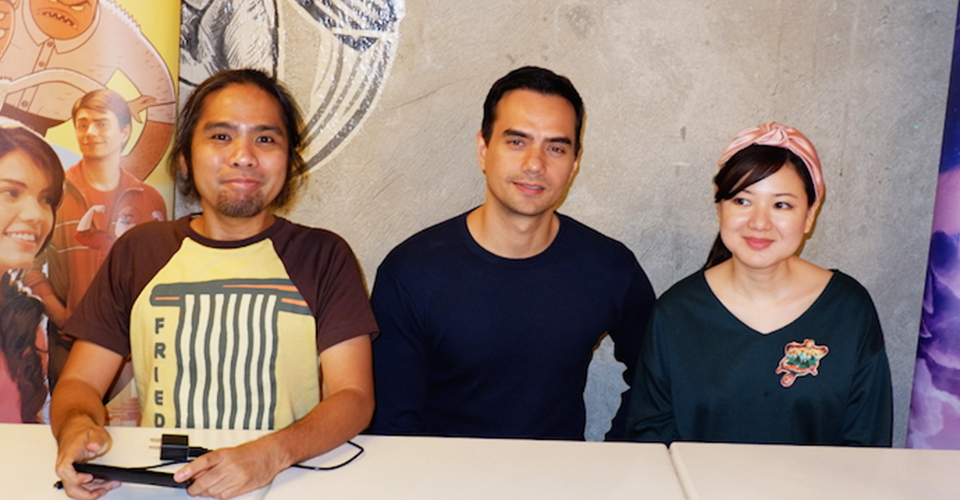 One of the eight Metro Manila Film Festival entries this year is Saving Sally, an animated film project that took 10 years to finish.  Saving Sally stars Rhian Ramos, TJ Trinidad, and Enzo Marcos (a 5&Up reporter, ’90s kids!).  The 94-minute film which features live action and 2D animation was created by a small team of young animators (Rocketsheep) led by the film’s director Avid Liongoren. It took more than a decade to finish due to lack of funding and a need to reshoot because of a conflict in schedule with the original actress.  The scenes shot in 2005 were redone in 2010 and the whole project was accomplished just this year (perfect timing for MMFF 2016). Passion and love for the arts fueled the people behind the scenes and we felt that when we had the chance to ask them last week at Saving Sally’s bloggers’ conference. 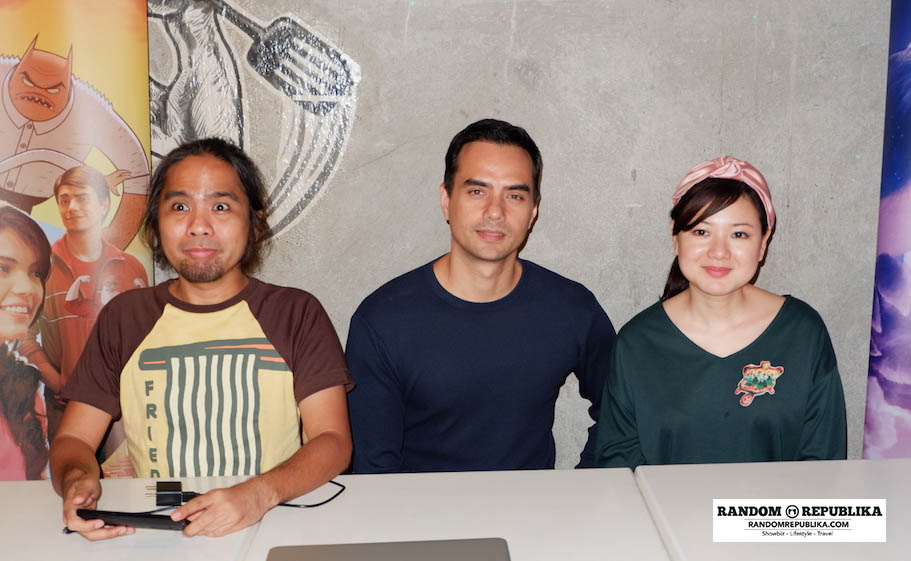 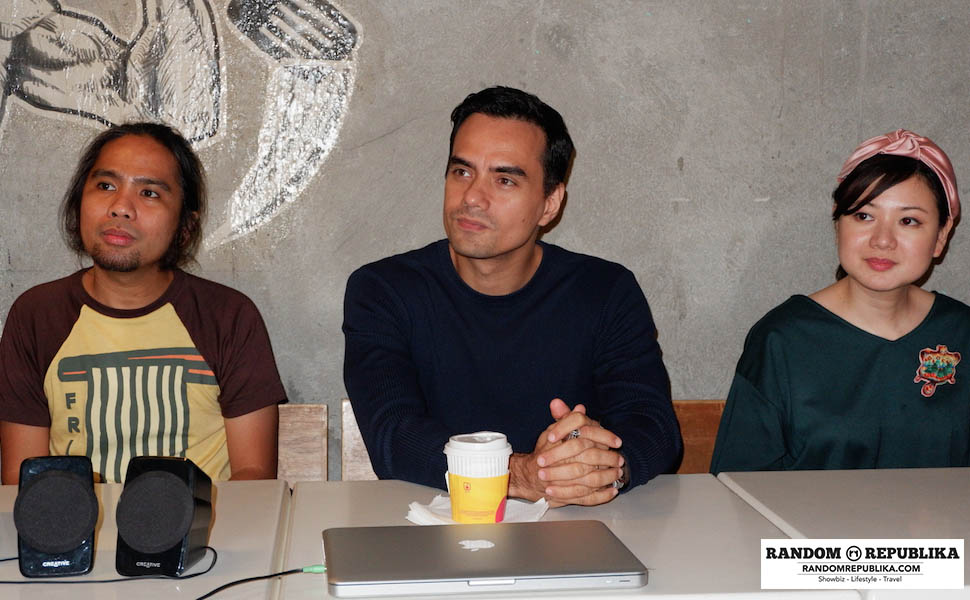 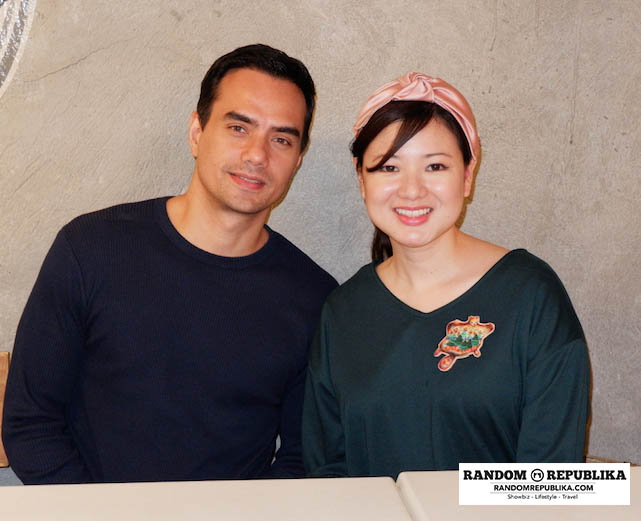 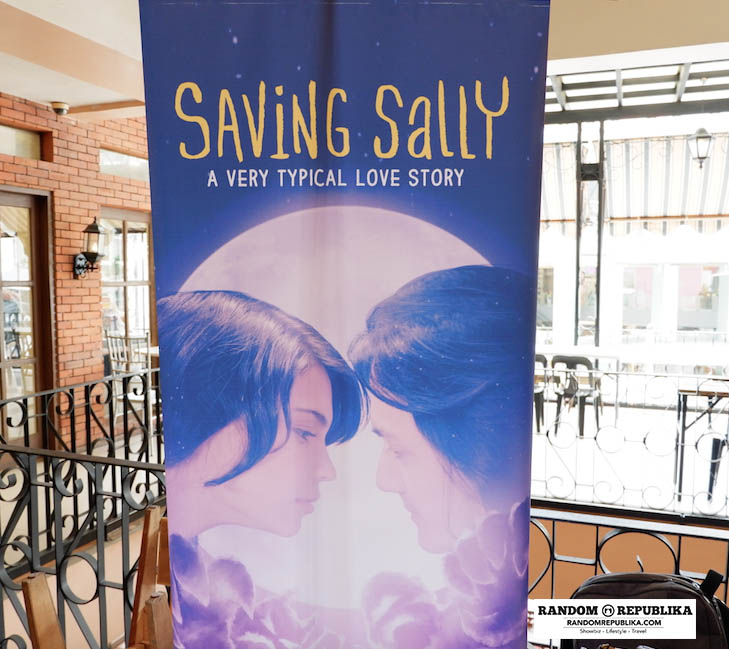 Watch how director Avid Liongoren (as animated as his film project!), actor TJ Trinidad, and writer Charlene Sawit-Esguerra shared the interesting journey the film’s cast and crew had to go through to finish the project and make it to the Metro Manila Film Festival 2016:

How long did it really take to finish Saving Sally?

On the ten-year journey of Saving Sally

On being part of foreign film festivals

What do they wish to impart to the film’s audience?

See also  Why Liza Soberano is Missing on Forevermore 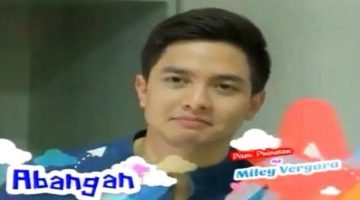