Andrea Brillantes makes an appeal to first-time voters via TikTok

Singapore: MayWard’s First Out Of The Country Concert 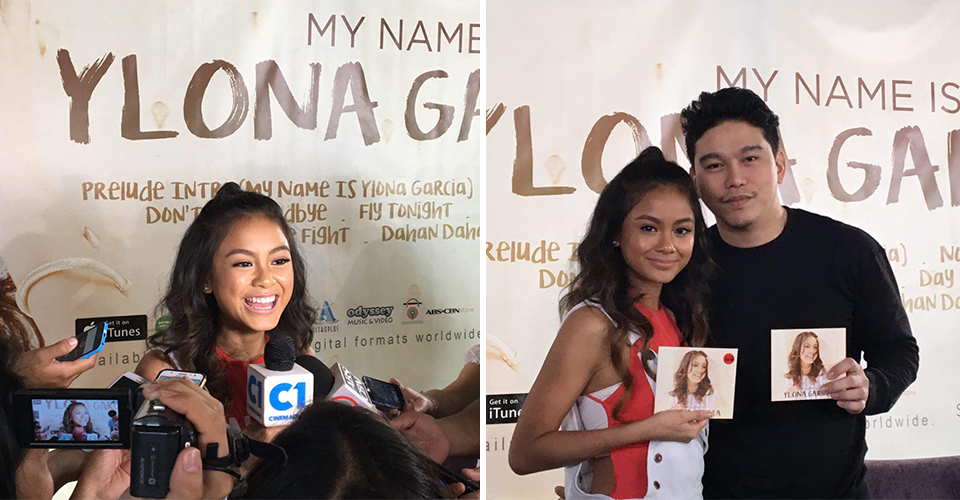 Funny and bubbly. Those are the perfect words to describe  Ylona Garcia when we met her during her album launch last September 7 at ABS-CBN. The 14-year old Pinoy Big Brother (PBB) 737 Teen Edition 2nd Big Placer now tagged as the Next Teen Superstar confidently faced the press with the over-all album producer Rox Santos.

At such a young age, Ylona displays great talent as she’s also into songwriting. In fact, one of the songs in her album, Win the Fight, was composed inside the PBB house. From being a front act for Filipino artists performing in Sydney, Australia (Martin Nievera, Sarah Geronimo, Gary Valenciano and Toni and Alex Gonzaga) when she was just nine, Ylona now has her own nine-track album of pop love and inspirational songs entitled “My Name is Ylona Garcia.“

My Name is Ylona Garcia is now available on Spotify (Ylona’s included in the Spotlight list of hottest new cats for 2016). For more information on the album, visit Starmusic.ph.

Ylona Garcia composed some songs in the album: Don’t Say Goodbye, Win the Fight, and Each Day.

She speaks beyond her age. When you meet Ylona, you wouldn’t think she’s just 14. The rising star is currently in Grade 8 at Angelicum College under a homeschooling program.

When asked if loveteam partner and former PBB Teen housemate Bailey May is courting her, Ylona turned giggly and answered, “Secret.” How cute. 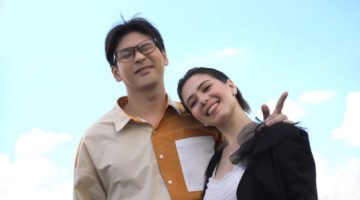